Qauia in Rewa Province (Central) is located in Fiji a little north-west of Suva, the country's capital.

Local time in Qauia is now 12:51 AM (Tuesday). The local timezone is named Pacific / Fiji with an UTC offset of 12 hours. We know of 8 airports in the wider vicinity of Qauia. The closest airport in Fiji is Nausori International Airport in a distance of 11 mi (or 18 km), East. Besides the airports, there are other travel options available (check left side).

Depending on your travel schedule, you might want to pay a visit to some of the following locations: Suva, Levuka, Ba, Lautoka and Labasa. To further explore this place, just scroll down and browse the available info. 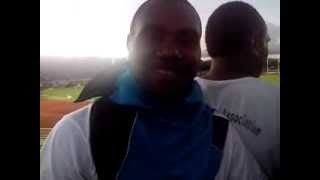 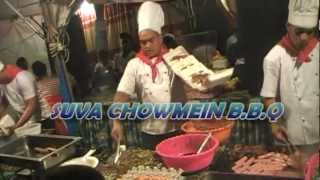 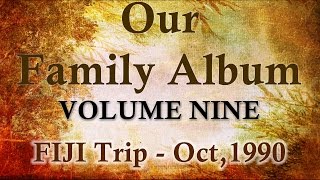 The video taken of our family trip to Fiji in 1990 & visit to the branch office in Suva. 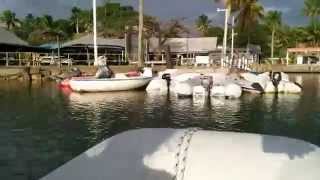 Suva Arrival in 30 Seconds or Less

What's the first thing Legacy does when they get to Suva? Pizza!!! 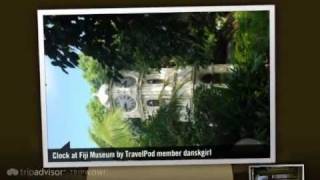 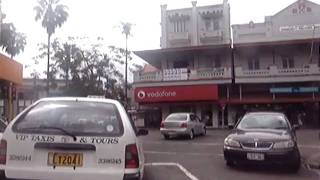 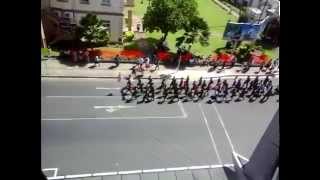 A march through Suva city during the second last day of the Hibiscus Festival! 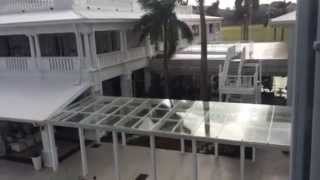 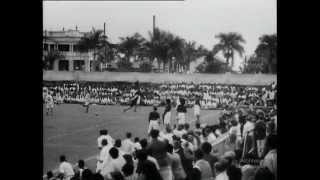 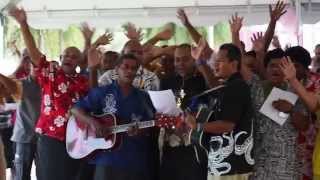 The United States Embassy bid farewell to Ambassador Frankie Reed. Ambassador Reed led the US Embassy team for more than three years. We wish her the best of luck in her next assignment.

Lami, Fiji is an urban area in Rewa Province, Fiji, north-west of Suva. It was formally incorporated as a Town in 1977, and had a population of 20,529 at the most recent census in 2007. The municipal boundaries enclose an area of 680 square kilometers. Lami is governed by a Town Council of 12-members, elected for three-year terms, who elect a Mayor from among themselves. The Mayor's term is for one year, but may be extended indefinitely.

Tamavua River is a river of Viti Levu, Fiji.

Veisari River is a river of Viti Levu, Fiji.

Lami River is a river of Viti Levu, Fiji.

These are some bigger and more relevant cities in the wider vivinity of Qauia.

This place is known by different names. Here the ones we know:
Qauia