‘Izbat al Makanah in Alexandria Governorate is a city in Egypt about 110 mi (or 178 km) north-west of Cairo, the country's capital city.

Local time in ‘Izbat al Makanah is now 11:21 PM (Tuesday). The local timezone is named Africa / Cairo with an UTC offset of 2 hours. We know of 6 airports in the vicinity of ‘Izbat al Makanah, of which one is a larger airport. The closest airport in Egypt is El Nouzha Airport in a distance of 10 mi (or 16 km), South-West. Besides the airports, there are other travel options available (check left side).

There are several Unesco world heritage sites nearby. The closest heritage site in Egypt is Abu Mena in a distance of 38 mi (or 62 km), South-West. We discovered 1 points of interest in the vicinity of this place. Looking for a place to stay? we compiled a list of available hotels close to the map centre further down the page.

When in this area, you might want to pay a visit to some of the following locations: Alexandria, Damanhur, Beheira, Kafr ash Shaykh and Tanda. To further explore this place, just scroll down and browse the available info. 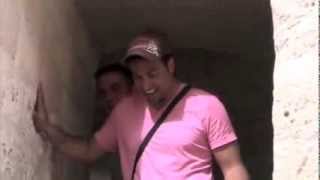 http://www.TravelsWithSheila.com Qaitbay Citadel is a sight to behold and would be a perfect movie set for a great action movie about the Crusades. The Citadel was built on the site of Ancient... 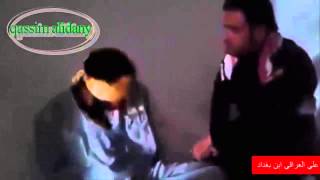 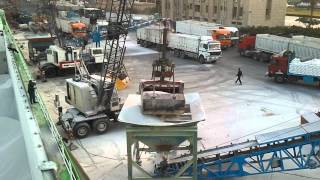 Discharging with old cranes in the port of Abu Qir, Egypt

Discharging a full cargo of soda potash in the port of Abu Qir with 2 old cranes. Cargo is discharged in bulk and loaded onto trailers in bags. A very time consumptieve procedure. 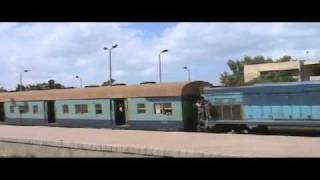 Cairo to the Coast - Abu Qir 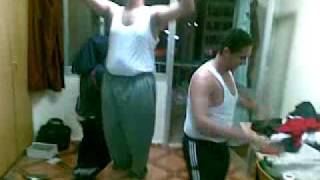 this is the design portfolio for 2014-2015 for " Shades Studio " “ SHADES STUDIO offers an innovative design service that delivers high-end design even to those with limited budgets and... 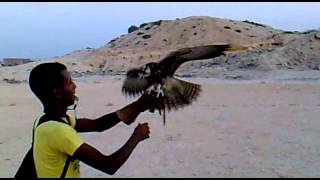 falconry the first day from training my lanner falcon 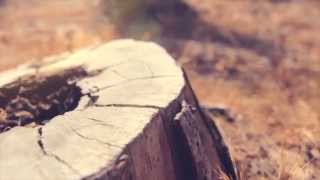 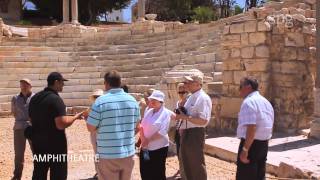 Discover the Mediterranean Coast of Egypt, one of the oldest cities of the world. Explore the long beaches, its magnificent Library, Ancient theaters and many more. This is Alexandria. 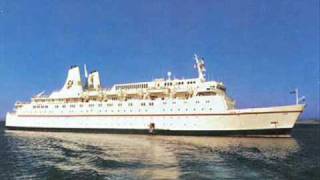 Abu Qir (also spelled Abukir or Aboukir) is a village on the Mediterranean coast of Egypt, 23 kilometers northeast of Alexandria by rail, containing a castle used as a state prison by Muhammad Ali of Egypt. The name is taken from the name of an Egyptian Christian martyr, named Cyrus, Arabized as قير Qīr . Near the village are many remains of ancient buildings, Egyptian, Greek and Roman. About three kilometers (two miles) southeast of the village are ruins supposed to mark the site of Canopus.

The Battle of Alexandria or Battle of Canope, fought on March 21, 1801 between the French army under General Menou and the British expeditionary corps under Sir Ralph Abercrombie, took place near the ruins of Nicopolis, on the narrow spit of land between the sea and Lake Abukir, along which the British troops had advanced towards Alexandria after the actions of Abukir on March 8 and Mandora on March 13.

The Battle of Abukir (or Abukir) was Napoleon Bonaparte's decisive victory over Seid Mustafa Pasha's Ottoman army on 25 July 1799 during the French invasion of Egypt (1798). No sooner had the French forces returned from a campaign to Syria, the Ottoman forces was transported to Egypt by Sidney Smith's British fleet to put an end to French rule in Egypt. Seid Mustafa Pasha was an experienced commander who had fought against the Russians.

Canopus was an Ancient Egyptian coastal town, located in the Nile Delta. Its site is in the eastern outskirts of modern-day Alexandria, around 25 kilometres from the centre of that city. Canopus stood in the seventh nome (Menelaites, later Canopites after it), on the western bank at the mouth of the westernmost branch of the River Nile – known as the Canopic or Heracleotic branch or -mouth. It was the principal port in Egypt for Greek trade before the foundation of Alexandria.

The Battle of Abukir of 8 March 1801 was the second battle of the Egyptian campaign in the French Revolutionary Wars, to be fought at Abu Qir on the Mediterranean coast, near the Nile delta. A British army of 5,000 led by General Ralph Abercromby landed along the beach to dislodge an entrenched French detachment of 2,000 under General Louis Friant. They did so, but not before 1,100 British troops were lost.

Heracleion is also a spelling of Heraklion, Crete. Heracleion was an ancient Egyptian city near modern day Alexandria. It was known as early as the 12th century BC but its importance grew during the waning days of the pharaohs, the late period. Herakleion was Egypt's main port in the time of the pharaohs. It was famous because it was believed that Helen of Troy and Hercules have visited the city, and the city even gained its name from Hercules.

Maamoura Beach (Not to be confused with the district of Maamoura and area of Maamoura in Qatar) is a neighborhood in Alexandria, Egypt. It is located east of Montaza's royal gardens, and administrated by both the Governorate of Alexandria (Montaza Block) and the Maamoura Housing and Construction company. It is considered one of the main tourist attractions of Alexandria due to its beautiful beach and parks.

These are some bigger and more relevant cities in the wider vivinity of ‘Izbat al Makanah.