Al Noubareya in Alexandria Governorate is located in Egypt about 112 mi (or 180 km) north-west of Cairo, the country's capital.

Local time in Al Noubareya is now 11:41 PM (Tuesday). The local timezone is named Africa / Cairo with an UTC offset of 2 hours. We know of 6 airports in the wider vicinity of Al Noubareya, of which one is a larger airport. The closest airport in Egypt is El Nouzha Airport in a distance of 5 mi (or 9 km), East. Besides the airports, there are other travel options available (check left side).

There are several Unesco world heritage sites nearby. The closest heritage site in Egypt is Abu Mena in a distance of 24 mi (or 39 km), South-West. We found 1 points of interest in the vicinity of this place. If you need a place to sleep, we compiled a list of available hotels close to the map centre further down the page.

Depending on your travel schedule, you might want to pay a visit to some of the following locations: Alexandria, Damanhur, Beheira, Kafr ash Shaykh and Tanda. To further explore this place, just scroll down and browse the available info. 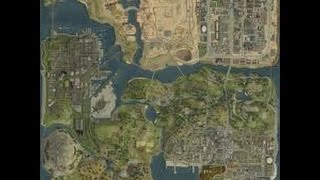 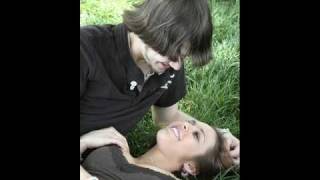 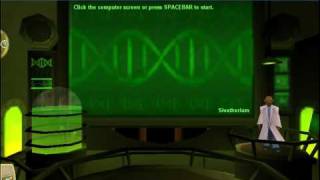 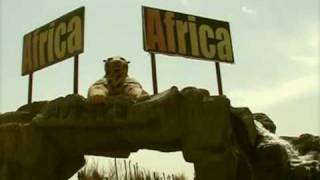 Africa Park is a simulation space represent the atmosphere of african forest in Egypt . It is located 30 k. before Alexanderia city . 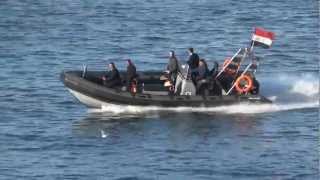 The Port of Alexandria is on the West Verge of the Nile Delta between the Mediterranean Sea and Mariut Lake in Alexandria, Egypt. Considered the second most important city and the main port... 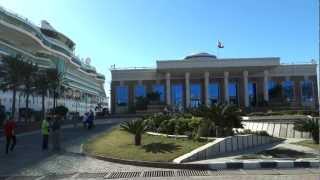 Alexandria, Egypt - Serenade of the Seas at the Port of Alexandria HD (2013)

The Port of Alexandria is on the West Verge of the Nile Delta between the Mediterranean Sea and Mariut Lake in Alexandria, Egypt. Considered the second most important city and the main port... 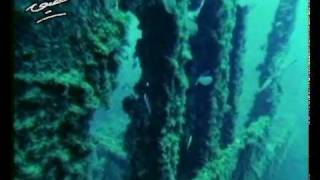 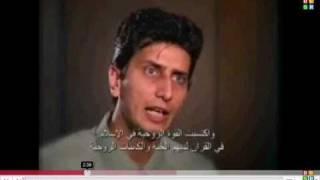 this is a guy saying that he was a Muslim, however I couldn't believe him يقول انه كان مسلم وتنصر لكن اعتقد ان كل مسلم يسمع قصته يعرف انه كاذب. 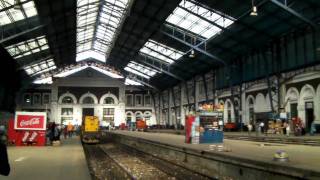 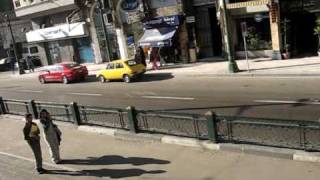 Lake Mariout (also spelled Maryut or Mariut) is a brackish lake in northern Egypt. The lake area covered 200  km² at the beginning of the 20th century, but at the beginning of the 21st century it covers only about 50  km². http://weekly. ahram. org. eg/2009/935/en2. htm It is separated from the Mediterranean Sea by the narrow isthmus on which the city of Alexandria was built. The lake shore is home to fisheries and saltworks.

Alexandria Governorate is one of the governorates of Egypt. It is located in the northern part of the country, directly on the Mediterranean Sea, making it one of the most important harbours in Egypt.

A serapeum is a temple or other religious institution dedicated to the syncretic Hellenistic-Egyptian god Serapis, who combined aspects of Osiris and Apis in a humanized form that was accepted by the Ptolemaic Greeks of Alexandria. There were several such religious centers, each of which was a serapeion or, in its Latinized form, a serapeum ("seh-rah-peh-um").

Ras el–Tin Palace, is located at the coast of the Mediterranean Sea, in Alexandria, Egypt. It was a royal palace, and is one of the official residences for a serving President of Egypt. Ras el–Tin Palace is the oldest royal Egyptian palace still in use.

Harras El-Hedoud Stadium is a multi-purpose stadium in Alexandria, Egypt. It is currently used mostly for football matches, and was used for the 2006 African Cup of Nations. The stadium holds 22,000 people. The pitch is surrounded by an athletics track, notable for being rectangular in shape & therefore having 90 degrees corners, rather than the conventional curve.

Labban is a neighborhood in Alexandria, Egypt.

The Raid on Alexandria was carried out on 19 December 1941 by Italian Navy divers, members of the Decima Flottiglia MAS, who attacked and disabled two Royal Navy battleships in the harbour of Alexandria, Egypt, using manned torpedoes.

These districts belong to Al Noubareya.

These are districts that are close by, but belong to a different city than Al Noubareya.

These are some bigger and more relevant cities in the wider vivinity of Al Noubareya.