Time in La Belleza is now 01:31 AM (Monday). The local timezone is named America / Santo Domingo with an UTC offset of -4 hours. We know of 8 airports closer to La Belleza, of which one is a larger airport. The closest airport in Dominican Republic is Las Américas International Airport in a distance of 25 mi (or 40 km), West. Besides the airports, there are other travel options available (check left side).

There is one Unesco world heritage site nearby. It's Colonial City of Santo Domingo in a distance of 80 mi (or 128 km), East. In need of a room? We compiled a list of available hotels close to the map centre further down the page.

Since you are here already, you might want to pay a visit to some of the following locations: San Pedro de Macoris, Hato Mayor del Rey, Boca Chica, La Romana and Santa Cruz de El Seibo. To further explore this place, just scroll down and browse the available info. 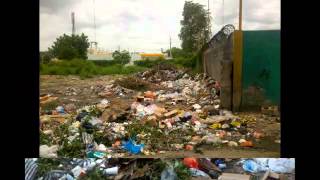 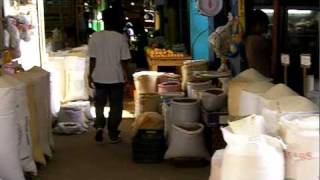 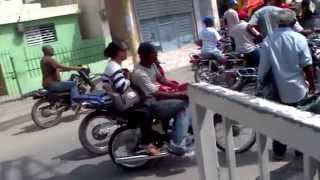 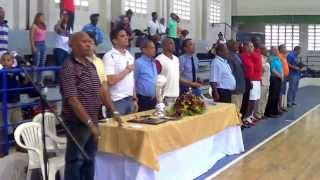 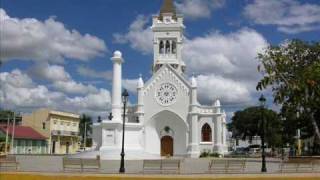 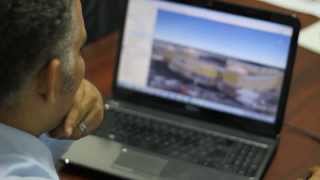 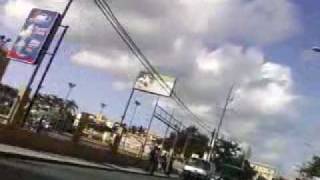 On the road in San Pedro De Macoris

Me getting a ride on a bike to go get food from the Jumbo Supermarket in San Pedro De Macoris. 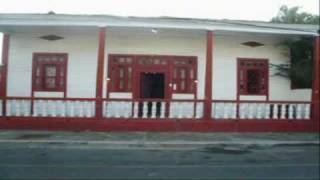 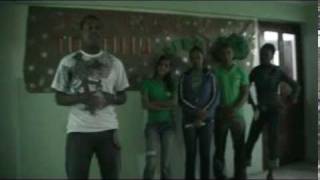 These are some bigger and more relevant cities in the wider vivinity of La Belleza.

This place is known by different names. Here the ones we know:
Belleza, La Belleza