The district El Algibe of Santo Domingo in Santo Domingo De Guzmán (Distrito Nacional) is a subburb in Dominican Republic and is a district of the nations capital.

While being here, you might want to pay a visit to some of the following locations: Santo Domingo Este, Guerra, San Cristobal, Cambita Garabitos and Boca Chica. To further explore this place, just scroll down and browse the available info. 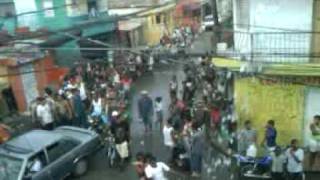 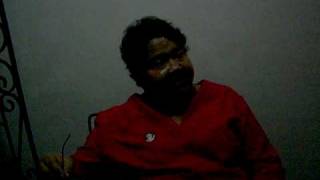 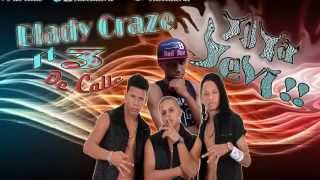 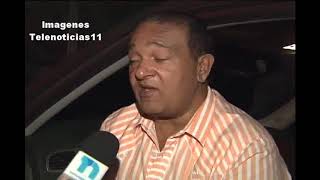 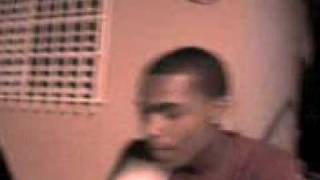 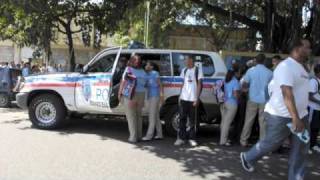 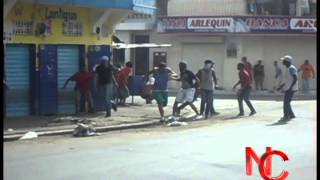 Teatro Nacional (English: National Theatre) is part of the Plaza de la Cultura (Culture Plaza) complex, located in Santo Domingo, Dominican Republic. The theatre is the center piece of the complex and is surrounded by several museums and cultural institutions. The complex is located on the Avenida Máximo Gomez, a central artery of the city of Santo Domingo. The theatre was designed by Dominican architect Teófilo Carbonell and it was opened on August 16, 1973.

Estadio Olímpico Félix Sánchez is a multi-purpose stadium in Santo Domingo, Dominican Republic, built in 1974 for the XII Central American & Caribbean Games. It is used mostly for football and track and field and as a music venue. The stadium has a sporting events capacity of 27,000 people, though it has seen crowds of 35,000. For concerts, its stated capacity is 60,000 people. It hosted the Track and Field events and the football tournament at the 2003 Pan American Games.

Located at 18.55, -69.9 (Lat. / Lng.), about 7 miles away.
Wikipedia Article
Santo Domingo, Santo Domingo Province, Populated places in the Dominican Republic, Masterpieces of the Oral and Intangible Heritage of Humanity

The Malecon Center is a complex of skyscrapers in Santo Domingo, Dominican Republic. The complex is divided into four towers: Malecon 1, Malecon 2, Malecon 3 and Hilton Santo Domingo. The three Malecon towers each with a height of 122.4 m are the second tallest buildings in the Dominican Republic. Each Malecon tower has 31 floors and the Hilton Santo Domingo has 21 floors, for a total of 114 floors in the complex. The buildings were designed by the architecture firm Rodríguez Sandoval.

The Base Aérea de San Isidro or San Isidro Air Base became operational on March 23, 1953 and is located 25 km east of Santo Domingo. It was named Base Aérea Trujillo until 1961, when the name was changed to San Isidro. Most of the units, aircraft and helicopters of the Dominican Air Force are based there. The San Isidro track also has been a scenery for automobile racing events.

Monasterio de San Francisco in Santo Domingo de Guzman, Dominican Republic, is a monastery that was built around 1508, with the arrival of the Franciscan fathers. The ruin is one of most important of the city. It is located in the Zona Colonial of Santo Domingo and has been declared a "heritage Dominican".

The National Palace is a building in Santo Domingo, that houses the offices of the Executive Branch (Presidency and Vice Presidency) of the Dominican Republic. Designed in an eclectic neoclassical style by Italian architect Guido D'Alessandro at the behest of Rafael Trujillo, construction started on February 27, 1944 —Dominican independence centenary—and was inaugurated on August 16, 1944.

El Altar de la Patria, or The Altar of the Homeland, is a white marble mausoleum in Santo Domingo, Dominican Republic that houses the remains of the founding fathers of the Dominican Republic: Juan Pablo Duarte, Francisco del Rosario Sánchez, and Ramón Matías Mella, collectively known as Los Trinitarios. Within the mausoleum there are statues of the founding fathers, carved by Italian sculptor Nicholas Arrighini; there is as well an "eternal flame" that is kept lit in memory of the patriots.

These are districts that are close by, but belong to a different city than Santo Domingo.

These are some bigger and more relevant cities in the wider vivinity of Santo Domingo.