Safety Score: 3,2 of 5.0 based on data from 9 authorites. Meaning please reconsider your need to travel to Djibouti.

Djibouti in Djibouti City with it's 623,891 habitants is a city located in Djibouti. It's the capital of this country.

Current time in Djibouti is now 01:58 AM (Tuesday). The local timezone is named Africa / Djibouti with an UTC offset of 3 hours. We know of 8 airports closer to Djibouti. The closest airport in Djibouti is Djibouti-Ambouli Airport in a distance of 3 mi (or 5 km), South. Besides the airports, there are other travel options available (check left side).

Since you are here already, you might want to pay a visit to some of the following locations: `Arta, Tadjoura, Obock, 'Ali Sabieh and Dikhil. To further explore this place, just scroll down and browse the available info. 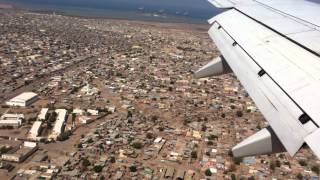 Landing at Djibouti Airport. Ethiopian Airline flight from Addis Abeba to Djibouti. You can see PK12, the oil terminal, Balbala, the Doraleh terminal and the airport. Atterrissage à l'aéroport... 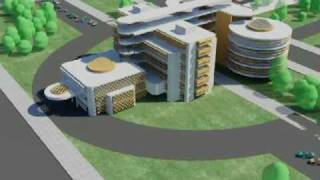 Oubah-Ville (Flower City) is a new neighbourhood to be built about five kms from Djibouti City. It will have an international English school, a hospital, a multi purpose sports centre, a retail... 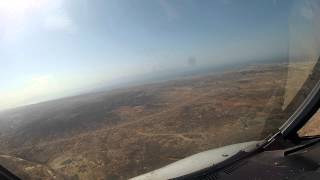 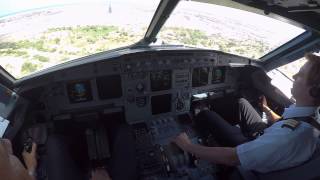 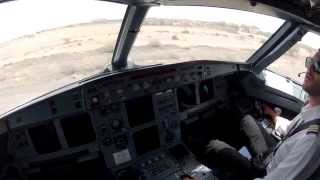 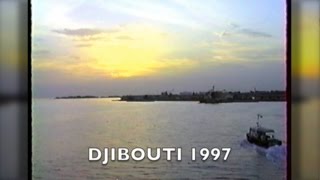 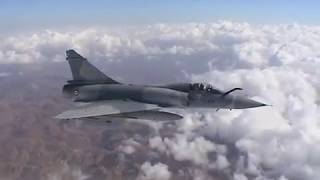 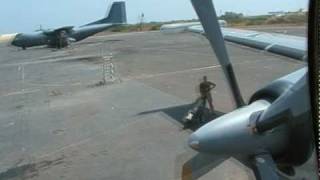 Last takeoff of an german Breguet Atlantic from djibouti 61+05

I made this old footage in 2005 during my service for the german navy. It shows the anti-submarine aircraft "Breguet Atlantic - BR1150" 61+05 whitch was based in Djibouti during the operation... 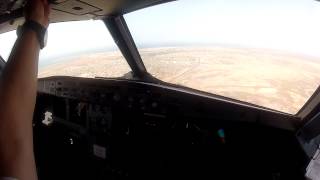 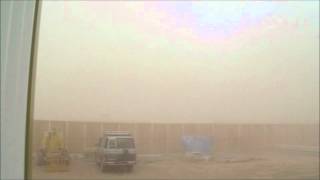 It was like a normal passing-by sandstorm. Saw something different about this storm as it was a bit big from far away so I rushed to my camera and started filming it. The Video is divided into...

French Territory of the Afars and the Issas

The French Territory of Afars and Issas (Territoire français des Afars et des Issas) was the name given to present-day Djibouti between 1967 and 1977, while it was still a colony of France. The area was formerly known as the Côte française des Somalis or French Somaliland.

Stade National Gouled is a multi-use stadium in Djibouti City, Djibouti. It is currently reserved mostly for football matches. The stadium has a capacity of hosting up to 10,000 fans. As of April 2007, the Stade has an artificial turf pitch courtesy of FIFA's Win in Africa development programme.

The Port of Djibouti is strategically located at the crossroads of one of the busiest shipping routes in the world, linking Europe, the Far East, the Horn of Africa and the Persian Gulf. It serves as a key refueling and transshipment center, and is the principal maritime port for imports to and exports from neighboring Ethiopia.

Located at 11.5961, 43.1456 (Lat. / Lng.), about 0 miles away.
Wikipedia Article
Banks of Djibouti, Economy of Djibouti, Central banks, Banks with year of establishment missing

National Highway 2 is a major national highway of Djibouti. It connects Djibouti City to Loyada and the Somalian border, where it continues to Saylac. The highway begins at a roundabout in Djibouti City at {{#invoke:Coordinates|coord}}{{#coordinates:11|34|7|N|43|7|51|E| | |name= }} where it becomes National Highway 1. It passes through the city and for much of its length passes along the coast of Djibouti on the way to Loyada.

Yemenia Flight 448 was a domestic scheduled passenger flight from Sana'a to al-Hudaydah, Yemen, that was hijacked on 23 January 2001. The Yemenia Yemen Airways Boeing 727-2N8 departed Sana'a International Airport bound for a stop-over at Taiz-Al Janad Airport, Ta'izz. The passengers included the United States Ambassador to Yemen, US Deputy Chief of Mission to Yemen, and the Yemeni Ambassador to the US.

These districts belong to Djibouti.

These are districts that are close by, but belong to a different city than Djibouti.

These are some bigger and more relevant cities in the wider vivinity of Djibouti.

These are the most popular locations in Djibouti on Tripmondo.