Ágios Geórgios Kafkállou in Nicosia is a city located in Cyprus about 22 mi (or 35 km) south-west of Nicosia, the country's capital town.

Current time in Ágios Geórgios Kafkállou is now 01:18 PM (Sunday). The local timezone is named Asia / Nicosia with an UTC offset of 2 hours. We know of 8 airports closer to Ágios Geórgios Kafkállou, of which 5 are larger airports. The closest airport in Cyprus is Ercan International Airport in a distance of 28 mi (or 46 km), East. Besides the airports, there are other travel options available (check left side).

There are several Unesco world heritage sites nearby. The closest heritage site in Cyprus is Painted Churches in the Troodos Region in a distance of 9 mi (or 15 km), South-East. We saw 1 points of interest near this location.

Since you are here already, you might want to pay a visit to some of the following locations: Limassol, Nicosia, Kyrenia, Larnaca and Paphos. To further explore this place, just scroll down and browse the available info. 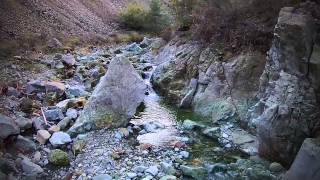 The dam is found some 45 km from Nicosia, and between the villages of Xyliatos and Lagoudera. It was constructed in 1982 and has a capacity of 14.3 million cubic meters. It is usually more... 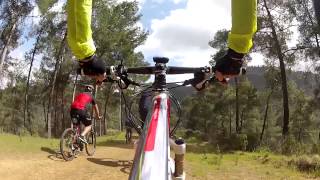 This was a circular route entirely off-road on smooth dirt roads featuring a nice 5km climb! The total distance approx was 25km. The last part of the route we went through the path around the dam. 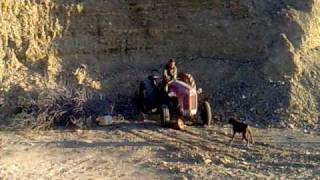 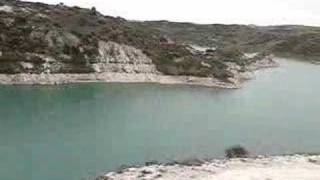 OK, Cyprus doesnot have real lakes, (except for the very important for the bird populations salt lakes and few remaining swamps). On the other hand, it has about 20 (bigger) dams, which even... 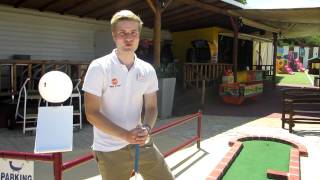 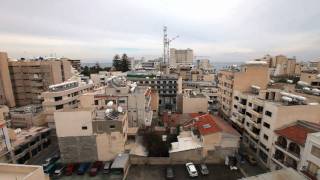 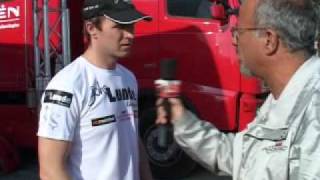 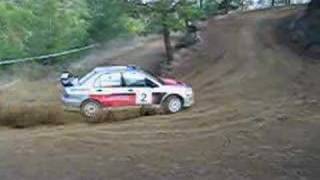 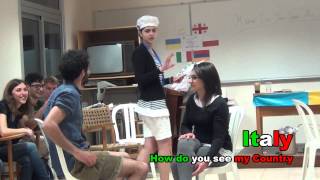 How do you see my Country. Italy

Cyprus Listen/ˈsaɪprəs/, officially the Republic of Cyprus, is an island country in the Eastern Mediterranean Sea. Cyprus is the third largest island in the Mediterranean Sea after Sicily and Sardinia, and a member state of the European Union. It is located east of Greece, south of Turkey, west of Syria and Lebanon, northwest of Israel and the Gaza Strip, and north of Egypt. The earliest known human activity on the island dates to around the 10th millennium BC.

These are some bigger and more relevant cities in the wider vivinity of Ágios Geórgios Kafkállou.