Panhuo in Zhejiang is a place in China about 755 mi (or 1,215 km) south-east of Beijing, the country's capital city.

Current time in Panhuo is now 10:09 AM (Saturday). The local timezone is named Asia / Shanghai with an UTC offset of 8 hours. We know of 9 airports near Panhuo, of which 5 are larger airports. The closest airport in China is Ningbo Lishe International Airport in a distance of 7 mi (or 12 km), West. Besides the airports, there are other travel options available (check left side).

There are two Unesco world heritage sites nearby. The closest heritage site in China is West Lake Cultural Landscape of Hangzhou in a distance of 90 mi (or 145 km), West. If you need a hotel, we compiled a list of available hotels close to the map centre further down the page.

While being here, you might want to pay a visit to some of the following locations: Dongjiao, Xiaying, Fuming, Zhonggongmiao and Ningbo. To further explore this place, just scroll down and browse the available info. 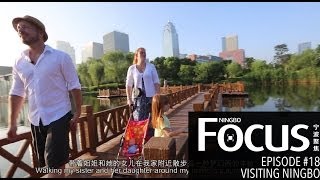 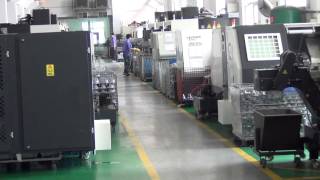 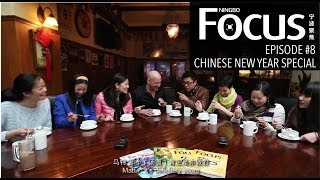 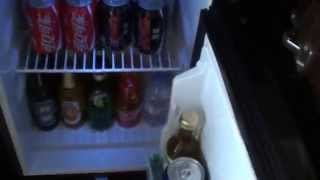 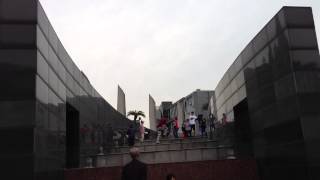 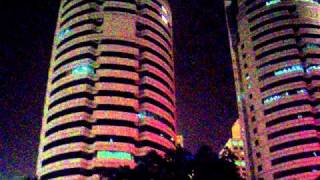 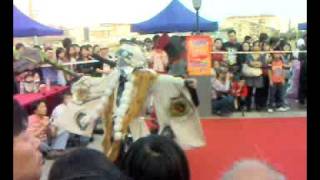 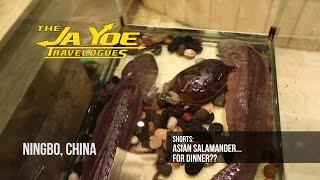 I may not condone this, but it was interesting to see a Asian Salamander in a high end Chinese restaurant in Ningbo. I am always surprised by what I find at these places. You can eat almost... 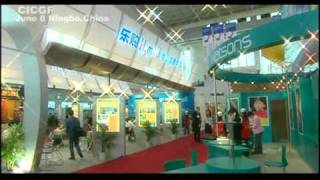 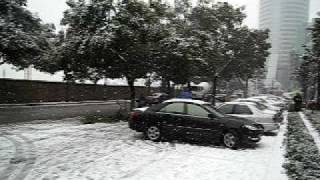 Yinzhou is a district of Ningbo in Zhejiang province, China.

Located at 29.8022, 121.559 (Lat. / Lng.), about 3 miles away.
Wikipedia Article, Homepage
Educational institutions established in 2004, Universities and colleges in Zhejiang, University of Nottingham

These are some bigger and more relevant cities in the wider vivinity of Panhuo.

This place is known by different names. Here the ones we know:
P’an-huo-ch’iao, Panhuo, 潘火