Zham Kou’an in Tibet Autonomous Region is located in China about 1,922 mi (or 3,093 km) south-west of Beijing, the country's capital town.

Current time in Zham Kou’an is now 02:47 AM (Wednesday). The local timezone is named Asia / Kathmandu with an UTC offset of 5.75 hours. We know of 8 airports close to Zham Kou’an. The closest is airport we know is Jiri Airport in Nepal in a distance of 28 mi (or 44 km). Besides the airports, there are other travel options available (check left side).

There are several Unesco world heritage sites nearby. The closest heritage site is Kathmandu Valley in Nepal at a distance of 39 mi (or 63 km).

While being here, you might want to pay a visit to some of the following locations: Zham, Chongdui, Camgyai, Zuobude and Nagarkot. To further explore this place, just scroll down and browse the available info. 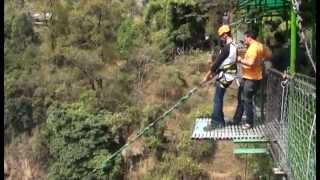 One of many highlights of my Nepal trip, this is the world's highest canyon swing, with roughly 7 seconds of falling, and anywhere up to half a minute of swinging back and forth afterwards.... 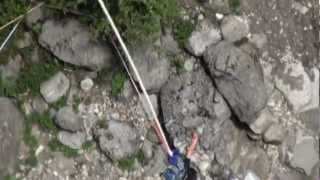 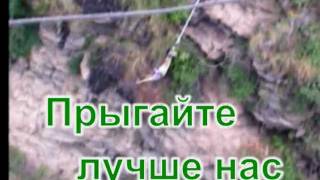 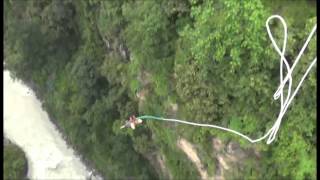 Trying bungy jump from hanging bridge 160 meter above a raging river at The Last Resort, outside of Kathmandu, Nepal.

Went bungy jumping in Nepal at The Last Resort. 160m Filmed on camera and GoPro. 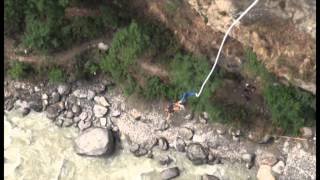 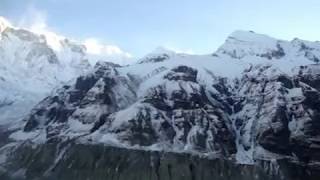 This classic trek start from Kathmandu to Pokhara by Tourist bus or flight. Pokhara to Gorepani/Poon hill Chhumrung (Gurung village) to Modi Khola valley to MBC to ABC by walk. It is walk right... 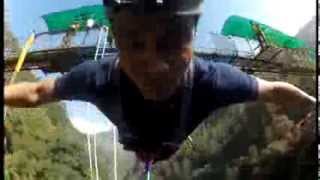 What a experience it was. After rafting, I got a chance to go bungee jumping in the northern part of our country. Very short but one of the most thrilling ex... 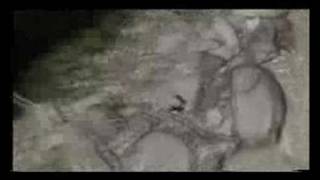 One of the largest bungy jump in the world!!! | Drowing Pool: Bodies 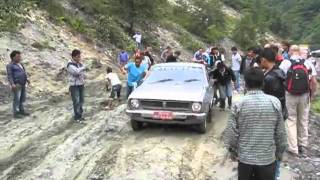 Soft roads after landslides in Nepal

Our expedition came across a place where a landslide had swept over the road. Our strong member Mark helped to lift this Toyota off the mud.

The Bhote Koshi Project (also known as Upper Bhote Koshi Project) is a run-of-the-river power plant in Sindhulpalchok District, Nepal. It was constructed between 1997 and 2000 with power generation starting in January 2001. The project cost about US$98 million. The majority of finances was provided by Panda Energy International.

Dhumthang is a village in Sindhupalchok District in the Bagmati Zone of central Nepal. At the time of the 1991 Nepal census it had a population of 3975 and had 760 houses in the village.

Fulping Katti is a village in Sindhupalchok District in the Bagmati Zone of central Nepal. At the time of the 1991 Nepal census it had a population of 3118 and had 614 houses in the village.

These are some bigger and more relevant cities in the wider vivinity of Zham Kou’an.