Huajing in Shanghai Municipality is a city in China about 670 mi (or 1,078 km) south-east of Beijing, the country's capital city.

Local time in Huajing is now 10:09 PM (Friday). The local timezone is named Asia / Shanghai with an UTC offset of 8 hours. We know of 8 airports in the vicinity of Huajing, of which 4 are larger airports. The closest airport in China is Shanghai Hongqiao International Airport in a distance of 9 mi (or 14 km), North-West. Besides the airports, there are other travel options available (check left side).

There are two Unesco world heritage sites nearby. The closest heritage site in China is Classical Gardens of Suzhou in a distance of 61 mi (or 97 km), West. Looking for a place to stay? we compiled a list of available hotels close to the map centre further down the page.

When in this area, you might want to pay a visit to some of the following locations: Changqiao, Pujiang, Xuhui, Minhang and Luwan. To further explore this place, just scroll down and browse the available info. 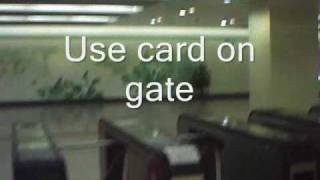 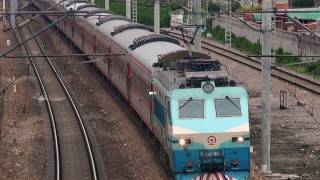 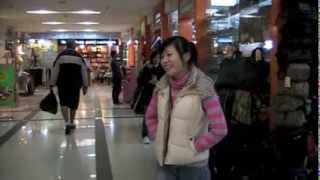 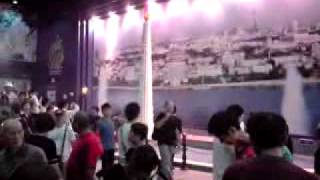 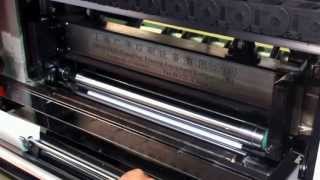 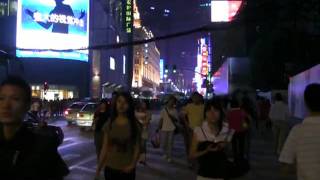 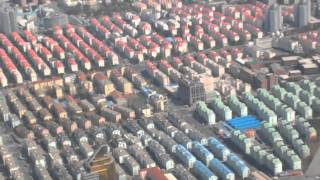 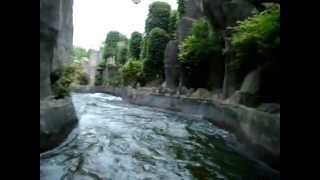 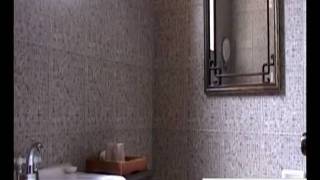 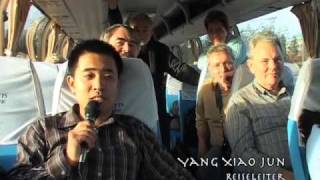 Luwan District was a district located in central Shanghai, China until its merger with Huangpu District, Shanghai in June 2011. It had an area of 8.05 km² and population of 350,000 as of 2001.

Oriental Sports Center formerly known as Jiyang Road is the name of a station on the Shanghai Metro. The station is currently an interchange station between Lines 6 and 8. It is the first Cross-platform interchange in Shanghai. Due to constructions on Line 11 and the nearby sports stadium, the station only allows for line transfer purposes and exits to the surface only opened in April 12, 2011.

Lingzhao Xincun is the name of a station on Line 8 of the Shanghai Metro. This station is part of the southern extension of Line 8 and has opened on July 5, 2009. It is located near the junction of Jiyang Road and Lingzhao Road, in Shanghai's Pudong New Area.

These are some bigger and more relevant cities in the wider vivinity of Huajing.

This place is known by different names. Here the ones we know:
Huajing, 华泾