Local time in Changchun is now 10:03 AM (Thursday). The local timezone is named Asia / Shanghai with an UTC offset of 8 hours. We know of 5 airports in the wider vicinity of Changchun, of which two are larger airports. The closest airport in China is Longjia Airport in a distance of 20 mi (or 32 km), North-East. Besides the airports, there are other travel options available (check left side).

Depending on your travel schedule, you might want to pay a visit to some of the following locations: Nong'an, Yitong, Baiquan, Lishu and Kouqian. To further explore this place, just scroll down and browse the available info. 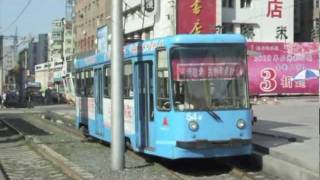 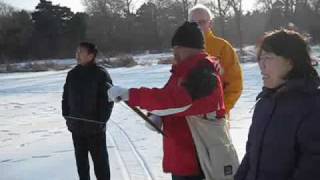 The famous South Lake park in Changchun was frozen with a layer of 30cm. It was about -20C outside, but the sun was very bright in the sky. Everyone was having a great time on a Sunday morning! 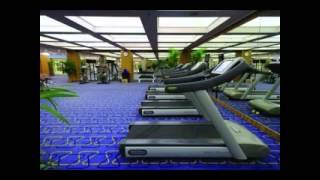 http://www.onestophoteldeals.com/ Compare Changchun accommodation and Changchun hotel deals from world's leading reservation websites with option to compare and select the best deal for ... 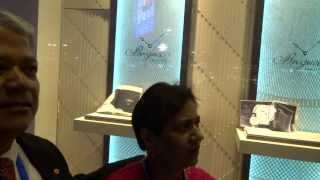 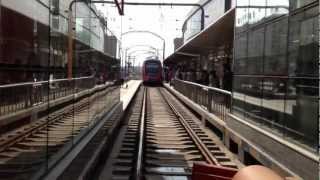 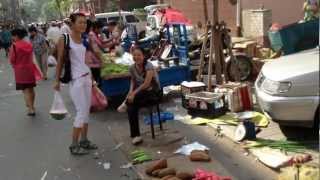 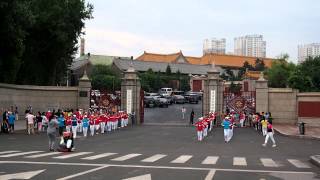 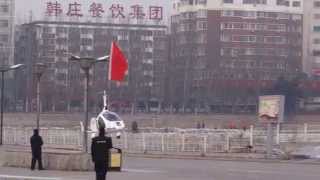 Manchukuo or Manshū-koku was a puppet state in modern northeast China and Inner Mongolia, governed under a form of constitutional monarchy. The area, collectively known as Manchuria, was designated by China's erstwhile Qing Dynasty as the "homeland" of the ruling family's ethnic group, the Manchus. In 1931, Japan seized the region following the Mukden Incident and installed a pro-Japanese government one year later with Puyi, the last Qing emperor, as the nominal regent and emperor.

Changchun City Stadium is a multi-purpose stadium in Changchun, China. It is predominately used for football matches. The stadium holds 38,500. It is currently the home of Changchun Yatai of the Chinese Super League.

The Changchun Wuhuan Gymnasium is an indoor arena in Changchun, China. The arena used mainly for indoor sports. The facility has a capacity of 11,428 people and was opened in 1994. It hosted the figure skating as well as the opening and closing ceremonies for the 2007 Asian Winter Games.

Museum of the Imperial Palace of the Manchu State

The Museum of the Imperial Palace of the Manchu State is a museum in the northeastern corner of Changchun, Jilin province, northeast China. The Palace was the official residence created by the Imperial Japanese Army for China's last emperor Puyi to live in as part of his role as Emperor of the Japanese puppet state of Manchukuo. In the People's Republic of China the structures are generally referred to as the Puppet Emperor's Palace & Exhibition Hall.

Located at 43.8909, 125.347 (Lat. / Lng.), about 1 miles away.
Wikipedia Article
Christianity in China, Religious buildings completed in 2008, Roman Catholic cathedrals in China, Buildings and structures in Changchun,

Nanguan District is a district of Changchun, the capital of Jilin province, People's Republic of China.

Located at 43.9082, 125.318 (Lat. / Lng.), about 2 miles away.
Wikipedia Article
Stations on the Jingha Railway, Buildings and structures in Changchun, Transport in Changchun

These are some bigger and more relevant cities in the wider vivinity of Changchun.