Furong Beilu in Hunan Sheng is a city located in China about 829 mi (or 1,335 km) south of Beijing, the country's capital town.

Current time in Furong Beilu is now 06:59 AM (Friday). The local timezone is named Asia / Shanghai with an UTC offset of 8 hours. We know of 8 airports closer to Furong Beilu, of which two are larger airports. The closest airport in China is Changsha Huanghua Airport in a distance of 15 mi (or 24 km), East. Besides the airports, there are other travel options available (check left side).

Since you are here already, you might want to pay a visit to some of the following locations: Changsha, Wangyue, Dongtundu, Xingsha and Guitang. To further explore this place, just scroll down and browse the available info. 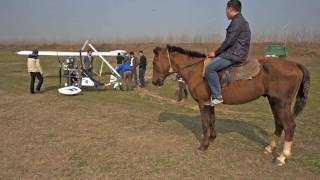 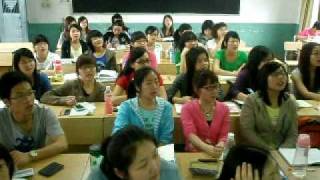 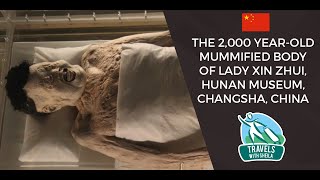 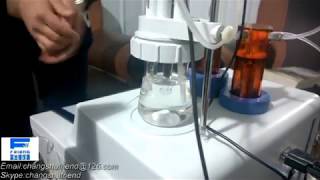 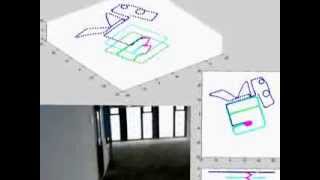 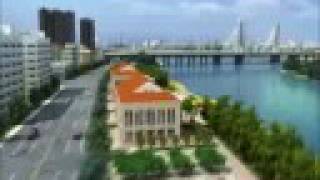 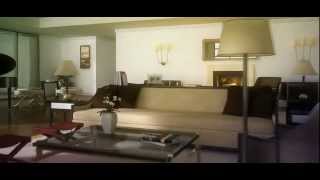 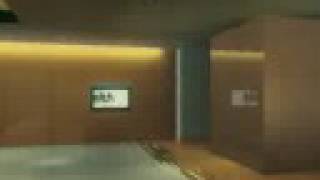 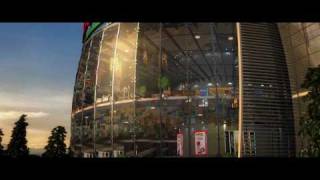 This is a supermarket in italy. 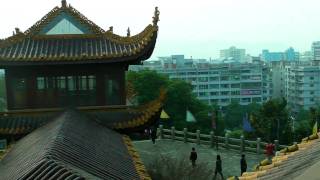 Mawangdui is an archaeological site located in Changsha, China. The site consists of two saddle-shaped hills and contained the tombs of three people from the western Han Dynasty (206 BCE – 9 CE): Marquis Li Cang, his wife, and a male believed to have been their son. The site was excavated from 1972 to 1974. Most of the artifacts from Mawangdui are displayed at the Hunan Provincial Museum.

Kaifu District is a district of Hunan, China. It is under the administration of Changsha city.

Located at 28.2403, 112.988 (Lat. / Lng.), about 0 miles away.
Wikipedia Article, Homepage
Education in Changsha, Educational institutions established in 1912, High schools in Hunan, 1912 establishments in China, Buildings and structures in Changsha

These are some bigger and more relevant cities in the wider vivinity of Furong Beilu.

This place is known by different names. Here the ones we know:
Furong Beilu, Kaifu Qu, 芙蓉北路, 开福区