Hengqin in Guangdong is located in China about 1,241 mi (or 1,997 km) south of Beijing, the country's capital town.

Current time in Hengqin is now 10:42 AM (Wednesday). The local timezone is named Asia / Shanghai with an UTC offset of 8 hours. We know of 7 airports close to Hengqin, of which 4 are larger airports. The closest is airport we know is Macau International Airport in Macao in a distance of 4 mi (or 6 km). The closest airport in China is Zhuhai Airport in a distance of 13 mi (or 6 km), North-East. Besides the airports, there are other travel options available (check left side).

There are two Unesco world heritage sites nearby. The closest heritage site in China is Historic Centre of Macao in a distance of 5 mi (or 9 km), North. If you need a hotel, we compiled a list of available hotels close to the map centre further down the page.

While being here, you might want to pay a visit to some of the following locations: Macau, Wanzai, Nanping, Qianshan and Jida. To further explore this place, just scroll down and browse the available info. 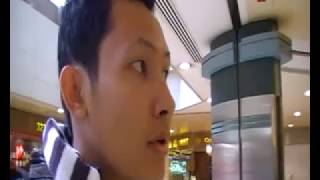 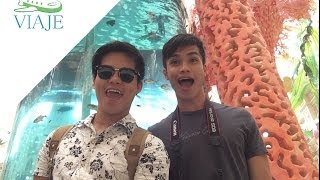 Hello Fellas! I'm Ken Ablaza and I'm starting to share to all of you my travelling experience together with my partner Jiffy Acosta. We are the founder of Viaje Travel and Tours. Please do... 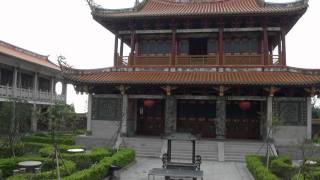 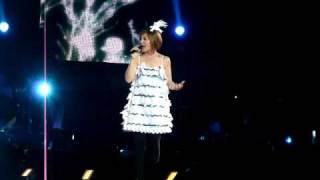 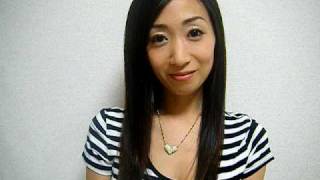 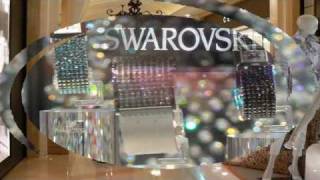 Macao Inside The Venetian Casino 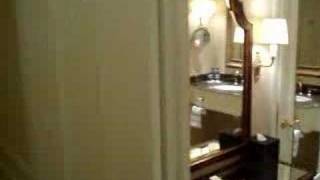 At several hundred square feet, this room is bigger than my apartment..... 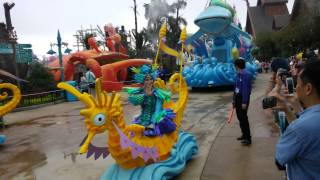 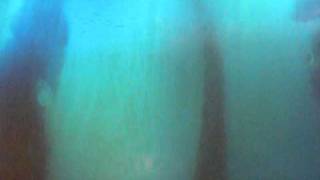 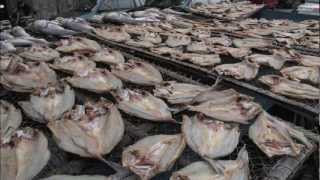 Speak Up! Memories of Coloane (Trailer)

Hac Sa Beach is the largest natural beach in the former Portuguese colony of Macau, now a Special Administrative Region of the People's Republic of China. It is on the southeast side of Coloane. As its Chinese name implied, Hac Sa Beach is famous for its black sand. However, to prevent the beach from disappearing due to erosion, the government "refilled" the beach with yellow sand.

Cotai (Port. Zona do Aterro de Cotai) is a 5.2 square kilometres piece of newly reclaimed land between Taipa and Coloane islands in Macau, that has not yet been assigned to any of the freguesias. The Chinese and Portuguese names are a portmanteau of the two islands, Coloane and Taipa. Cotai was created to provide Macau with a new gambling and tourism area since Macau is so densely populated and land is scarce.

Macao Studio City is Asia's first leisure resort to integrate television and film production facilities, retail, gaming and hotels. It is jointly developed by U.S. investment firms Silver Point Capital LP and Oaktree Capital Management LLC and a Hong Kong entertainment company, eSun Holdings Ltd. In June 2011, Melco Entertainment took over a 60% share of the property developer. Construction on the new resort may resume in 2012 and it may open in 2015.

Lapa, Dom João and Montanha were three islands inhabited by very small Chinese populations, located to the west of the Macau Peninsula and the Macau islands of Taipa and Coloane.

Macau Prison or Estabelecimento Prisional de Macau is the agency responsible for maintaining inmates in Macau. The prison is staff are under the administration of the Secretariat for Security (Macau). Due to the area's small population, there is only one prison in Macau, Coloane Prison, was opened in 1990 and replaced the former Central Prison on the mainland (built in 1904-1909). There is also a juvenile detention facility in Macau.

These are some bigger and more relevant cities in the wider vivinity of Hengqin.