Zhengchangzhuang in Beijing Municipality is a city located in China a little west of Beijing, the country's capital town.

Current time in Zhengchangzhuang is now 05:56 AM (Thursday). The local timezone is named Asia / Shanghai with an UTC offset of 8 hours. We know of 4 airports closer to Zhengchangzhuang, of which 3 are larger airports. The closest airport in China is Beijing Nanyuan Airport in a distance of 9 mi (or 15 km), South-East. Besides the airports, there are other travel options available (check left side).

There are several Unesco world heritage sites nearby. The closest heritage site in China is Summer Palace, an Imperial Garden in Beijing in a distance of 7 mi (or 12 km), West. We saw 1 points of interest near this location. In need of a room? We compiled a list of available hotels close to the map centre further down the page.

Since you are here already, you might want to pay a visit to some of the following locations: Lugouqiao, Fengtai, Babaoshan, Lugu and Xincun. To further explore this place, just scroll down and browse the available info. 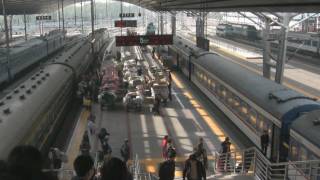 Train Journey from Beijing to Xi'an 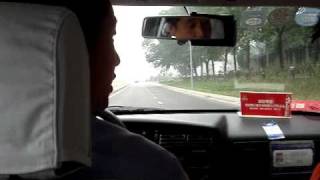 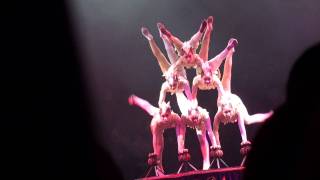 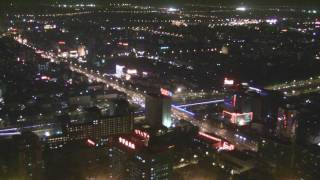 Beijing CCTV Tower is the tallest structure in the capital. At the top there are magnificent views of Beijing. By David Goorney. 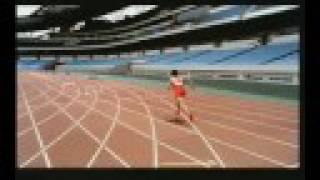 Liu Xiang is in the starting blocks. All the country is considering Liu Xiang. 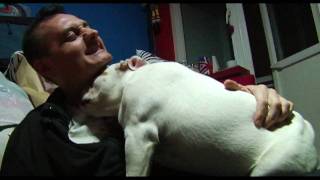 UPDATE - October 2012 - DVD is now for sale from retail outlets across the USA or directly from the Beijing Punk website - www.beijingpunk.com . When the Olympics came to China the world... 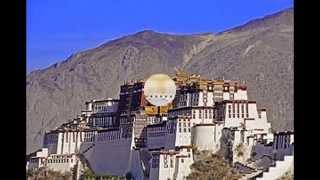 If you want to Beijing to Lhasa program would be special tour. Travel to Beijing is a must for all those who love to explore and learn more about the ancient civilization visit. http://www.beijingt... 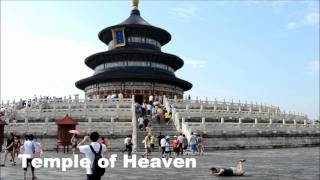 This is a compilation worm video of the worms I did in China in the Summer of 2011. The Great Wall Forbidden City Tiananmen Square People's Square Temple of Heaven The Bund Pearl Tower. 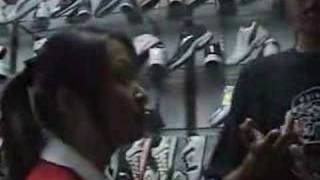 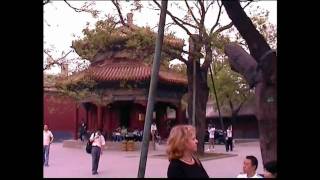 Fengtai Softball Field, or Fengtai Sports Center Softball Field is a softball stadium located in Beijing, China. It hosted the softball competitions at the 2008 Summer Olympics. The complex consists of 2 competition grounds and 1 training ground. The stadium has a capacity of 13,000 and a floor space of 15,570 square metres. It also has a backup field with a capacity of 3500 and 2 training fields.

The MasterCard Center, formerly Beijing Wukesong Culture & Sports Center, is an indoor arena for the 2008 Summer Olympics basketball preliminaries and finals. Ground was broken on 29 March 2005 and construction was completed on 11 January 2008. The stadium has a capacity of 18,000 and covers an area of 63,000 square metres. It was scaled back from its original design due to a 43% budget cut. The stadium was constructed by "Beijing Wukesong Cultural & Sports Co. Ltd.

Beijing National Day School, or Beijing October First School is a junior high and high school in established in 1952. It is located in Yuquanlu, Haidian District, Beijing, China. The school was affiliated with the People's Liberation Army of the People's Republic of China as the unique school for PLA's high level officers' children. It opened to recruit students from 1964 and became a general high school of Beijing, and no longer belongs to the PLA.

Wanshoulu Station is a station on Line 1 of the Beijing Subway.

Wukesong Station is a station on Line 1 of the Beijing Subway. It is utilized as a form of mass transportation.

The Chinese Academy of Fishery Sciences (CAFS) is a large fisheries research institute. It was founded in 1978 under the Ministry of Agriculture in the People's Republic of China. It is a leading research institution in China, active in almost all research areas to do with aquaculture and marine and freshwater fisheries. CAFS sponsors the award winning international academic periodical Journal of Fishery Sciences of China.

Liuliqiao is an interchange station on Line 9 and Line 10 of the Beijing Subway in China.

These are some bigger and more relevant cities in the wider vivinity of Zhengchangzhuang.

This place is known by different names. Here the ones we know:
Zhengchangzhuang, 郑常庄