Safety Score: 4,0 of 5.0 based on data from 9 authorites. Meaning please reconsider your need to travel to Chad.

Current time in Abéché is now 12:36 PM (Tuesday). The local timezone is named Africa / Ndjamena with an UTC offset of one hour. We know of 4 airports close to Abéché. The closest airport in Chad is Abeche Airport in a distance of 1 mi (or 2 km), North-East. Besides the airports, there are other travel options available (check left side).

While being here, you might want to pay a visit to some of the following locations: Biltine, Geneina, Goz Beida, Ati and Mongo. To further explore this place, just scroll down and browse the available info. 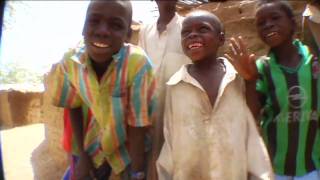 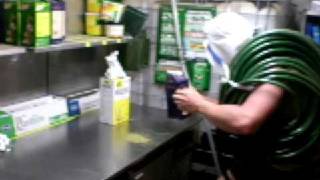 Fredrik Jones and the lost spices in Tchad

Abéché is the 4th largest city in Chad, the capital of Ouaddaï Region. The town is served by Abéché Airport.

Ouaddaï is one of the 22 regions of Chad and its capital is Abéché. It was created in 2002 from the former Ouaddaï Prefecture. Its main ethnic groups are the Arabs and the Maba. The economy is based on subsistence agriculture and breeding. In 2008, a portion of the Ouaddaï region was split off to become the new Sila Region (also known as Dar Sila).

These are some bigger and more relevant cities in the wider vivinity of Abéché.