Sainte-Thérèse-de-la-Gatineau
in Outaouais of Québec, Canada

Sainte-Thérèse-de-la-Gatineau in Outaouais (Québec) is a town located in Canada about 62 mi (or 100 km) north of Ottawa, the country's capital place.

Time in Sainte-Thérèse-de-la-Gatineau is now 06:13 AM (Friday). The local timezone is named America / Toronto with an UTC offset of -4 hours. We know of 9 airports nearby Sainte-Thérèse-de-la-Gatineau, of which two are larger airports. The closest airport in Canada is La Macaza / Mont-Tremblant International Inc Airport in a distance of 52 mi (or 84 km), East. Besides the airports, there are other travel options available (check left side).

There is one Unesco world heritage site nearby. It's Rideau Canal in a distance of 120 mi (or 193 km), South-East. Also, if you like the game of golf, there are several options within driving distance.

Being here already, you might want to pay a visit to some of the following locations: Ottawa, Saint-Colomban, Canton, Saint-Polycarpe and Malone. To further explore this place, just scroll down and browse the available info. 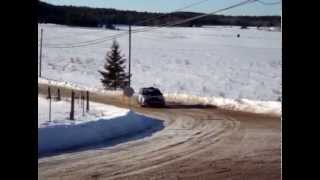 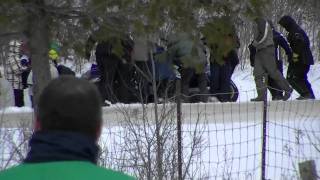 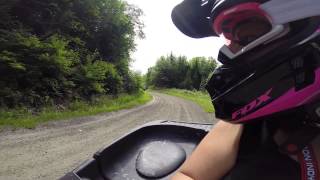 ATVing in the Maniwaki Quebec Trails

Had a great time! Thanks guys! 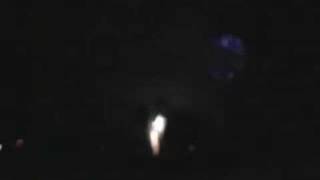 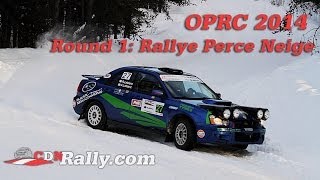 Recapping the first round of the 2014 Ontario Performance Rally Championship, Rallye Perce Neige, in Maniwaki, Quebec. For more visit http://www.cdnrally.com. 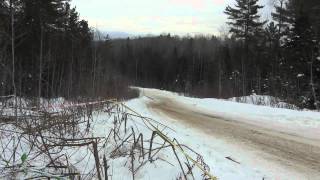 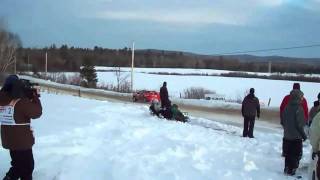 Montage from the 2011 Rally Perce-Neige in Maniwaki, Quebec Trying out a new format here; mixing up the stages rather than just leaving them in chronological order. Let me know which one... 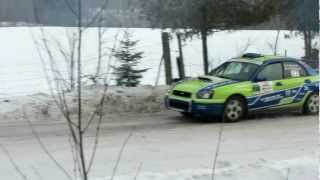 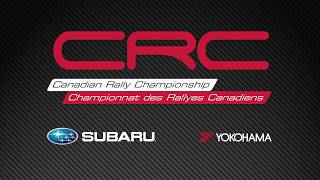 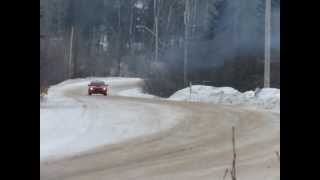 These are some bigger and more relevant cities in the wider vivinity of Sainte-Thérèse-de-la-Gatineau.