Domaine-Forestier
in Montérégie of Québec, Canada

Domaine-Forestier in Montérégie (Québec) is a town located in Canada about 117 mi (or 188 km) east of Ottawa, the country's capital town.

Time in Domaine-Forestier is now 02:19 PM (Sunday). The local timezone is named America / Toronto with an UTC offset of -4 hours. We know of 11 airports closer to Domaine-Forestier, of which 4 are larger airports. The closest airport in Canada is St Jean Airport in a distance of 2 mi (or 3 km), South-East. Besides the airports, there are other travel options available (check left side).

There is one Unesco world heritage site nearby. It's Rideau Canal in a distance of 51 mi (or 82 km), South-West. Also, if you like the game of golf, there are some options within driving distance. We saw 3 points of interest near this location. In need of a room? We compiled a list of available hotels close to the map centre further down the page.

Since you are here already, you might want to pay a visit to some of the following locations: Saint-Philippe-de-La Prairie, Saint-Remi, Montreal, Saint-Pie and North Hero. To further explore this place, just scroll down and browse the available info. 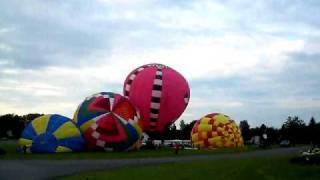 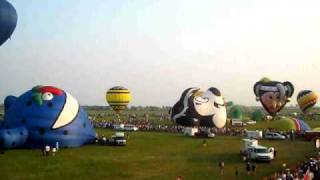 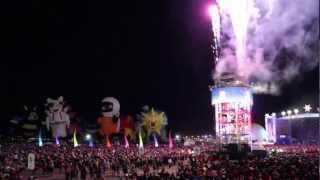 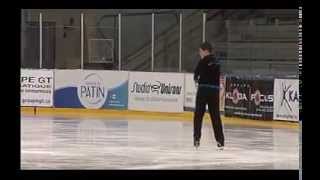 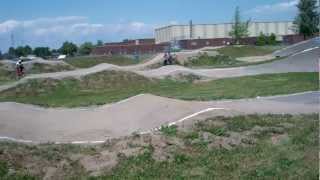 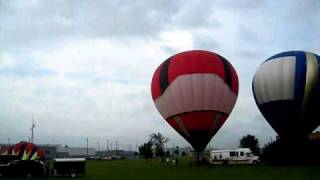 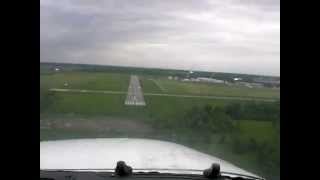 Landing in a Cessna C172R in Saint-Jean sur Richelieu CYJN

Cockpit view of a Cessna C172R single engine landing at Saint-Jean Airport CYJN on runway 29 in Saint-Jean-sur-Richelieu, Quebec, Canada the the main site of the annual International Balloon... 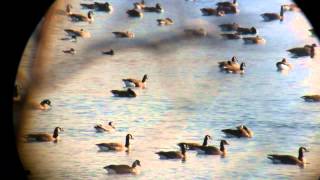 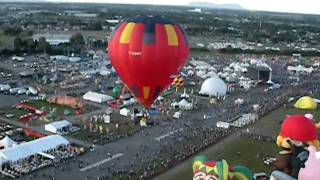 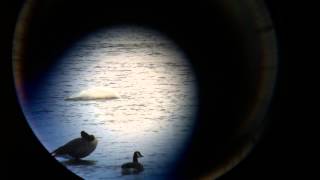 Royal Military College (RMC) Saint-Jean is a Canadian military academy located on the site of Fort Saint-Jean, originally built in 1666, which is now part of the town of Saint-Jean-sur-Richelieu, Quebec, 40 km south of Montreal. It is the arm of the Canadian Military College system that ensures the smooth transition of selected Cadets from high school to university education by providing pre-university and college-level programs.

The Siege of Fort St. Jean (also called St. John, St. Johns, or St. John's) was conducted by American Brigadier General Richard Montgomery on the town and fort of Saint-Jean in the British province of Quebec during the American Revolutionary War. The siege lasted from September 17 to November 3, 1775. After several false starts in early September, the Continental Army established a siege around Fort St. Jean.

The Canadian Forces Leadership and Recruit School (CFLRS) is located at the Général-Jean-Victor-Allard Building in Saint-Jean-sur-Richelieu, Quebec. CFLRS is a leadership training school for both primary reservist and regular forces. The two main courses offered at CFLRS are the Basic Military Qualification (BMQ) for Recruits, and the Basic Military Officer Qualification (BMOQ) for Officer Cadets.

Laflèche (originally known as Mackayville) is a neighbourhood in the Saint-Hubert borough of the city of Longueuil.

Located at 45.2948, -73.2808 (Lat. / Lng.), about 2 miles away.
Wikipedia Article
Former municipalities in Quebec, Neighbourhoods in Longueuil, Populated places established in 1947

These are some bigger and more relevant cities in the wider vivinity of Domaine-Forestier.