Saint-Vincent-de-Paul
in Laval of Québec, Canada

Saint-Vincent-de-Paul in Laval (Québec) is a place in Canada about 100 mi (or 161 km) east of Ottawa, the country's capital city.

Current time in Saint-Vincent-de-Paul is now 08:14 PM (Thursday). The local timezone is named America / Toronto with an UTC offset of -4 hours. We know of 11 airports near Saint-Vincent-de-Paul, of which 4 are larger airports. The closest airport in Canada is Montreal / Pierre Elliott Trudeau International Airport in a distance of 11 mi (or 18 km), South-West. Besides the airports, there are other travel options available (check left side).

There is one Unesco world heritage site nearby. It's Rideau Canal in a distance of 52 mi (or 83 km), South-West. Also, if you like playing golf, there are a few options in driving distance. We encountered 2 points of interest in the vicinity of this place. If you need a hotel, we compiled a list of available hotels close to the map centre further down the page.

While being here, you might want to pay a visit to some of the following locations: Montreal, Saint-Philippe-de-La Prairie, Saint-Remi, Saint-Colomban and Saint-Polycarpe. To further explore this place, just scroll down and browse the available info. 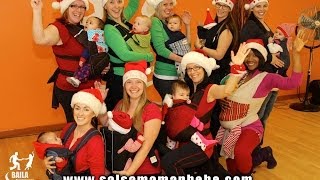 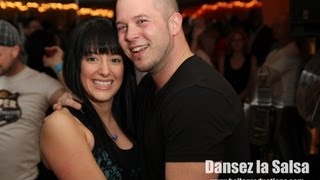 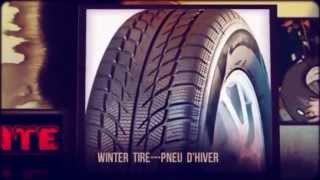 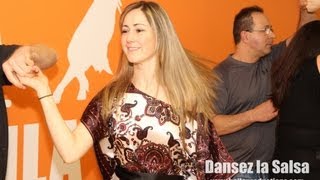 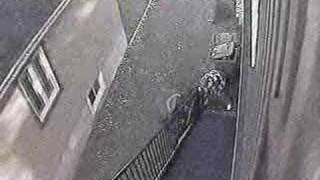 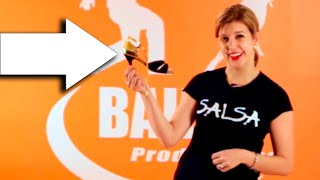 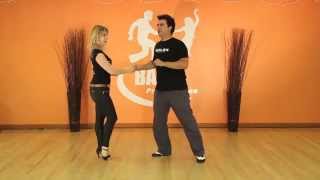 How to do a nice Salsa Wave - Salsa Tricks - Baila Productions 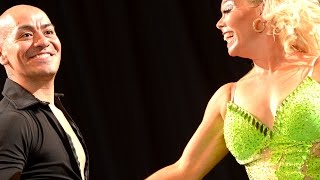 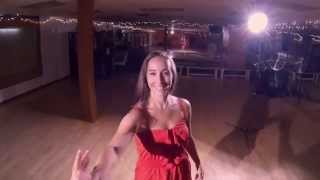 GoPro: Virtual Salsa dancer - First Person View - How it feels to salsa with a great dancer

GoPro: Salsa dancer - How it feels to salsa with a great dancer If you liked it please share it ;) MORE Salsa Videos below How to hold hands when you spin your partner http://youtu.be/jyHa89pdgxE...

The Rivière des Prairies (literally River of the Prairies, sometimes called the The Back River in English) is a delta channel of the Ottawa River in southwestern Quebec, Canada. The Amerindians who originally inhabited the Island of Montreal called it Skowanoti, meaning “River behind the island”. Flowing west to east, it bisects the Hochelaga Archipelago and rises in the Lac des Deux-Montagnes.

Bourassa (formerly known as Montreal—Bourassa) is a federal electoral district in Quebec, Canada, that has been represented in the House of Commons of Canada since 1968. Its population in 2006 was 100,683.

The Pie IX Bridge is a bridge in Quebec, spanning the Rivière des Prairies. It connects the Saint-Vincent-de-Paul area of Laval, on Île Jésus, and the borough of Montréal-Nord in Montreal, on the Island of Montreal. The bridge was part of Autoroute 25 until the construction of the new toll bridge for Autoroute 25. It is now part of Quebec Route 125.

The Colisée de Laval is a 3,500-seat multi-purpose arena in Laval, Quebec, Canada. Built in 1954, it is currently home to the Laval Kebs of the National Basketball League of Canada.

Duvernay is a district in the eastern part of Laval and was a separate city until the municipal mergers on August 6, 1965.

Bourassa-Sauvé is a provincial electoral district in Quebec, Canada, that elects members to the National Assembly of Quebec. It is located within Montreal and consists of most of the borough of Montréal-Nord. It was created for the 2003 election from parts of Bourassa and Sauvé. In the change from the 2001 to the 2011 electoral map, its territory was unchanged.

The Rivière des Prairies generating station is a run of river hydroelectric power station on the Rivière des Prairies between the islands of Jesus and Montreal, Quebec, Canada. Built in 1929, it is now managed and operated by Hydro-Québec. It has a generating capacity of 48 MW. Statistics: Year built: 1929 Installed capacity: 48 MW Number of generators: 6 Hydraulic head: 7.32–7.93 m/  Hydraulic flow: ~ 1,000 m/s Reservoir: n/a

These are some bigger and more relevant cities in the wider vivinity of Saint-Vincent-de-Paul.