Sainte-Marthe-sur-le-Lac
in Laurentides of Québec, Canada

Sainte-Marthe-sur-le-Lac in Laurentides (Québec) with it's 11,311 citizens is a city in Canada about 86 mi (or 138 km) east of Ottawa, the country's capital city.

Local time in Sainte-Marthe-sur-le-Lac is now 02:41 PM (Monday). The local timezone is named America / Toronto with an UTC offset of -4 hours. We know of 11 airports in the vicinity of Sainte-Marthe-sur-le-Lac, of which 4 are larger airports. The closest airport in Canada is Montreal / Pierre Elliott Trudeau International Airport in a distance of 10 mi (or 16 km), South-East. Besides the airports, there are other travel options available (check left side).

There is one Unesco world heritage site nearby. It's Rideau Canal in a distance of 40 mi (or 64 km), South. Also, if you like golfing, there are a few options in driving distance. We discovered 1 points of interest in the vicinity of this place. Looking for a place to stay? we compiled a list of available hotels close to the map centre further down the page.

When in this area, you might want to pay a visit to some of the following locations: Saint-Colomban, Montreal, Saint-Remi, Saint-Polycarpe and Saint-Philippe-de-La Prairie. To further explore this place, just scroll down and browse the available info. 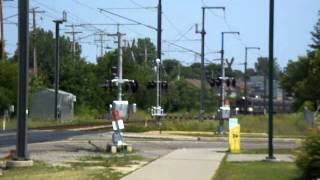 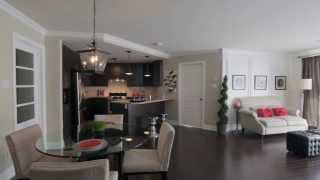 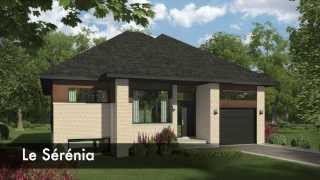 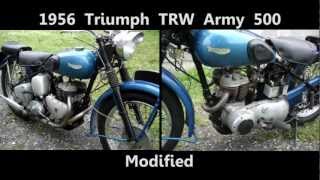 50 year old modified Triumph TRW rolling noisily down a suburban road in Deux-Montagnes. Driven by Wayne Ross Cullen and captured on video by Heinz Becker in 2009. 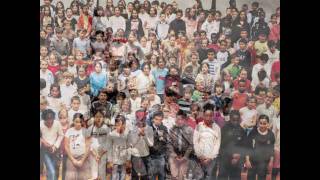 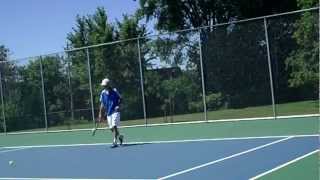 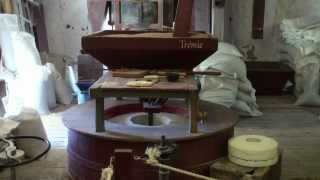 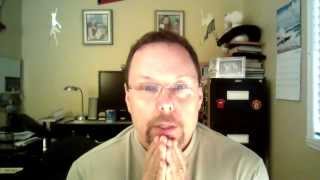 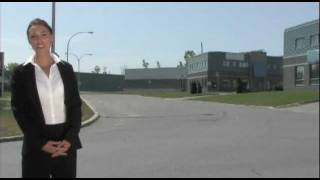 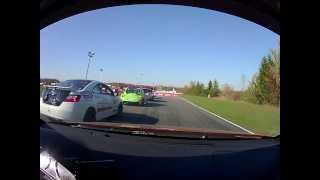 The Royal Montreal Golf Club was founded in 1873 by a group of eight gentlemen in a dockside office. Eleven years later, in 1884, permission was granted by Queen Victoria to use the "Royal" prefix. The first golf course was a 9-hole layout on Fletcher's Field, part of Mount Royal Park, which was shared by the red-coated golfers and other citizens relaxing in what was then the outskirts of Montreal.

Located at 45.4928, -73.9026 (Lat. / Lng.), about 3 miles away.
Wikipedia Article, Homepage
Golf clubs and courses in Quebec, Sports clubs established in 1873, Organizations based in Canada with royal patronage, L'Île-Bizard–Sainte-Geneviève, Sport in Montreal, History of golf

CKAC is a French-language Canadian radio station located in Montreal, Quebec, broadcasting a traffic information format as Radio Circulation 730. The station broadcasts on 730 kHz on the AM band with a power of 50,000 watts as a clear channel (class A) station, using a slightly directional antenna pointing east (towards Montreal) with the same pattern day and night. CKAC is owned and operated by Cogeco.

The Autodrome Saint-Eustache is a motor sport complex in Saint-Eustache, Quebec, Canada established in 1965, which contains a .40-mile paved oval and a 1-mile paved road course with hot pits, grandstands and services. The oval circuit hosts NASCAR Whelen All-American Series weekly racing, with drivers racing for both the provincial (Quebec) and the rest of North America.

These are some bigger and more relevant cities in the wider vivinity of Sainte-Marthe-sur-le-Lac.