Saint-Joseph-du-Lac
in Laurentides of Québec, Canada

Saint-Joseph-du-Lac in Laurentides (Québec) with it's 6,195 citizens is a town in Canada about 83 mi (or 133 km) east of Ottawa, the country's capital city.

Current time in Saint-Joseph-du-Lac is now 03:14 PM (Monday). The local timezone is named America / Toronto with an UTC offset of -4 hours. We know of 10 airports near Saint-Joseph-du-Lac, of which 3 are larger airports. The closest airport in Canada is Montreal International (Mirabel) Airport in a distance of 10 mi (or 17 km), North. Besides the airports, there are other travel options available (check left side).

There is one Unesco world heritage site nearby. It's Rideau Canal in a distance of 39 mi (or 63 km), South. Also, if you like playing golf, there are a few options in driving distance. We discovered 1 points of interest in the vicinity of this place.

When in this area, you might want to pay a visit to some of the following locations: Saint-Colomban, Saint-Polycarpe, Montreal, Saint-Remi and Saint-Philippe-de-La Prairie. To further explore this place, just scroll down and browse the available info. 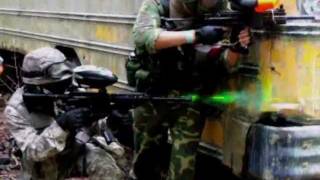 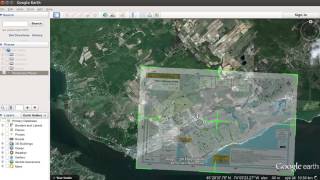 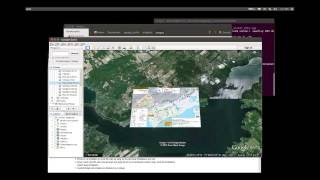 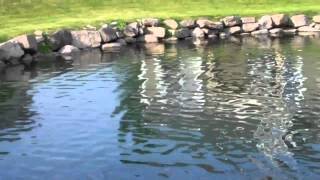 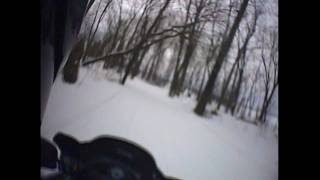 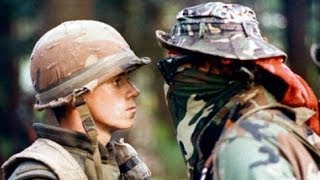 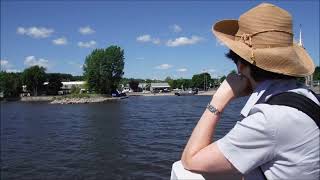 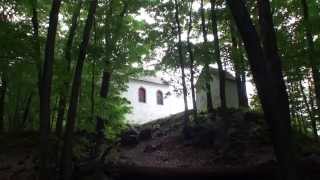 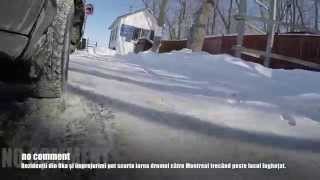 Residents can sorten their morning commute by as much as 40 minutes by taking the ice bridge between Oka and Hudson. 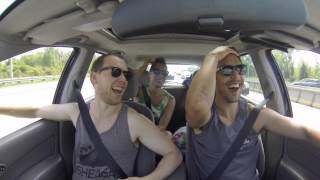 Little day at Oka Beach near Montreal, Canada. The day started out all sunny but we got hit big time by massive rain and had to pack up and leave.

Aberdeen is a community in Grey County, Ontario, Canada. Aberdeen consists of a series of houses in a historical Canadian village site. The village is located north of both the Durham Interforest factory and the stretch of Grey Road 4 between Durham and Hanover. The first settlers came to Aberdeen around 1845. Milton C. Schofield built the first mill there on the Rocky Saugeen River in 1851. For a while, the small emerging village was called Scholfield's Mill.

CKAC is a French-language Canadian radio station located in Montreal, Quebec, broadcasting a traffic information format as Radio Circulation 730. The station broadcasts on 730 kHz on the AM band with a power of 50,000 watts as a clear channel (class A) station, using a slightly directional antenna pointing east (towards Montreal) with the same pattern day and night. CKAC is owned and operated by Cogeco.

The Autodrome Saint-Eustache is a motor sport complex in Saint-Eustache, Quebec, Canada established in 1965, which contains a .40-mile paved oval and a 1-mile paved road course with hot pits, grandstands and services. The oval circuit hosts NASCAR Whelen All-American Series weekly racing, with drivers racing for both the provincial (Quebec) and the rest of North America.

These are some bigger and more relevant cities in the wider vivinity of Saint-Joseph-du-Lac.

This place is known by different names. Here the ones we know:
Saint-Joseph-du-Lac