Viscount Alexander Park in Ontario is located in Canada a little north-east of Ottawa, the country's capital town.

Current time in Viscount Alexander Park is now 06:21 PM (Wednesday). The local timezone is named America / Toronto with an UTC offset of -4 hours. We know of 8 airports close to Viscount Alexander Park, of which 4 are larger airports. The closest airport in Canada is Ottawa / Rockcliffe Seaplane Base in a distance of 1 mi (or 2 km), North-West. Besides the airports, there are other travel options available (check left side).

There is one Unesco world heritage site nearby. It's Rideau Canal in a distance of 75 mi (or 121 km), South-East. Also, if you like playing golf, there are some options within driving distance. If you need a hotel, we compiled a list of available hotels close to the map centre further down the page. 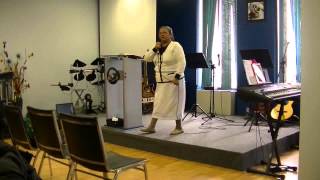 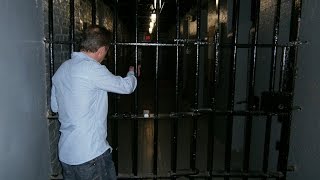 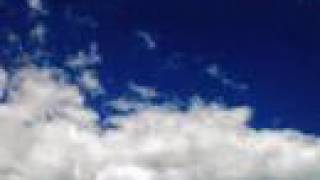 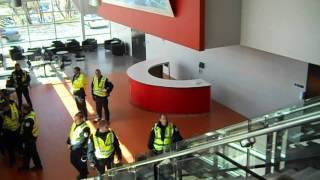 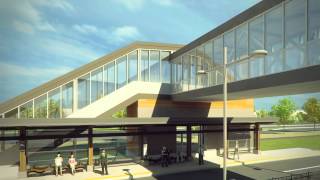 STO - Rapibus : For a city on the move

The following 3D animation shows a realistic overview of how the Rapibus will integrate into the urban environment. Watch the animation to understand what a bus rapid transit system and its... 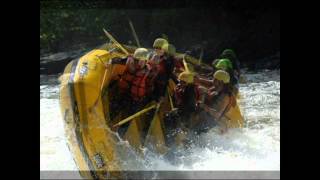 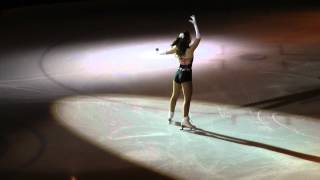 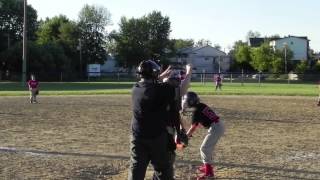 The National Research Council (NRC) is an agency of the Government of Canada which conducts scientific research and development.

The Canadian Security Intelligence Service is Canada's primary national intelligence service. It is responsible for collecting, analyzing, reporting and disseminating intelligence on threats to Canada's national security, and conducting operations, covert and overt, within Canada and abroad. Its headquarters is located in Ottawa, Ontario, in a purpose-built facility completed in 1995.

The Canada Institute for Scientific and Technical Information (commonly NRC-CISTI or simply CISTI) began in 1924 as the library of the National Research Council of Canada (NRC), the leading agency for research and development in Canada. This library took on the role of national science library unofficially in 1957 and became the official National Science Library in 1967.

La Cité collégiale is the largest French-language college in Ontario. Created in 1989, in Ottawa (with a satellite campus in Hawkesbury and a business office in Toronto) it offers more than 90 programs to some 5000 full-time students from Ontario, other parts of Canada and foreign countries.

The Montfort Hospital is a francophone hospital in Ottawa, Canada offering bilingual medical care to patients in the National Capital Region. The hospital was founded in 1953 by the Filles de la Sagesse Catholic order and was named after one of its founders Saint Louis-Marie Grignion de Montfort. It was secularized in 1970. In the late 1980s it was rebuilt with a large modern section added.

Rideau-Rockcliffe Ward is a city ward in Ottawa, Ontario. Located in the city's east end, the ward covers the neighbourhoods of New Edinburgh, Manor Park, Rockcliffe Park, CFB Rockcliffe, Overbrook, Lindenlea, Viscount Alexander Park, Finter Quarries, Forbes, Castle Heights and part of Carson Grove. Prior to amalgamation, the area was part of Rideau Ward. The name "Rideau Ward" has been applied to this area since New Edinburgh was annexed by Ottawa in 1887.

Viscount Alexander Park is a neighbourhood in the northeastern corner of Ottawa, Canada. At its maximum extent, the neighbourhood has a population of 5,686 according to the Canada 2006 Census. The neighbourhood includes much of the Rockcliffe Airport and the CFB Ottawa (North). It also includes the Montfort Hospital. Its bounded on the north by the Ottawa River, on the east by Blair Road, on the south by Montreal Road and on the west by St.

Carson Grove is a neighbourhood in Ottawa, Ontario, Canada. It is bounded on the west by the Aviation Parkway, on the East by Bathgate Drive, on the North by Montreal Road and on the South by Highway 174.

Located at 45.4638, -75.6425 (Lat. / Lng.), about 1 miles away.
Wikipedia Article
History of Ottawa, Private clubs, Yacht clubs in Canada, Traditional gentlemen's clubs, Sports venues in Ottawa, Sport in Ottawa, Images of Ottawa, Buildings and structures in Ottawa, Culture of Ottawa, Education in Ottawa, Geography of Ottawa, Organizations based in Ottawa

These are some bigger and more relevant cities in the wider vivinity of Viscount Alexander Park.