Skyline in Ontario is located in Canada a little south-west of Ottawa, the country's capital town.

Current time in Skyline is now 09:32 PM (Thursday). The local timezone is named America / Toronto with an UTC offset of -4 hours. We know of 9 airports close to Skyline, of which 4 are larger airports. The closest airport in Canada is Ottawa Macdonald-Cartier International Airport in a distance of 4 mi (or 6 km), South-East. Besides the airports, there are other travel options available (check left side).

There is one Unesco world heritage site nearby. It's Rideau Canal in a distance of 77 mi (or 124 km), East. Also, if you like playing golf, there are some options within driving distance. If you need a hotel, we compiled a list of available hotels close to the map centre further down the page. 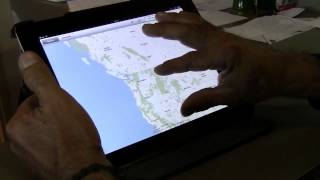 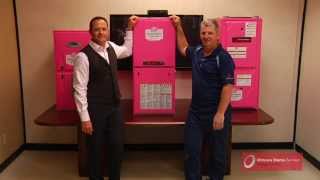 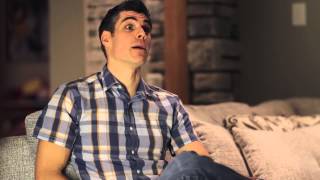 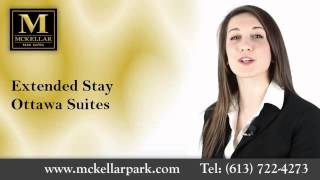 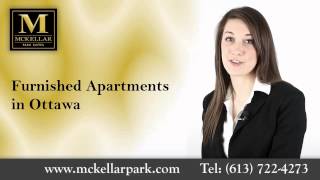 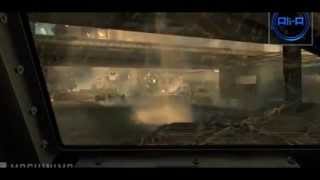 These are some bigger and more relevant cities in the wider vivinity of Skyline.