New Edinburgh in Ontario is a town in Canada a little north of Ottawa, the country's capital city.

Current time in New Edinburgh is now 07:31 PM (Friday). The local timezone is named America / Toronto with an UTC offset of -5 hours. We know of 8 airports near New Edinburgh, of which 4 are larger airports. The closest airport in Canada is Ottawa / Rockcliffe Airport in a distance of 2 mi (or 4 km), North-East. Besides the airports, there are other travel options available (check left side).

There is one Unesco world heritage site nearby. It's Rideau Canal in a distance of 77 mi (or 124 km), South-East. Also, if you like playing golf, there are a few options in driving distance. Looking for a place to stay? we compiled a list of available hotels close to the map centre further down the page. 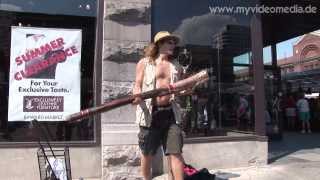 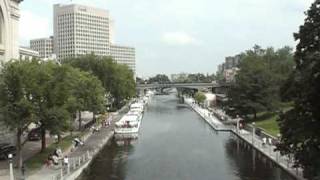 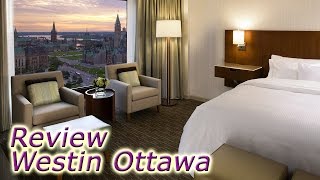 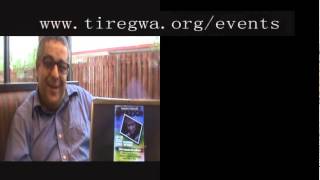 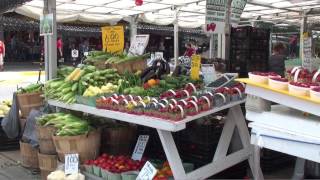 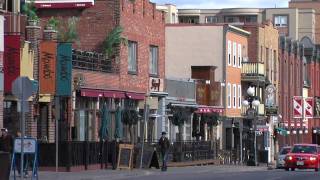 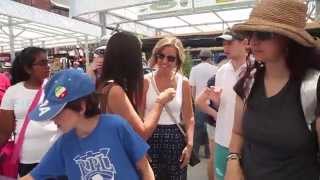 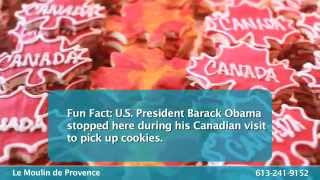 24 Sussex Drive is the official residence of the Prime Minister of Canada, located in the New Edinburgh neighbourhood of Ottawa, Ontario. Built between 1866 and 1868 by Joseph Merrill Currier, it has been the official home of the Canadian prime minister since 1951.

7 Rideau Gate is the Canadian government's official guest house for distinguished visitors, such as heads of state and high-level government officials. The house is located in Ottawa, Ontario, near Rideau Hall and 24 Sussex Drive.

Green Island in Ottawa, Ontario, Canada, is an island at the end of the Rideau River, at the Rideau Falls at the confluence with the Ottawa River. It is situated in the neighbourhood of New Edinburgh. The island is the location of Old City Hall, of the old city of Ottawa, before the amalgamation of the region in 2001. The island also includes several war memorials, including tributes to members of the Commonwealth Air Forces in World War II and to Canadian veterans of the Spanish Civil War.

Embassy of the People's Republic of China, Ottawa

The Embassy of the People's Republic of China in Canada is the embassy of the People's Republic of China (PRC) in Ottawa, Canada. The PRC purchased the building at St. Patrick Street in 1972, soon after diplomatic relations were established between Canada and the PRC. The structure had been built by the Sisters of Good Shepherd who had used it as a convent for several decades. The PRC government paid some $1.6 million for it. In the mid-1980s a major expansion of the structure was completed.

The South African High Commission in Ottawa is the high commission of South Africa in Ottawa, Canada. It is located at 15 Sussex Drive in the New Edinburgh neighbourhood of Ottawa. Directly across the street from the embassy is 24 Sussex Drive the official residence of the Prime Minister of Canada. East of the high commission is 7 Rideau Gate, Canada's official guest house for visiting dignitaries.

The John G. Diefenbaker Building is a building in the New Edinburgh neighbourhood of Ottawa, Ontario. The building served as Ottawa's city hall from 1958 to 2000, and is commonly known as Old City Hall. Purchased in 2003 by the Government of Canada, it was known by its municipal address, 111 Sussex Drive, until September, 2011 when it was renamed after Canada's 13th prime minister, John Diefenbaker.

McPhail Memorial Baptist Church is a Baptist church in Ottawa, Canada. It is located on Bronson Avenue at Lisgar Street in the west of Downtown. The church was founded in 1888 as an offshoot of First Baptist Church. Its current home was completed in 1893. It is one of Ottawa's best known examples of late-nineteenth century revivalist architecture. The church is named after Rev. Daniel McPhail who served as a minister and itinerant preacher in the Ottawa area for many decades. He died in 1874.

The Embassy of France in Ottawa is the diplomatic mission of France to Canada, located at 42 Sussex Drive in the New Edinburgh neighbourhood of Ottawa.

The Monument to Canadian Aid Workers is a monument in the Canadian city of Ottawa dedicated to Canadian aid workers who have lost their lives during foreign deployments. As a monument, it is internationally unique in its form and purpose.

The School of Dance

The School of Dance – 32 Years of History[edit] The School of Dance was founded by Merrilee Hodgins and Joyce Shietze. It opened its doors on Wellington Street in Ottawa's near west end in 1978 as a nationally registered, educational, charitable, non-profit organization designed to provide professional training for dance. The budget was $11,000, the staff number was 3 and the studios were rented.

These are some bigger and more relevant cities in the wider vivinity of New Edinburgh.