Mulhern in Ontario is a city in Canada about 233 mi (or 375 km) south-west of Ottawa, the country's capital city.

Local time in Mulhern is now 12:09 PM (Friday). The local timezone is named America / Toronto with an UTC offset of -5 hours. We know of 9 airports in the vicinity of Mulhern, of which 3 are larger airports. The closest airport in Canada is Niagara District Airport in a distance of 6 mi (or 10 km), North. Besides the airports, there are other travel options available (check left side).

Also, if you like golfing, there are a few options in driving distance. We discovered 7 points of interest in the vicinity of this place. Looking for a place to stay? we compiled a list of available hotels close to the map centre further down the page.

When in this area, you might want to pay a visit to some of the following locations: Buffalo, Lockport, Toronto, Milton and Little Valley. To further explore this place, just scroll down and browse the available info.

A Moment in Time Bed & Breakfast 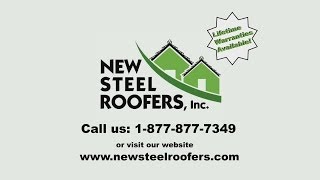 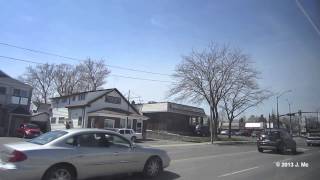 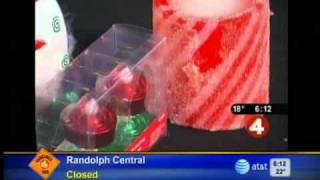 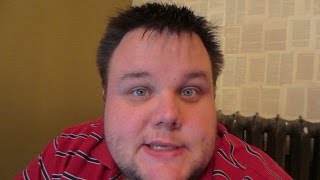 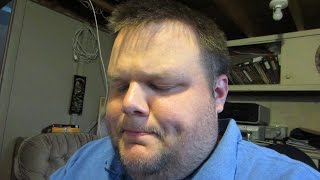 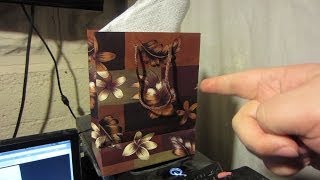 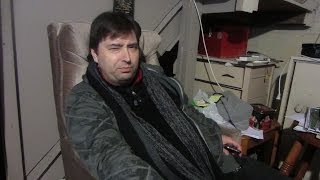 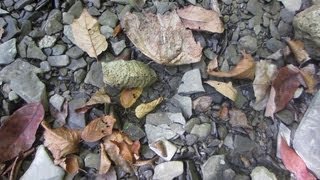 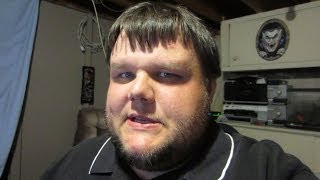 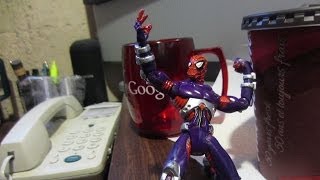 The Screaming Tunnel is a small limestone tunnel, running underneath what once was the Grand Trunk Railway lines, located in the northwest corner of Niagara Falls, Ontario, Canada. The actual location of the attraction is just off Warner Road. Often thought to be a railway tunnel, it was actually constructed only as a drainage tunnel so that water can be removed from the farmlands. This water would go underneath the Grand Trunk Railway and down to the valley below.

Niagara Square Shopping Centre is a suburban mall in the Niagara Region, located in Niagara Falls, Ontario. Located on Montrose Road adjacent to the Queen Elizabeth Way between St. Catharines, Ontario and Fort Erie, Ontario, it features more than 45 brand-name stores. Development of several new big box format stores started in June 2005 when Future Shop, Linens N Things and Winners joined the mall. In August 2008, Michaels and JYSK followed, along with The Brick and the Mandarin Restaurant.

Westlane Secondary School is a public high school located in Niagara Falls, Ontario, Canada. It serves the Lundy's Lane area, and is part of the District School Board of Niagara. As of September 2009 it had 669 students. In the Fraser Institute's Report Card on Ontario’s Secondary Schools 2011, the school was ranked 351 out of 727 secondary schools in Ontario with an overall rating of 6.3 out of 10. Its campus contains a football/rugby and soccer field, along with a baseball diamond.

The St. George Serbian Orthodox Church was established by the Serbian community of Niagara Falls, Ontario, Canada in 1954. The church was used for regular clergy. The dance hall and stage area were built shortly after for the Serbian folklore groups, but are occasionally used for parties, and meetings. Vidovdan (also known as Serbian Day) is the celebration of the Battle of Kosovo in 1389. It has been celebrated at the grounds of the St. George Serbian Orthodox Church since 1955.

These are some bigger and more relevant cities in the wider vivinity of Mulhern.