Homer in Ontario is a town located in Canada about 232 mi (or 373 km) south-west of Ottawa, the country's capital town.

Time in Homer is now 12:46 AM (Friday). The local timezone is named America / Toronto with an UTC offset of -5 hours. We know of 9 airports closer to Homer, of which 3 are larger airports. The closest airport in Canada is Niagara District Airport in a distance of 2 mi (or 3 km), North-East. Besides the airports, there are other travel options available (check left side).

Also, if you like the game of golf, there are some options within driving distance. We saw 6 points of interest near this location. In need of a room? We compiled a list of available hotels close to the map centre further down the page. 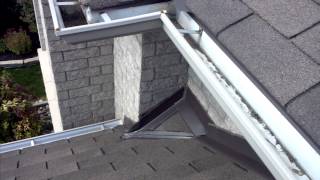 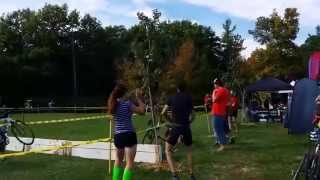 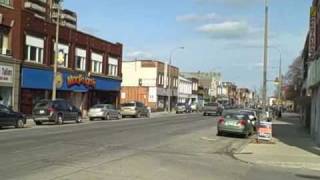 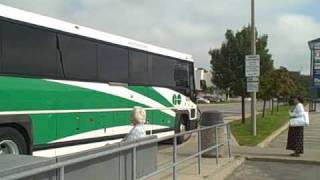 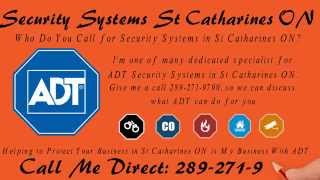 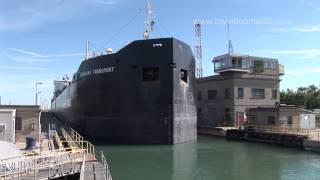 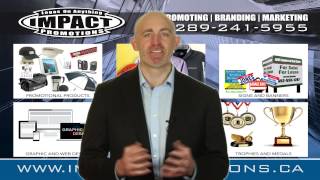 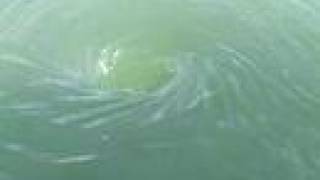 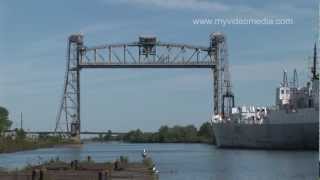 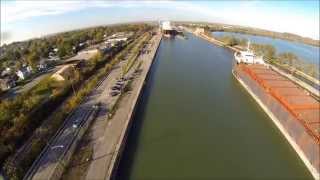 The Screaming Tunnel is a small limestone tunnel, running underneath what once was the Grand Trunk Railway lines, located in the northwest corner of Niagara Falls, Ontario, Canada. The actual location of the attraction is just off Warner Road. Often thought to be a railway tunnel, it was actually constructed only as a drainage tunnel so that water can be removed from the farmlands. This water would go underneath the Grand Trunk Railway and down to the valley below.

These are some bigger and more relevant cities in the wider vivinity of Homer.