Buchanan in Ontario is a place in Canada about 256 mi (or 412 km) south-west of Ottawa, the country's capital city.

Current time in Buchanan is now 10:38 PM (Friday). The local timezone is named America / Toronto with an UTC offset of -5 hours. We know of 11 airports near Buchanan, of which 4 are larger airports. The closest airport in Canada is John C. Munro Hamilton International Airport in a distance of 5 mi (or 8 km), South-West. Besides the airports, there are other travel options available (check left side).

While being here, you might want to pay a visit to some of the following locations: Milton, Toronto, Woodstock, Mayville and Buffalo. To further explore this place, just scroll down and browse the available info. 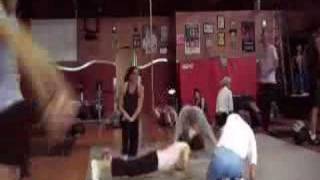 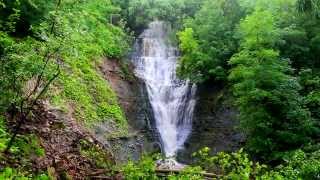 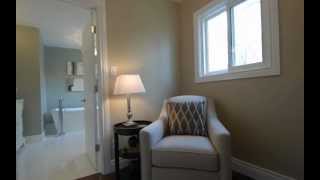 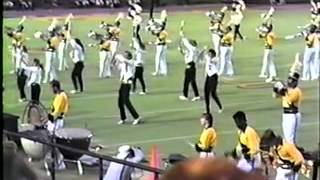 Steel City Ambassadors Senior Drum and Bugle Corps from Pittsburgh, PA (1987) "STEEL!" (This video was recorded by my father, thus the continued close-ups. If anyone has more data on... 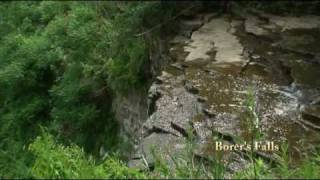 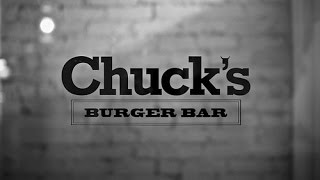 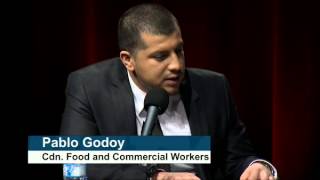 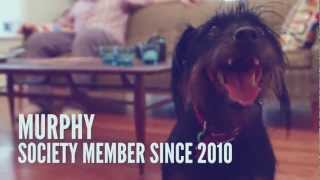 To celebrate it's 125th year, The Hamilton/Burlington SPCA launched the Part of Our Society campaign. Each animal adopted through the HBSPCA or participated in one of our programs becomes a... 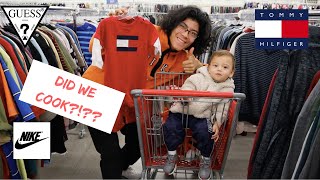 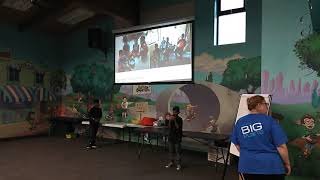 Westmount Secondary School is located at 39 Montcalm Dr Hamilton Ontario, and is a member of the Hamilton-Wentworth District School Board. The school opened in 1961, and has a 2009–10 enrolment of 1217 students. The school offers special education classes as well as an ESL programming for students with needs. Westmount operates under a "self-paced learning" environment, where the students work at their own pace.

Hamilton Centre is a federal electoral district in Ontario, Canada, that has been represented in the Canadian House of Commons since 2004. It was created in 2003 from parts of Hamilton East, Hamilton West and Ancaster—Dundas—Flamborough—Aldershot ridings. It consists of the part of the City of Hamilton bounded by a line drawn south from the city limit along Ottawa Street, west along the Niagara Escarpment, southwest along James Mountain Road, south along West 5th Street, west along Lincoln M.

The Dave Andreychuk Mountain Arena & Skating Centre is a recreation complex in Hamilton, Ontario, Canada. It includes a figure skating rink and a 2,500-seat ice hockey arena. Originally it was built in 1966, known as the Mountain Arena until it was renovated in 2005 and renamed in honour of Dave Andreychuk, a former ice hockey player from Hamilton.

Chedoke Falls is 15.5 metre urban ribbon waterfall found atop the Niagara Escarpment in Hamilton, Ontario, Canada. The watercourse is the Chedoke Creek, an urban creek that runs through the west end of Hamilton and crosses the Bruce Trail and the Radial Trail. Denlow Falls can be found nearby just east of Chedoke Falls. Nearby attractions include the Bruce Trail, Canadian Football Hall of Fame Museum, Copps Coliseum.

Cliffview Falls is a 15 metre terraced ribbon waterfall located beside Cliffview Park on Scenic Drive Upper Paradise Road in Hamilton, Ontario, Canada. Can be accessed via the Bruce Trail. Nearby attractions include the Bruce Trail, Dundas Valley Conservation Area, Chedoke Radial Trail, the Chedoke Civic Golf Course and Iroquois Heights Conservation Area. Nearby and onsite facilities include a convenience store, motel and an HSR bus stop and parking space for 100 vehicles.

Westcliffe Falls is a 15 metre complex ribbon cascade waterfall found in Hamilton, Ontario, Canada. This waterfall can be seen from Cliffview Park at the top of the stairs leading down to Chedoke Golf Course. Nearby attractions include the Bruce Trail, Dundas Valley Conservation Area, Iroquoia Heights Conservation Area, Chedoke Radial Trail and the Chedoke Golf Course.

Auchmar is an historic site and one-time Estate of Isaac Buchanan, who founded both the Hamilton and the Toronto Board of Trade. Auchmar House is the centrepiece of Clairmont Park, the estate of the Honourable Isaac Buchanan (1810–1883), one of Hamilton's most influential citizens. It was built between 1852 and 1854 and is located at the northeast corner of Fennell Avenue and West 5th.

The Firestone Institute for Respiratory Health (FIRH) is a world-renowned center for the investigation and treatment of respiratory diseases. Based out of St. Joseph's Healthcare in Hamilton, Ontario, Canada, the institute is a clinical facility with strong research directions. FIRH faculty are also heavily involved at McMaster University with education at the undergraduate, graduate, post-graduate and continuing medical education levels.

These are some bigger and more relevant cities in the wider vivinity of Buchanan.

Salesforce Admin 201 Certification Training In Hamilton, ON
Starting at: 04:00 am (04:00).
More Information: eventful.com.

Data Science Classroom Training In Hamilton, ON
Starting at: 04:00 am (04:00).
More Information: eventful.com.