Teresina
in Teresina of Piauí, Brazil

Current time in Teresina is now 11:08 AM (Thursday). The local timezone is named America / Fortaleza with an UTC offset of -3 hours. We know of 8 airports close to Teresina. The closest airport in Brazil is Senador Petrônio Portela Airport in a distance of 3 mi (or 4 km), North-West. Besides the airports, there are other travel options available (check left side).

While being here, you might want to pay a visit to some of the following locations: Lago dos Rodrigues, Paulo Ramos, Sao Luis, Cruz and Araguana. To further explore this place, just scroll down and browse the available info. 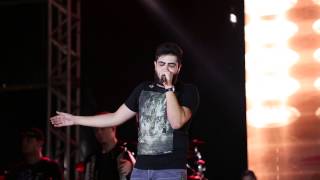 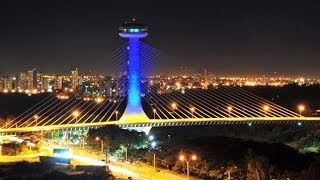 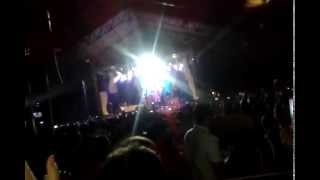 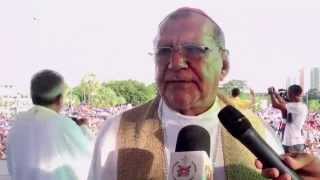 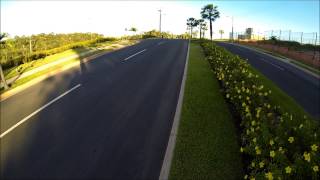 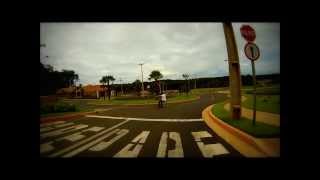 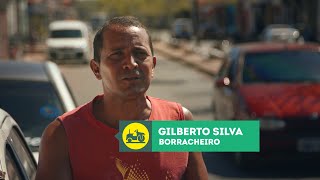 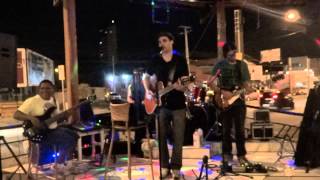 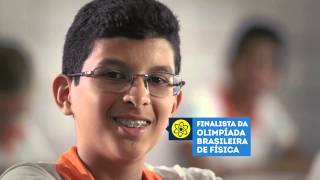 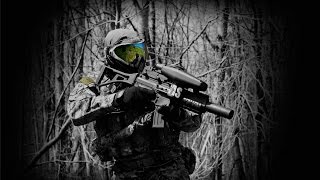 Quatro de Setembro Theater (Teatro 4 de Setembro, or 4th of September theatre)) is located in the Brazilian city of Teresina, capital of Piauí state. It was inaugurated on April 21, 1894. It has a capacity of 800.

Colégio Certo is a school located in Teresina, the capital of Piauí state, in the north-east of Brazil. The school, opened in 1996, prides itself on its friendly atmosphere and its main aim is to help students gain access to Universities in the state. As well as academic success, the staff at Colégio Certo want their pupils to become "good citizens," says Professor Leal Sousa Clegivaldo.

These districts belong to Teresina.

These are some bigger and more relevant cities in the wider vivinity of Teresina.