Safety Score: 4,5 of 5.0 based on data from 9 authorites. Meaning please reconsider your need to travel to Brazil.

Current time in Tabatinga is now 01:55 AM (Sunday). The local timezone is named America / Manaus with an UTC offset of -4 hours. We know of 7 airports close to Tabatinga. The closest airport in Brazil is Tabatinga Airport in a distance of 2 mi (or 3 km), South. Besides the airports, there are other travel options available (check left side).

While being here, you might want to pay a visit to some of the following locations: Leticia, Caballococha, Pebas, Indiana and Iquitos. To further explore this place, just scroll down and browse the available info.

Hotel On Vacation Amazon All Inclusive 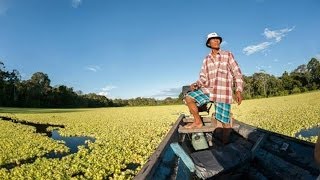 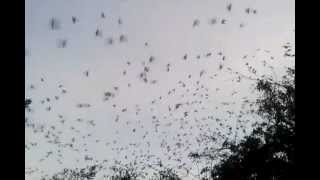 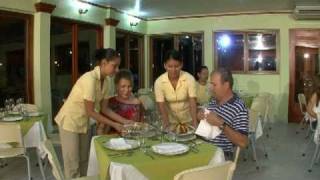 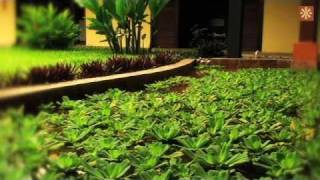 www.amazonbb.com - The hotel Amazon Bed & Breakfast is perfectly located in the heart of Leticia on the triple border between Colombia, Peru and Brazil and only few minutes away from the Amazon. 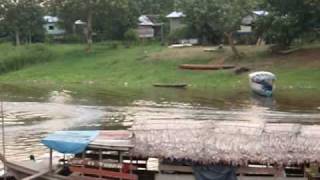 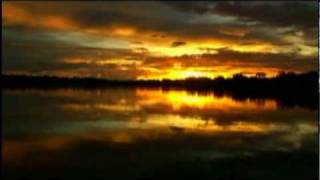 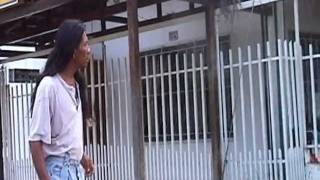 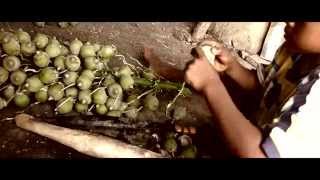 A development initiative focused on revitalizing the use of Traditional Ecological Knowledge (TEK) of the Tikuna people in the Colombian Amazon in order to improve their social well-being... 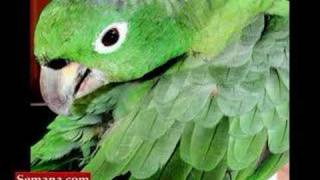 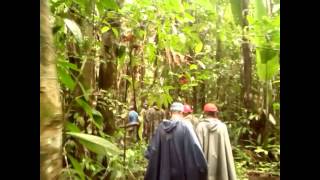 This is an amazing day trip in Leticia Amazonas combining Jungle, River and native tribes. Several activities to do and hosted by english speaking translator Sergio Rojas.

Leticia is a city in the Republic of Colombia, capital of the department of Amazonas, Colombia's southernmost town (4.09° south 69.57° west) and one of the major ports on the Amazon river. It has an elevation of 96 meters above sea level and an average temperature of 27 °C (80.6 °F). Leticia has long been Colombia's shipping point for tropical fishes for the aquarium trade.

Tabatinga is a municipality in the Três Fronteiras area of Northwestern Brazil. It is located in the Brazilian state of Amazonas. Its population was 45,293. (2007) and its area is 3,225 km² Together with the neighbouring Colombian city of Leticia and the Peruvian city of Santa Rosa de Yavari, the urban area has more than 100,000 residents spread along the Amazon river. The first Portuguese settlement in the area was founded in the 18th century as a military outpost.

National University of Colombia at Leticia

The Universidad Nacional de Colombia, Leticia (also called Sede Amazonía), is a public, coeducational, research university, is one of the satellite campus of the National University of Colombia System.

Santa Rosa de Yavari is an Amazonian town in the Mariscal Ramón Castilla Province in the Loreto Region of Peru, located in an island in the Amazon River in front of the cities of Leticia and Tabatinga. The town serves as a checkpoint and crossing point for the Brazil-Peru and the Brazil-Colombia borders.

Tres Fronteras is the Spanish name for an area of the Amazon Rainforest near the tripoint where the borders of Brazil, Peru, and Colombia meet. The area is noted for its natural beauty. Cities near here are Tabatinga, Leticia, and Santa Rosa de Yavari, this latter on an island in front of Leticia.

These districts belong to Tabatinga.

These are some bigger and more relevant cities in the wider vivinity of Tabatinga.

This place is known by different names. Here the ones we know:
Tabatinga, TBT