Agoukamè in Atlantique Department is a city located in Benin about 43 mi (or 69 km) west of Porto-Novo, the country's capital town.

Current time in Agoukamè is now 07:31 AM (Tuesday). The local timezone is named Africa / Porto-Novo with an UTC offset of one hour. We know of 8 airports closer to Agoukamè, of which two are larger airports. The closest airport in Benin is Cadjehoun Airport in a distance of 27 mi (or 43 km), East. Besides the airports, there are other travel options available (check left side).

There are two Unesco world heritage sites nearby. The closest heritage site in Benin is Royal Palaces of Abomey in a distance of 55 mi (or 89 km), North.

Since you are here already, you might want to pay a visit to some of the following locations: Ouidah, Lokossa, Cotonou, Dogbo and Porto-Novo. To further explore this place, just scroll down and browse the available info. 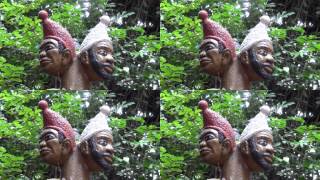 A visit to Ouidah's Fort, Sacred Forest, Snake Temple, Point of No Return. 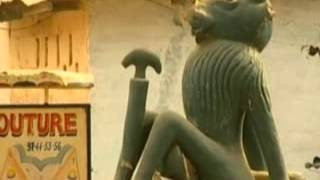 Ouidah - the quiet and peaceful town - is a center of African mystical Voodoo cult. The main sights are: the Temple of Python, the sacred grove, the Museum of Voodoo. Benin. (维达, Ouidah,... 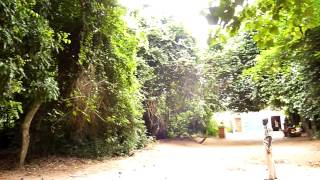 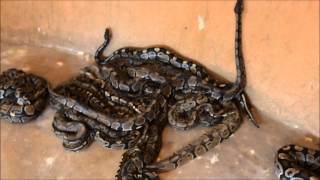 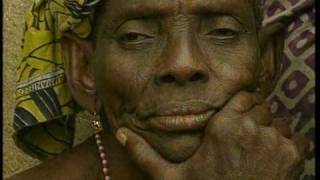 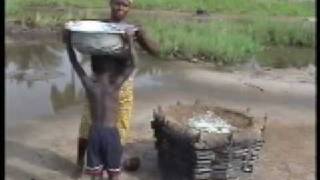 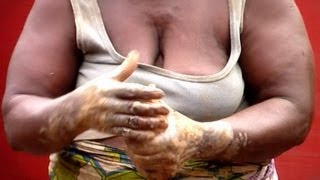 An African potter is doing her job. 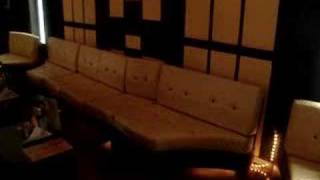 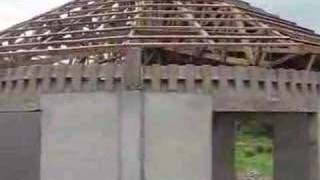 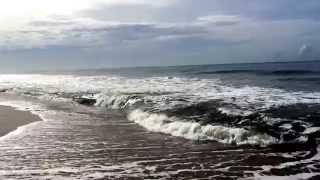 Segboroué is a town is lower western Benin. It lies on a coastal lake.

Kpomassè is a town, arrondissement, and commune in the Atlantique Department of southern Benin. The commune covers an area of 305 square kilometres and as of 2002 had a population of 57,190 people. A training and production center in Kpomassè began in 1999 on the initiative of the High Commission for Refugees (HCR). The ambition of the Kpomassè center is to minimize the impact of the presence of refugees on development programs in Benin.

Located at 6.4, 1.96667 (Lat. / Lng.), about 2 miles away.
Wikipedia Article
Communes of Benin, Populated places in the Atlantique Department, Arrondissements of Benin

Ségbohoué is a town and arrondissement in the Atlantique Department of southern Benin. It is an administrative division under the jurisdiction of the commune of Kpomassè. According to the population census conducted by the Institut National de la Statistique Benin on February 15, 2002, the arrondissement had a total population of 6,058.

Located at 6.41667, 1.96667 (Lat. / Lng.), about 3 miles away.
Wikipedia Article
Populated places in the Atlantique Department, Arrondissements of Benin

These are some bigger and more relevant cities in the wider vivinity of Agoukamè.