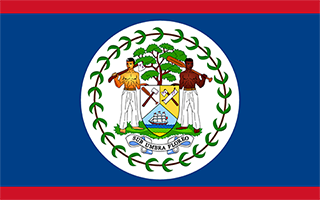 Safety Score: 3,2 of 5.0 based on data from 9 authorites. Meaning please reconsider your need to travel to Belize.

Belmopan in Cayo District with it's 13,381 citizens is a city in Belize. It's the capital of this country.

Local time in Belmopan is now 02:19 PM (Friday). The local timezone is named America / Belize with an UTC offset of -6 hours. We know of 8 airports in the vicinity of Belmopan, of which one is a larger airport. The closest is airport we know is Melchor de Mencos Airport in Guatemala in a distance of 28 mi (or 46 km). The closest airport in Belize is Melinda Airport in a distance of 35 mi (or 46 km), South-West. Besides the airports, there are other travel options available (check left side).

There are two Unesco world heritage sites nearby. The closest heritage site is Tikal National Park in Guatemala at a distance of 25 mi (or 41 km). Looking for a place to stay? we compiled a list of available hotels close to the map centre further down the page.

When in this area, you might want to pay a visit to some of the following locations: Dangriga, Belize City, Orange Walk, Dolores and El Chal. To further explore this place, just scroll down and browse the available info. 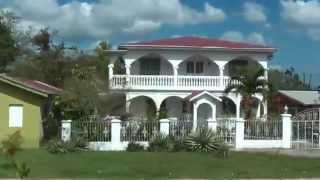 Travel Memories... Belize, on the road to Belmopan

Travel Memories... Belize, on the road and Belmopan Market. 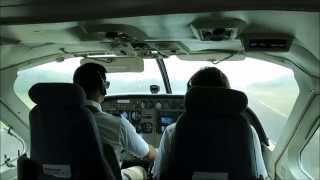 Flight from Belize City to Belmopan (Belize) on 08th May 2014. These flights are mosty a bit rough, but only as a result of the size of the plane. Its like driving a go-cart but in the air. Pure joy. 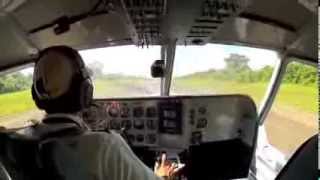 Flying Tropic Air out of Belmopan, Belize to Ambergris Caye. Smallest airport I have ever flown out of. Great flight, I highly recommend it. 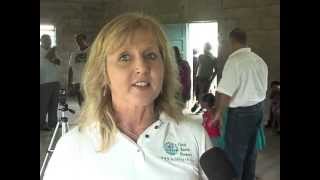 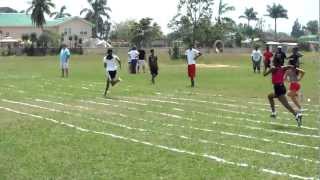 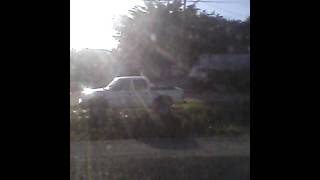 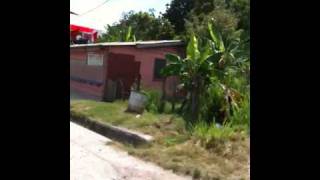 The Road to Belize City

More roadside images heading towards Belize City. I think this is Belmopan. 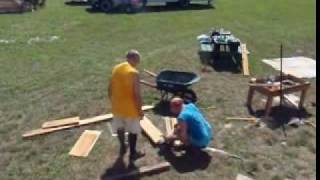 BHS needed a facelift on a used building they acquired. Lots of volunteers from Belmopan Belize showed up and helped restore this building. 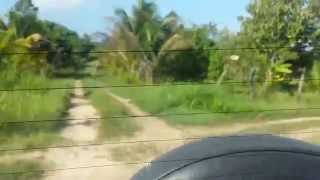 Leaving behind the Super Palm Resort at Belmopan 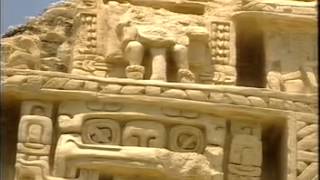 Belize Listen/bəˈliːz/, is a country located on the north eastern coast of Central America. It is the only country in the area where English is the official language, although Kriol and Spanish are more commonly spoken. Belize is bordered to the north by Mexico, to the south and west by Guatemala and to the east by the Caribbean Sea. Its mainland is about 290 km long and 110 km wide.

Belmopan, estimated population of 14,606, is the capital city of Belize. Belmopan is located at {{#invoke:Coordinates|coord}}{{#coordinates:17|15|N|88|46|W||| | |name= }}, at an altitude of 76 metres (250 ft) above sea level. Belmopan was constructed just to the east of the Belize River, 80 km inland from the former capital, the port of Belize City, after that city's near destruction by Hurricane Hattie in 1961. The government was moved to Belmopan in 1970.

Belize is a small Central American nation, located at 17°15' north of the equator and 88°45' west of the Prime Meridian on the Yucatán Peninsula. It borders the Caribbean Sea to the east, with 386 km of coastline. It has a total of 516 km of land borders—Mexico to the north-northwest (250 km) and Guatemala to the south-southwest (266 km).

Roaring Creek is a small village in the Cayo District of Belize, just north-west of Belmopan. Its name is derived from the creek waterfalls which flow into the Belize River next to the Guanacaste Park area. Roaring Creek has a population of less than 2000 people, which includes Central American immigrants, Kriols and Mopan Maya. Creole is the main language used in the village. The village hosts two primary schools, The Roman Catholic and the Nazarene, and two elementary schools.

The University of Belize (UB) is an English-speaking multi-locational institute for higher education, and the National University of the Central American country of Belize. The institution offers certificates, Diplomas, Associate Degrees, Bachelor Degrees, and a Graduate Degree. The University's Goals are to meet national needs, encourage sustainable development, increase self sustainability, prepare Belize to meet global challenges and to encourage an international student population.

Belmopan Baptist Church is a Baptist church in Belmopan, Belize. It is located in the centre of Belmopan near the shopping centre.

FFB Stadium is a football stadium in Belmopan, Belize. It has a capacity of 5,000 spectators. It is the home stadium for the Belize national football team, and is also used by the Premier League of Belize team Police United.

These are some bigger and more relevant cities in the wider vivinity of Belmopan.

These are the most popular locations in Belize on Tripmondo.