Boussu in Province du Hainaut (Wallonia) with it's 20,058 habitants is located in Belgium about 38 mi (or 61 km) south-west of Brussels, the country's capital town.

Current time in Boussu is now 09:42 AM (Thursday). The local timezone is named Europe / Brussels with an UTC offset of 2 hours. We know of 12 airports close to Boussu, of which 5 are larger airports. The closest is airport we know is Maubeuge-Élesmes Airport in France in a distance of 14 mi (or 22 km). The closest airport in Belgium is Brussels South Charleroi Airport in a distance of 29 mi (or 22 km), South-East. Besides the airports, there are other travel options available (check left side).

There are several Unesco world heritage sites nearby. The closest heritage site in Belgium is Major Mining Sites of Wallonia in a distance of 2 mi (or 3 km), East. Also, if you like playing golf, there are some options within driving distance. If you need a hotel, we compiled a list of available hotels close to the map centre further down the page.

While being here, you might want to pay a visit to some of the following locations: Chasse Royale, Valenciennes, Frasnes-lez-Anvaing, Enghien and Avesnes-sur-Helpe. To further explore this place, just scroll down and browse the available info. 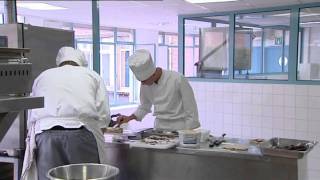 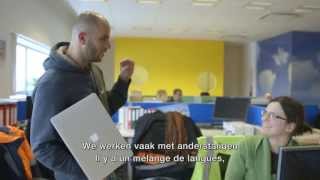 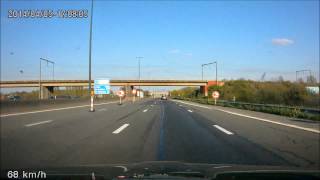 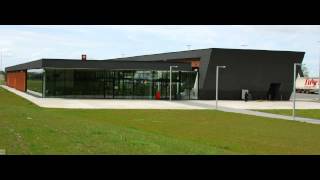 Texaco gasstation in Saint-Ghislain (B)

Newbuilt Texaco gasstation in Saint-Ghislain along the highway covering approx. 2.000 m2 Steni Nature SN305 Medium facade with L-elements. At the inside of the roof also 200 m2 white steni... 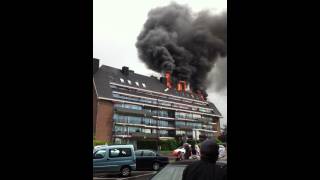 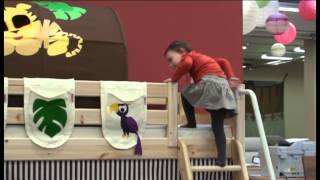 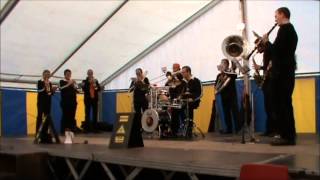 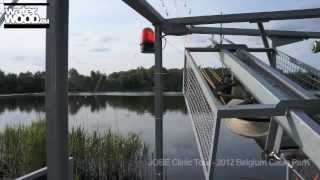 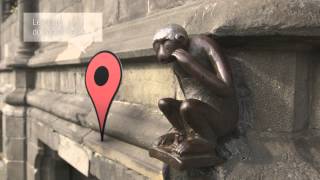 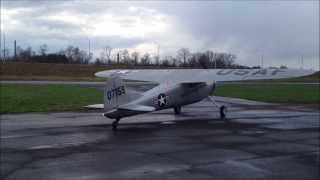 Located at 50.4333, 3.83333 (Lat. / Lng.), about 2 miles away.
Wikipedia Article
Geography of Hainaut (province), History of Wallonia, Geographical, historical and cultural areas of Belgium, Socialism in Belgium

Dour Festival is an annual music festival in the municipality of Dour, Belgium. Since its creation in 1989, the festival has grown to an attendance of about 144,000 in 2008 (over 4 days). The first year, only five bands were programmed. The festival format now consists of 4 days, 6 stages and 200 bands and DJ's. The festival's acts come from a wide range of genres, such as: electro, rock, drum and bass, pop, R&B, reggae, house, punk, hardcore, metal, hip-hop, indie, techno and more.

Royal Boussu Dour Borinage is a Belgian association football club based in Boussu in the province of Hainaut. They have been playing in the Belgian Second Division since 2009–10. R. Boussu Dour Borinage were formerly known as Royal Francs Borains up until the start of the 2008–09 season. They play their home games at the Stade Robert Urbain, formerly known as Stade Vedette in Boussu. Their highest league ranking was a 5th place in the second division in 2009–10.

These districts belong to Boussu.

These are some bigger and more relevant cities in the wider vivinity of Boussu.