Busch Brand in Province de Liège (Wallonia) is a town in Belgium about 76 mi (or 122 km) east of Brussels, the country's capital city.

Current time in Busch Brand is now 03:12 PM (Monday). The local timezone is named Europe / Brussels with an UTC offset of one hour. We know of 11 airports near Busch Brand, of which 5 are larger airports. The closest is airport we know is Aachen-Merzbrück Airport in Germany in a distance of 9 mi (or 15 km). The closest airport in Belgium is Liège Airport in a distance of 28 mi (or 15 km), North-East. Besides the airports, there are other travel options available (check left side).

There are several Unesco world heritage sites nearby. The closest heritage site is Aachen Cathedral in Germany at a distance of 4 mi (or 7 km). The closest in Belgium is Flemish Béguinages in a distance of 73 mi (or 7 km), North. Also, if you like playing golf, there are a few options in driving distance. We discovered 2 points of interest in the vicinity of this place. Looking for a place to stay? we compiled a list of available hotels close to the map centre further down the page.

When in this area, you might want to pay a visit to some of the following locations: Aachen, Roetgen, UEbach-Palenberg, Simmerath and Aldenhoven. To further explore this place, just scroll down and browse the available info. 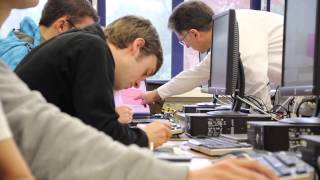 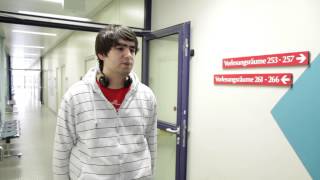 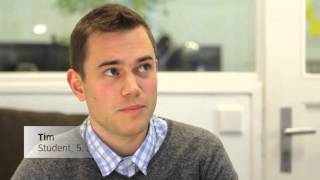 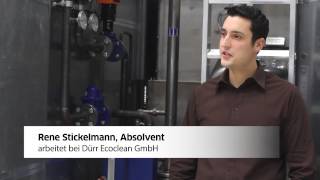 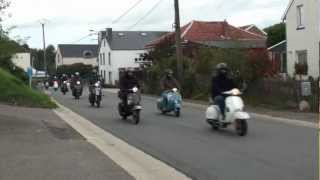 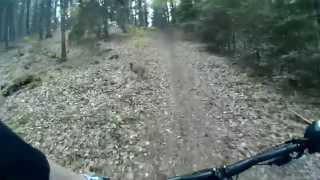 Festival der Blumen Hergenrath 2014 for a better quality use: http://youtu.be/kUYwgrjmaM0 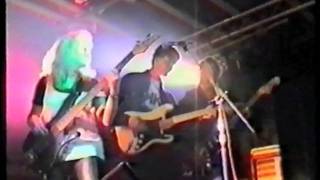 Eynatten is a village in the Belgian municipality of Raeren into the German-speaking Community of Belgium. Eynatten is on the border to Germany, 6 km south from Aachen. Around half of the population are foreigners, most of them Germans. Eynatten is located on route N68 between Aachen, Germany and the German speaking Belgian town of Eupen. Eupen is around 7.5 km to the southwest. Frequent bus services run between Aachen and Eupen, stopping at various places in Eynatten en route.

Walhorn is a village in the municipality of Lontzen, in the German speaking area of the province of Liège, Belgium. The HSL 3 passes immediately next to Walhorn.

Hauset is a village in the Belgian municipality of Raeren into the German-speaking Community of Belgium with around 1700 inhabitants. The village is around 260m over Mean Sea Level, along the small river Geul and borders the Forest of Aachen. The population is German speaking and is about half of German citizens who come from the Aachen region. Hauset is on the border to Germany, close to Aachen. Adjacent Belgian villages are Hergenrath, Walhorn and Eynatten.

These are some bigger and more relevant cities in the wider vivinity of Busch Brand.