Nieuwpoort in Provincie West-Vlaanderen (Flanders) with it's 10,845 inhabitants is located in Belgium about 72 mi (or 116 km) west of Brussels, the country's capital.

Local time in Nieuwpoort is now 11:14 PM (Thursday). The local timezone is named Europe / Brussels with an UTC offset of 2 hours. We know of 13 airports in the wider vicinity of Nieuwpoort, of which 5 are larger airports. The closest airport in Belgium is Ostend-Bruges International Airport in a distance of 7 mi (or 11 km), North-East. Besides the airports, there are other travel options available (check left side).

There are several Unesco world heritage sites nearby. The closest heritage site in Belgium is Historic Centre of Brugge in a distance of 21 mi (or 34 km), East. Also, if you like golfing, there are multiple options in driving distance. We found 1 points of interest in the vicinity of this place. If you need a place to sleep, we compiled a list of available hotels close to the map centre further down the page.

Depending on your travel schedule, you might want to pay a visit to some of the following locations: Veurne, Diksmuide, Ostend, Ieper and Dunkerque. To further explore this place, just scroll down and browse the available info. 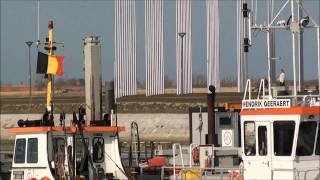 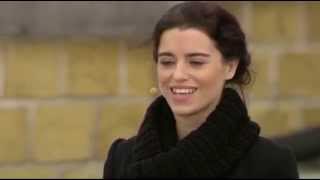 Scala & Kolacny Brothers - Where Have All The Flowers Gone

Performance of 'Where Have All The Flowers Gone' from Scala & Kolacny Brothers on 28th October 2014 at the special World War I commemoration ceremony at the Albert I monument in Nieuwpoort. 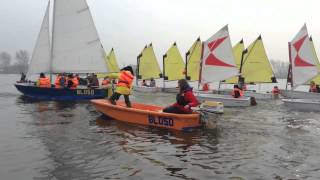 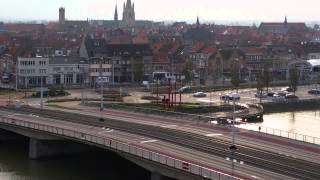 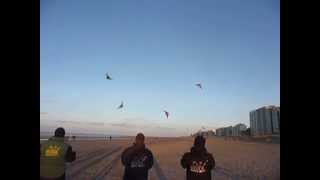 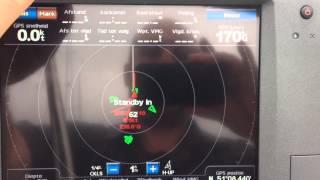 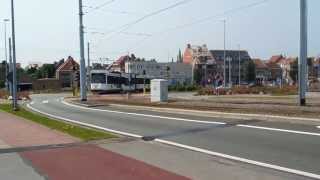 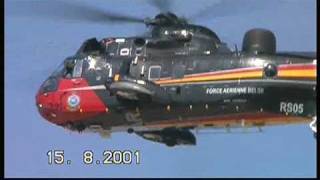 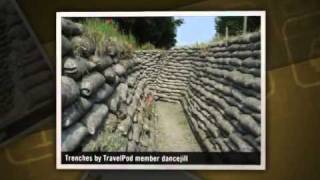 Preview of Dancejill's blog at TravelPod. Read the full blog here: http://www.travelpod.com/travel-blog-entries/dancejill/1/1246953368/tpod.html This blog preview was made by TravelPod using... 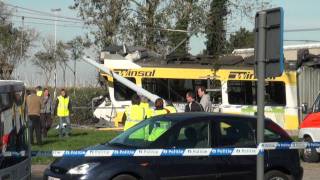 The Battle of Nieuwpoort, between a Dutch army under Maurice of Nassau and Francis Vere and a Spanish army under Albert of Austria, took place on 2 July 1600 near the present-day Belgian city Nieuwpoort.

The Yser is a river that originates in French Flanders (the north of France), enters the Belgian province of West Flanders and flows into the North Sea at the town of Nieuwpoort. The source of the Yser is in Buysscheure (Buisscheure), in the Nord département of northern France. It flows though Bollezeele (Bollezele), Esquelbecq (Ekelsbeke), Bambecque (Bambeke) and approximately 30 of its 78 kilometers run through France before it enters Belgium.

Located at 51.1528, 2.72306 (Lat. / Lng.), about 2 miles away.
Wikipedia Article
Rivers of Belgium, Rivers of France, International rivers of Europe, Geography of Nord (French department), County of Flanders, , Rivers of Nord-Pas-de-Calais

Westende is a town in Flanders, one of the three regions of Belgium, and in the Flemish province of West-Flanders. It lies on the Belgian coast, also called Flemish coast. It used to be the far west of the island Testerep which lay along the Belgian coast.

Lombardsijde, also Lombartzyde, is a region in the Belgian commune of Middelkerke in West Flanders province, in northwestern Belgium near Nieuwpoort. Fighting occurred in and around Lombardsijde during World War I.

The Nieuport Memorial is a First World War memorial, located in the Belgian port city of Nieuwpoort, which is at the mouth of the River Yser. The memorial lists 547 names of British officers and men with no known grave who were killed in the Siege of Antwerp in 1914 or in the defence of this part of the Western Front from June to November 1917. Those that fought in 1914 were members of the Royal Naval Division.

Located at 51.1371, 2.75561 (Lat. / Lng.), about 1 miles away.
Wikipedia Article
British military memorials and cemeteries, World War I memorials in Belgium, Buildings and structures completed in 1928

Founded in 1917, the Ramscappelle Road Military Cemetery is located two kilometers east of the city of Nieuwpoort in the province of West Flanders, Belgium. It is on the N367 (Brugse Steenweg), the road which leads from Nieuwpoort to the village of Sint-Joris, near the intersection with Ramscappelle Road (Ramskapellestraat).

These are some bigger and more relevant cities in the wider vivinity of Nieuwpoort.

This place is known by different names. Here the ones we know:
Nieuport, Nieuwpoort, Nieuwpoôrt, Nieuwpôort