Petit-Lanaye in Provincie Limburg (Flanders) is a town located in Belgium about 59 mi (or 95 km) east of Brussels, the country's capital town.

Time in Petit-Lanaye is now 09:40 PM (Friday). The local timezone is named Europe / Brussels with an UTC offset of 2 hours. We know of 10 airports closer to Petit-Lanaye, of which 5 are larger airports. The closest is airport we know is Maastricht Aachen Airport in Netherlands in a distance of 8 mi (or 13 km). The closest airport in Belgium is Liège Airport in a distance of 16 mi (or 13 km), North-East. Besides the airports, there are other travel options available (check left side).

There are several Unesco world heritage sites nearby. The closest heritage site is Aachen Cathedral in Germany at a distance of 17 mi (or 27 km). The closest in Belgium is Flemish Béguinages in a distance of 56 mi (or 27 km), East. Also, if you like the game of golf, there are some options within driving distance. We saw 1 points of interest near this location. In need of a room? We compiled a list of available hotels close to the map centre further down the page.

Since you are here already, you might want to pay a visit to some of the following locations: Maastricht, Selfkant, Gangelt, Aachen and Waldfeucht. To further explore this place, just scroll down and browse the available info. 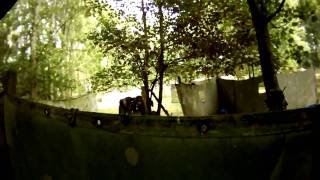 This was the first ever walk on day at that field, organized by the local "Paint2pain" team. We played on several of the fields, including this one, called the maze. Since I had never been... 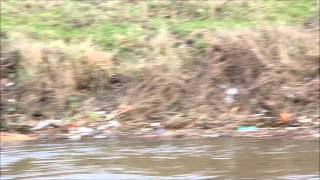 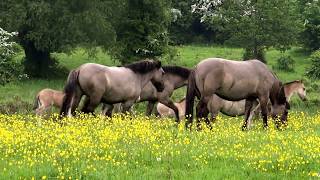 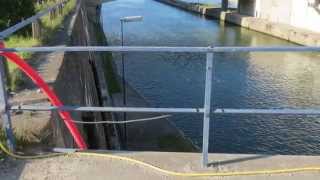 Uit: 'The History of the 120th Infantry Regiment': "The northeast section of Fort Eben Emael rests directly on the Albert Canal at a point where it swings to the northwest. A branch of the... 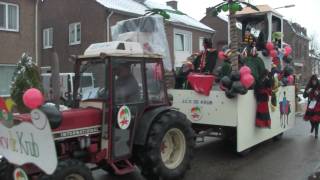 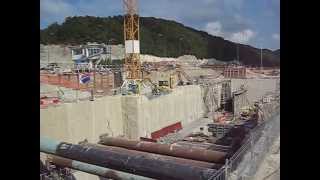 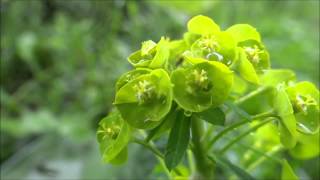 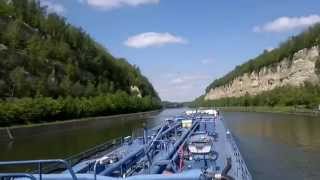 Video taken with the Nokia N8. 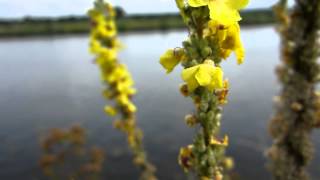 Verbascum nigrum L. (Dark Mullein) is a species of biennial or short-lived perennial herbaceous plants in the genus Verbascum (mullein), native to dry open sites in Europe and the Mediterranean... 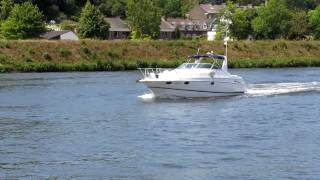 Oost is a village in the province in the southeast Netherlands. It is the main part of the administrative population centre of Oost-Maarland in the municipality of Eijsden-Margraten, which is situated in the southernmost part of Limburg, where it is borders with Belgium to the south and to the west. Oost is situated some 7 kilometers south of Maastricht and some 3 kilometers northern of Eijsden, which is the largest place in the municipality.

Sint Pieter (Saint Peter) is a neighbourhood in the city of Maastricht, in the Dutch province of Limburg. It is located on the western bank of the river Meuse, in the south of the city, and borders Belgium. It is a relatively affluent neighbourhood. Sint Pieter used to be a separate village, and was also a separate municipality until it merged with Maastricht in 1920. The municipality covered the village of Sint Pieter and the hill Sint-Pietersberg.

The Academic Hospital Maastricht or AZM is the main hospital of the city of Maastricht and affiliated with Maastricht University. Special units include: Neurosurgery Cardiothoracic surgery Neonatal and pediatric surgery and intensive care Pediatric oncology Level I trauma center

Located at 50.8347, 5.71444 (Lat. / Lng.), about 2 miles away.
Wikipedia Article, Homepage
Hospitals in the Netherlands, Hospitals with year of establishment missing

The Battle of Fort Eben-Emael was a battle between Belgian and German forces that took place between 10 May and 11 May 1940, and was part of the Battle of the Netherlands, Battle of Belgium and Fall Gelb, the German invasion of the Low Countries and France.

Château Neercanne (also known as Agimont or kasteel Neercanne) is a restaurant located in Maastricht in the Netherlands. It is a fine dining restaurant that is awarded one or two Michelin stars in the periods 1957-1982 and 1986-present. GaultMillau awarded them 15.0 points (out of 20). Head chef in the Michelin period, were, amongst others, Theo Koch and Ber Stassen.

These are some bigger and more relevant cities in the wider vivinity of Petit-Lanaye.