Petersheim in Provincie Limburg (Flanders) is a city in Belgium about 58 mi (or 93 km) east of Brussels, the country's capital.

Local time in Petersheim is now 11:13 AM (Sunday). The local timezone is named Europe / Brussels with an UTC offset of 2 hours. We know of 10 airports in the vicinity of Petersheim, of which 5 are larger airports. The closest is airport we know is Maastricht Aachen Airport in Netherlands in a distance of 4 mi (or 7 km). The closest airport in Belgium is Hasselt Airport in a distance of 14 mi (or 7 km), East. Besides the airports, there are other travel options available (check left side).

There are several Unesco world heritage sites nearby. The closest heritage site is Aachen Cathedral in Germany at a distance of 20 mi (or 32 km). The closest in Belgium is Flemish Béguinages in a distance of 53 mi (or 32 km), South-East. Also, if you like golfing, there are multiple options in driving distance. We found 1 points of interest in the vicinity of this place. If you need a place to sleep, we compiled a list of available hotels close to the map centre further down the page.

Depending on your travel schedule, you might want to pay a visit to some of the following locations: Maastricht, Selfkant, Gangelt, Waldfeucht and Aachen. To further explore this place, just scroll down and browse the available info. 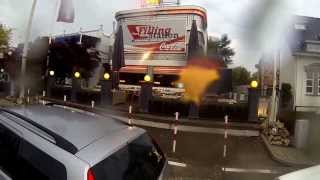 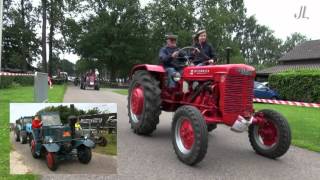 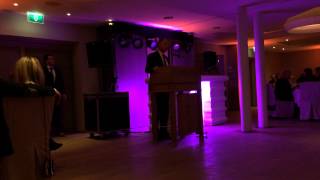 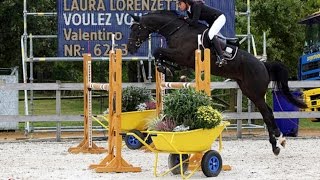 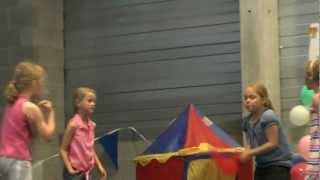 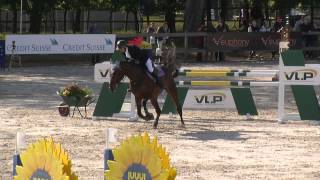 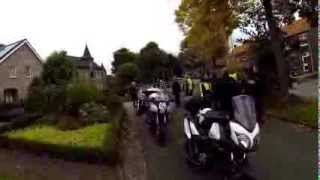 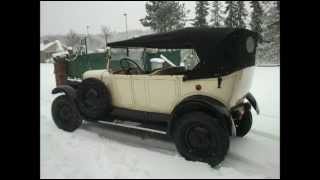 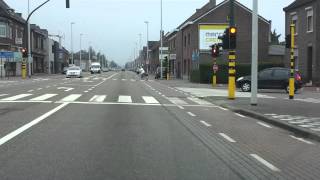 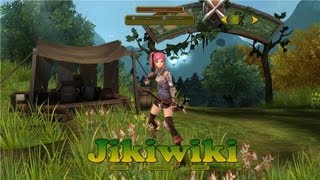 The Zuid-Willemsvaart [zœytˈʋɪləmsfaːrt zœytˈʋɪləmsfaːrt] ("South Willem's Canal") is a canal in the southern Netherlands, providing a shortcut in river Meuse between the cities of Maastricht and 's-Hertogenbosch. The canal was named after King William I of the Netherlands, with "South" added to avoid confusion with two other canals commissioned by and named after the King: the Willemsvaart near Zwolle and the Noord-Willemskanaal in the province of Groningen.

The Geul is a river in Belgium and in the Netherlands, where it is a right-bank tributary to the river Meuse. The source of the Geul is located at approx. 300 m altitude in north eastern Belgium near the German border, south of the German town of Aachen. From there, after flowing some 20 km in northwestern direction, it leaves Belgium and enters into the Netherlands at Cotessen in the Vaals municipality.

Located at 50.9, 5.71667 (Lat. / Lng.), about 2 miles away.
Wikipedia Article
Meuse drainage basin, Rivers of Belgium, Rivers of the Netherlands, International rivers of Europe

Itteren is a town in the Dutch province of Limburg. It is a part of the municipality of Maastricht, and lies about 6 km north of Maastricht. Itteren was a separate municipality until 1970, when it was merged with Maastricht. In 2001, Itteren had 977 inhabitants. The built-up area of the town was 0.25 km², and contained 396 residences.

Borgharen is a town in the Dutch province of Limburg. It is a part of the municipality of Maastricht, and lies about 3 km north of Maastricht. Until 1970, it was a separate municipality. In 2001, Borgharen had 1814 inhabitants. The built-up area of the town was 0.34 km², and contained 732 residences.

De Geusselt is a multi-use stadium in Maastricht, Netherlands. It is currently used mostly for football matches and is the home stadium of MVV Maastricht. The stadium is able to hold 10,000 people and was built in 1961.

Located at 50.8575, 5.71778 (Lat. / Lng.), about 3 miles away.
Wikipedia Article
MVV Maastricht, Football venues in the Netherlands, Sports venues in Limburg (Netherlands), Buildings and structures in Maastricht

These are some bigger and more relevant cities in the wider vivinity of Petersheim.

This place is known by different names. Here the ones we know:
Pietersem, Petersheim