Ampass in Politischer Bezirk Innsbruck Land (Tirol) is located in Austria about 237 mi (or 382 km) west of Vienna, the country's capital town.

Current time in Ampass is now 01:43 AM (Tuesday). The local timezone is named Europe / Vienna with an UTC offset of one hour. We know of 12 airports close to Ampass, of which 5 are larger airports. The closest airport in Austria is Innsbruck Airport in a distance of 6 mi (or 9 km), West. Besides the airports, there are other travel options available (check left side).

There are several Unesco world heritage sites nearby. The closest heritage site is Pilgrimage Church of Wies in Germany at a distance of 39 mi (or 63 km). The closest in Austria is Historic Centre of the City of Salzburg in a distance of 83 mi (or 63 km), North-West. We encountered 3 points of interest near this location. If you need a hotel, we compiled a list of available hotels close to the map centre further down the page.

While being here, you might want to pay a visit to some of the following locations: Aldrans, Rum, Sistrans, Thaur and Lans. To further explore this place, just scroll down and browse the available info.

Hagel in Hall in Tirol 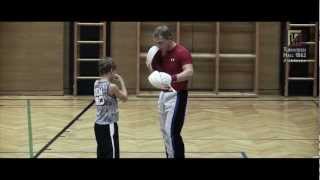 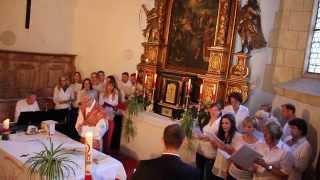 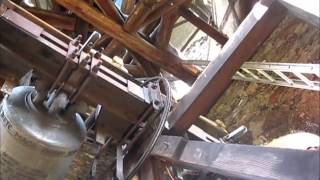 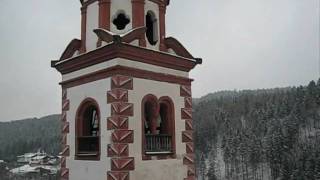 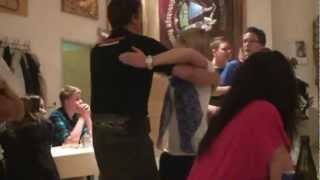 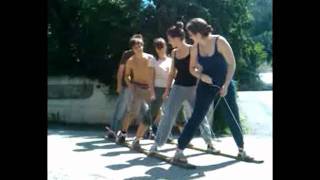 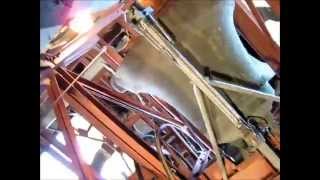 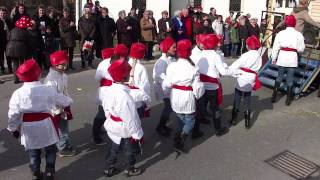 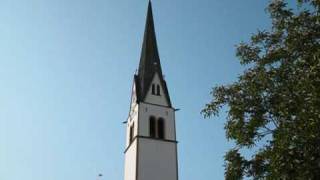 The Aldranser Bach is a small stream near Innsbruck, Austria. It has its source near Aldrans amidst the forest and flows in northern direction to Castle Ambras. Above the castle were a swimming pool for the public which was formerly fed by the Aldranserbach. In the big garden of the Castle the brook supplies the Great Pond with fresh water and then flows further through the Forest Park to Ambras, where it merges with the Lanser Bach and then further into the Inn River.

The Lanserbach - also called Mühlbach - flows from Lans alongside the Paschberg to Aldrans and merges with the Inn river after 17 km at the eastern edge of Innsbruck. Below Castle Ambras the Aldranser brook joins the Lanserbach. The brook has a meander-like headwater and fed "Lake Mühl" with fresh water formerly. The brook has grade A- quality and supplies Aldrans and environment with drinking water by a service reservoir in the village. Normally the waters are relatively calm.

The Herzsee is a lake near the village center of Aldrans in the Tyrol region of Austria, and serves mainly for fish breeding. Formerly the Lake was opened to the public for swimming. The lake is covered in a wooded environment on a round travel route to Ampass or Sistrans. Its length is 200 m; its width is 50 m. Due to his small size, the lake is sometimes plagued by algae. Its water quality is Grade B.

The Mühlsee, or Lake Mills, is a lake in Tyrol. It had an in- and outflow but it was buried in 2005. Nowadays, the lake is without fresh water. The lake is mainly used for fish breeding; bathing is prohibited due to the small size. Sometimes the lake is plagued by algae. The lake can be reached by Streetcar Line 6 from Innsbruck or on foot from Lans. There are high reeds along the shore often hiding fen puddles which act like quicksand.

The small Taxerhof Lake is located on a height of 827 m approx. 2 km southern above the village of Ampass in the district Innsbruck Land, Tyrol, Austria. On the one hand the lake is mainly used for raising fishes and bathing is not allowed. On the other hand the Lake is the rest of a humid biotope and was declared a nature reserve by Ampass. On the shores reed regions, humid meadows with some rare plant communities can be found. .

Baggersee Innsbruck is located in the south-eastern part of Innsbruck at the Inn River and belongs to the city district Amras. With an area size of 2.8 ha it is the second largest lake in the city area. Only the Lake Lans surpasses it by size and volume. Many people use the lake as recreation area in Summer. The water can warm up to 24 °C. Recreational activities at the lake include beach volley, badminton, streetball or table tennis. In fall the water is intensively used for surfing.

Hasegg Castle is a castle and mint located in Hall in Tirol, Tyrol, Austria. Construction was completed soon after 1300, when Hall was rapidly becoming the center of Tyrolean commerce and salt mining. The building was originally erected to protect the salt mines, the shipping industry, the bridge across the river Inn and the old Roman Road. The castle's mint was established by Sigismund, Archduke of Austria in 1477. The first dollar-size silver coin was struck in 1486: the Guldengroschen.

These districts belong to Ampass.

These are some bigger and more relevant cities in the wider vivinity of Ampass.

This place is known by different names. Here the ones we know:
Agenbach, Ampass Unterdorf, Ampass, Taxerhof Lake, Ампас, 安帕斯