Taxham in Salzburg Stadt (Salzburg) is a town in Austria about 158 mi (or 254 km) west of Vienna, the country's capital city.

Current time in Taxham is now 12:15 AM (Tuesday). The local timezone is named Europe / Vienna with an UTC offset of 2 hours. We know of 12 airports near Taxham, of which 5 are larger airports. The closest airport in Austria is Salzburg Airport in a distance of 1 mi (or 2 km), South. Besides the airports, there are other travel options available (check left side).

There are several Unesco world heritage sites nearby. The closest heritage site in Austria is Historic Centre of the City of Salzburg in a distance of 2 mi (or 3 km), East. Looking for a place to stay? we compiled a list of available hotels close to the map centre further down the page.

When in this area, you might want to pay a visit to some of the following locations: Bergheim, Salzburg, Ainring, Anthering and Grodig. To further explore this place, just scroll down and browse the available info. 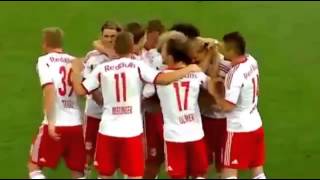 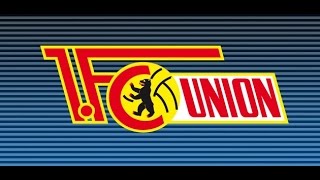 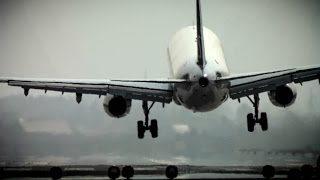 A Planespotting Day At Salzburg Airport 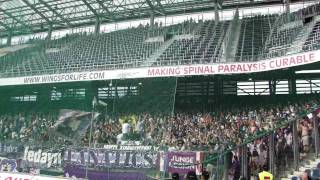 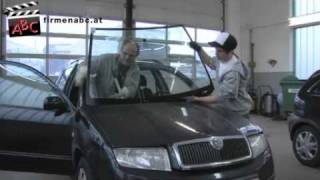 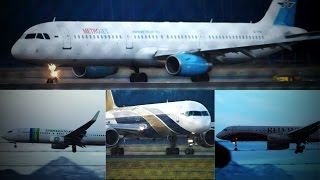 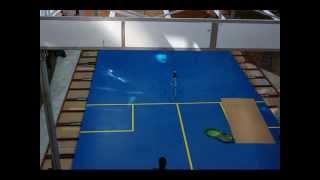 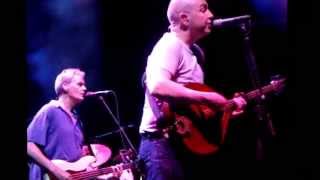 MARK KNOPFLER -So far away from me- 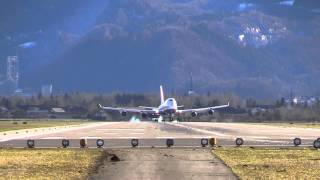 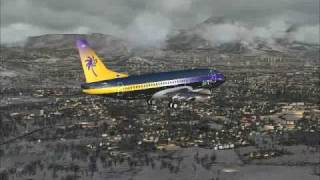 Salzburg Airport or Salzburg Airport W. A. Mozart is the second largest airport in Austria. The airport, named after Salzburg-born composer, Wolfgang Amadeus Mozart, is located 1.7 NM west-southwest from the centre of Salzburg and 2 km from the Austrian-German border. It serves as a gateway to Austria's numerous and vast ski areas, including the Ski Amadé region, the largest network of linked ski resorts in Europe.

Located at 47.7944, 13.0033 (Lat. / Lng.), about 1 miles away.
Wikipedia Article, Homepage
Airports in Austria, Airports established in 1926, Transport in Salzburg, Buildings and structures in Salzburg

Schloss Klessheim is a Baroque palace situated 4 km west of Salzburg in the Austrian commune of Wals-Siezenheim. A former summer residence of the Archbishops of Salzburg, it is now the only year-round Casino.

Stadion Lehen was a multi-purpose stadium in Salzburg, Austria. It was used mostly for football matches and hosted the home matches of SV Austria Salzburg. The stadium was able to hold 14,684 people and originally opened in 1952. It was renovated in 1971. It hosted its last SV Austria Salzburg match in 2002, prior to Wals Siezenheim Stadium in 2003. In 2006, the stadium was demolished.

Hangar-7 in Salzburg, Austria owned by Red Bull founder Dietrich Mateschitz is not a hangar in a traditional sense but rather a multifunctional building with a collection of historical airplanes, helicopters and Formula One racing cars. It houses a restaurant, two bars, a lounge and aircraft, and is open to the public. It includes the Michelin starred restaurant Ikarus.

The Red Bull Arena, known during and before the Euro 2008 football championship as the EM Stadion  Wals-Siezenheim, is a football stadium in Wals-Siezenheim, a municipality in the suburb of Salzburg, Austria. It was officially opened in March 2003 and is the home ground of Red Bull Salzburg. Previously, the club played at Stadion Lehen.

Mülln is a small neighborhood in Salzburg, Austria surrounded by the Salzach River and neighborhoods Lehen, Riedenburg and Maxglan. The northern border is formed by the Westbahnlinie (West Train Line), Aiglhofstraße forms the border with Maxglan, and Reichenhallerstraße forms the border with Riedenburg. The old suburb Mülln (Inneres Mülln) belongs to the World Cultural Heritage Site of the city Salzburg. Approximately 1000 residents live in this small neighborhood.

These districts belong to Taxham.

These are districts that are close by, but belong to a different city than Taxham.

These are some bigger and more relevant cities in the wider vivinity of Taxham.