Grödig in Politischer Bezirk Salzburg-Umgebung (Salzburg) with it's 6,918 inhabitants is a city in Austria about 158 mi (or 254 km) west of Vienna, the country's capital.

Local time in Grödig is now 07:25 AM (Sunday). The local timezone is named Europe / Vienna with an UTC offset of 2 hours. We know of 12 airports in the vicinity of Grödig, of which 5 are larger airports. The closest airport in Austria is Salzburg Airport in a distance of 4 mi (or 7 km), North. Besides the airports, there are other travel options available (check left side).

There are several Unesco world heritage sites nearby. The closest heritage site in Austria is Historic Centre of the City of Salzburg in a distance of 4 mi (or 7 km), North. If you need a place to sleep, we compiled a list of available hotels close to the map centre further down the page.

Depending on your travel schedule, you might want to pay a visit to some of the following locations: Anif, Elsbethen, Puch bei Hallein, Salzburg and Oberalm. To further explore this place, just scroll down and browse the available info. 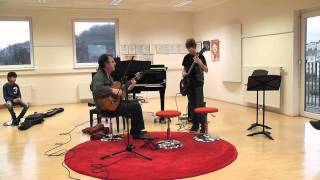 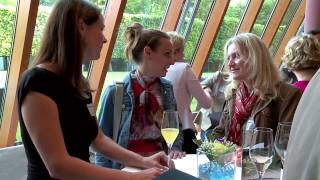 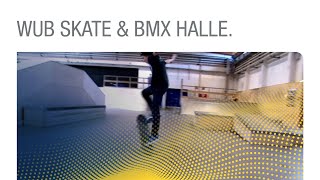 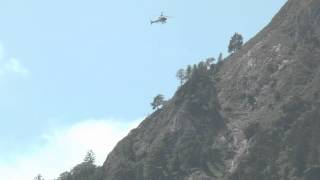 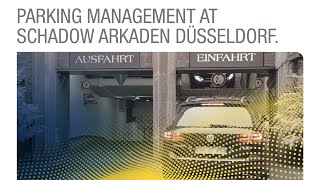 Learn more at http://www.skidata.com Harald Feit the general manager of the Shopping Center Schadow Arkaden states among other topics how great the service is. 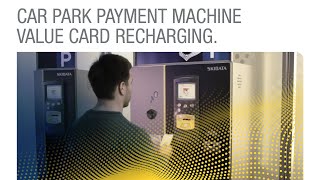 With the parking payment machine Easy.Cash by SKIDATA it is convenient to recharge parking cards. 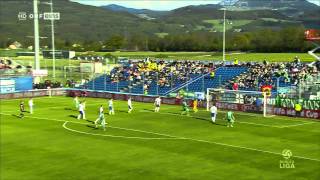 Learn more at http://www.skidata.com Simone Fanfani is SKIDATA Sales Area Manager in Italy. Watch the video to learn more about him and his job. 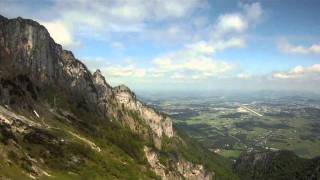 Untersberg cable car runs from the 'St Leonhard' station in the town of Gartenau to the station at the Geiereck peak.

Hellbrunn Palace is an early Baroque villa of palatial size, near Morzg, a southern district of the city of Salzburg, Austria. It was built in 1613-19 by Markus Sittikus von Hohenems, Prince-Archbishop of Salzburg, and named for the "clear spring" that supplied it. Hellbrunn was only meant for use as a day residence in summer, as the Archbishop usually returned to Salzburg in the evening, therefore, there is no bedroom in Hellbrunn.

The Anif Palace, also known as Water Palace Anif, stands beside an artificial pond within the Austrian county of Anif at the southern edge of the city of Salzburg. Anif is most famous for its use in several movies, including The Sound of Music and Frederick Forsyth's The Odessa File.

Salzburg Zoo is a zoo in Salzburg, Salzburgerland, Austria.

Located at 47.7569, 13.0664 (Lat. / Lng.), about 2 miles away.
Wikipedia Article
Buildings and structures in Salzburg, Visitor attractions in Salzburg, Zoos in Austria

Hellbrunner Berg is a mountain in Salzburg, Salzburgerland, Austria.

Burgruine Gutrat is a ruined castle in the state of Salzburg, Austria.

Schmiede Hallein is a media and art festival taking place since 2003 during September in Hallein, Austria. During a period of ten days international participants work on projects in a former industrial building. It focuses on music productions, film, photography and performances.

These are some bigger and more relevant cities in the wider vivinity of Grödig.

Jedox Basisschulung In Salzburg
Starting at: 11:00 am (11:00).
More Information: eventful.com.