Kittsee
in Politischer Bezirk Neusiedl am See of Burgenland, Austria

Kittsee in Politischer Bezirk Neusiedl am See (Burgenland) with it's 2,070 habitants is a town located in Austria about 33 mi (or 53 km) east of Vienna, the country's capital town.

Time in Kittsee is now 06:30 PM (Tuesday). The local timezone is named Europe / Vienna with an UTC offset of one hour. We know of 10 airports closer to Kittsee, of which 4 are larger airports. The closest is airport we know is M. R. Štefánik Airport in Slovakia in a distance of 9 mi (or 14 km). The closest airport in Austria is Vienna International Airport in a distance of 23 mi (or 14 km), North-East. Besides the airports, there are other travel options available (check left side).

There are several Unesco world heritage sites nearby. The closest heritage site in Austria is Fertö / Neusiedlersee Cultural Landscape in a distance of 30 mi (or 49 km), South-West. In need of a room? We compiled a list of available hotels close to the map centre further down the page.

Since you are here already, you might want to pay a visit to some of the following locations: Berg, Pama, Bratislava, Wolfsthal and Edelstal. To further explore this place, just scroll down and browse the available info. 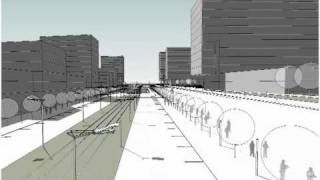 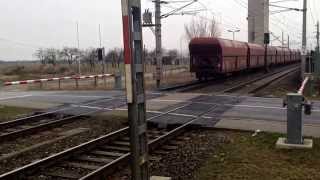 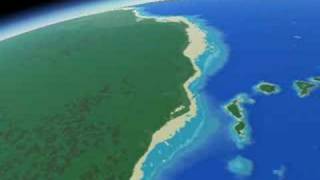 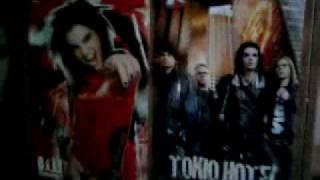 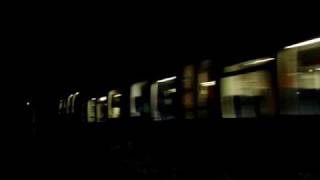 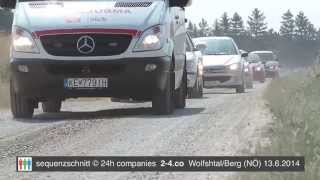 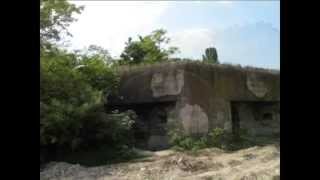 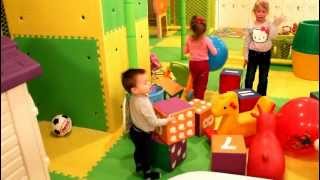 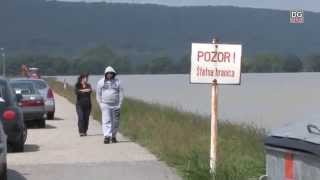 From 1969 to 1990, the Slovak Socialist Republic (Slovenská socialistická republika in Slovak; abbreviated SSR) was the official name of that part of Czechoslovakia that is Slovakia today. The name was used from 1 January 1969 until March 1990.

The Slovak Republic, also known as the First Slovak Republic (Slovak: Prvá slovenská republika) or the Slovak State, was a semi-independent, Axis client state of Nazi Germany, which existed from 14 March 1939 to 8 May 1945. It existed on roughly the same territory as present-day Slovakia (without the southern and eastern parts). The Republic bordered Germany, the Protectorate of Bohemia and Moravia, General Government (German-occupied remnant of Poland), and Hungary.

Incheba Expo or Incheba €XPO is the congress and exposition centre located in Bratislava, in the Petržalka borough, just near Nový Most bridge. It has multi-use exposition halls, parking lot with 4,500 places, the main building 85.6 metres high and the hotel Incheba. The fair programme is oriented to areas such as construction, tourism, gastronomy, chemical industry, automobile industry, cosmetics, fashion, medical equipment and arts.

Statue of Janko Kráľ is located in the middle of Sad Janka Kráľa (literally Janko Kráľ Park/Garden) in the Petržalka borough in Bratislava, Slovakia. Janko Kráľ was one of the most significant and most radical Slovak romantic poets of the Ľudovít Štúr generation and a national revivalist. It is not exactly known how he looked, but several popular supposed pictures of him exist. One of them was used as a model for this statue from academic sculptor František Gibala. , in 1964.

Bratislava-Petržalka railway station is a station in Petržalka, the southern part of Bratislava. The station was rebuilt in the 1990s as a terminus for international trains to and from Vienna, which restarted in 1999 after having stopped in 1945. Shuttle trains between the station and Wien Südbahnhof station operate approximately once per hour. The station is a connection point between the southern Slovak 25 kV/50 Hz electrification and Austrian 15 kV/16.7 Hz. Public transport bus line No.

Aupark Tower is a controversial high-rise building in Bratislava located in the district of Petržalka which is a part of the shopping center Aupark. It has been built by HB Reavis Group company in 2007. The building offers office space for rent, currently, its main tennants include Telefónica O2 Slovakia, Eset, MBank and AT&T.

These are some bigger and more relevant cities in the wider vivinity of Kittsee.