Port Hedland in Port Hedland (Western Australia) with it's 15,044 citizens is a city in Australia about 2,120 mi (or 3,412 km) north-west of Canberra, the country's capital city.

Local time in Port Hedland is now 03:49 PM (Wednesday). The local timezone is named Australia / Perth with an UTC offset of 8 hours. We know of 8 airports in the vicinity of Port Hedland. The closest airport in Australia is Port Hedland International Airport in a distance of 5 mi (or 7 km), South. Besides the airports, there are other travel options available (check left side). 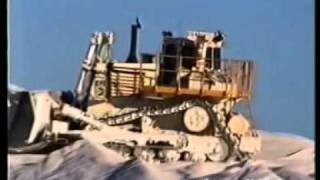 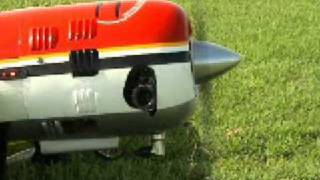 1/4 scale YAK 54 powered by a CRRC Pro GF26i Petrol engine. Problems found with the engine since this was first uploaded: Timing is wrong - use 28 deg and NOT factory setting of 40 DEG. I... 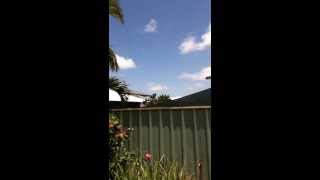 UFO sighting Port Hedland, It came right next door above the roof floating slowly, we started filming after it came up close. We ran out to the back and you can see some silver flashes in... 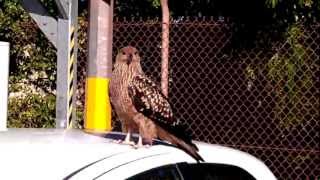 A juvenile Whistling Kite on car patrol....over an hour earlier he was on the roof of a different car further down. In the video you can briefly hear why they are called 'Whistling Kites'.... 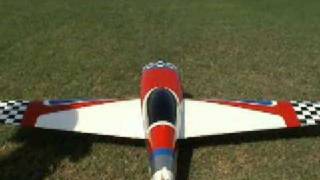 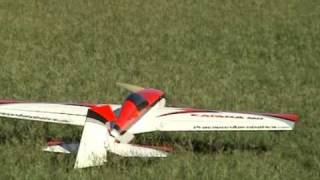 YAK just didn't want to go! Had a broken wire from the ignition pick up! PLAN B fly old faithful, the KATANA MD! 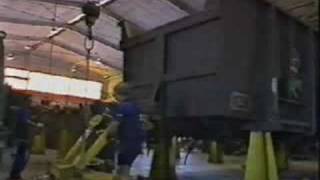 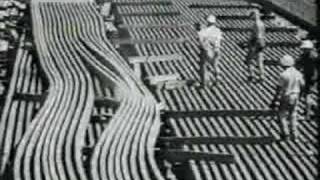 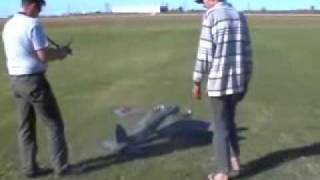 This was the second flight. The first flight actually went pretty well even though it had an aft CofG. It is repairable so it will fly again in about 2 weeks. CofG is actually at 115cm with... 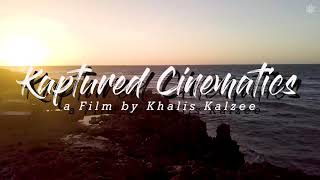 Well my journey into 2018 has been a year of self-reflection, a means of finding myself. It has been an absolute roller coaster of a ride of SUCCESSES & Failures ...

Port Hedland is the largest town in the Pilbara region of Western Australia, with a population of approximately 14,000, including the satellite town of South Hedland, 18 km away. It is also the site of the highest tonnage port in Australia. Port Hedland has a natural deep anchorage harbour which, as well as being the main fuel and container receival point for the region, was seen as perfect for shipment of the iron ore being mined in the ranges located inland from the town.

The Town of Port Hedland is a local government area in the Pilbara region of Western Australia for the twin towns of Port Hedland and South Hedland. It has a census population of 11,959 (ABS 2006), of which only a few hundred live outside the settlement boundaries. The council maintains 171 km of sealed and 380 km of unsealed roads.

The Silver Star Cafe is a restaurant in the west end of Port Hedland, Western Australia. Its kitchen and lounge area are housed within a historic preserved railway carriage, and it has an alfresco deck alongside. A project of BHP Billiton Iron Ore and FORM, with support from Town of Port Hedland, Boom Logistics and Laing O'Rourke, the cafe was officially opened by the Premier of Western Australia, Colin Barnett, on 26 October 2010.

Nearby places
Did you know?