Moolap in Greater Geelong (Victoria) is a town in Australia about 328 mi (or 528 km) south-west of Canberra, the country's capital city.

Current time in Moolap is now 05:43 AM (Tuesday). The local timezone is named Australia / Melbourne with an UTC offset of 10 hours. We know of 8 airports near Moolap, of which one is a larger airport. The closest airport in Australia is Geelong Airport in a distance of 6 mi (or 10 km), South-West. Besides the airports, there are other travel options available (check left side).

When in this area, you might want to pay a visit to some of the following locations: Melbourne, Currie, Hay, Loxton and . To further explore this place, just scroll down and browse the available info. 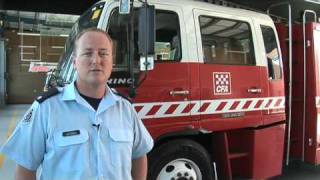 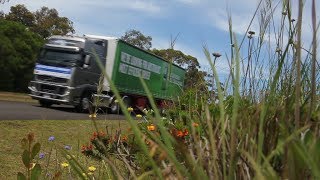 In part 3, we join Mr. Liu on the big day of the Fuelwatch Asia Pacific finale. Will his fantastic journey from China to Australia end with the title of most fuel efficient Volvo Trucks driver... 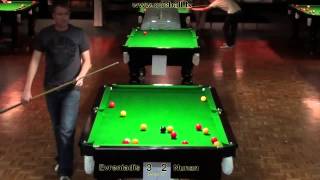 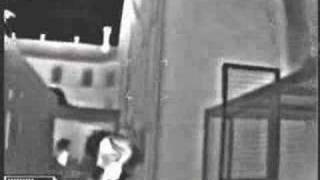 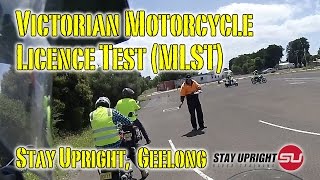 This is the Victorian Motorcycle Licence Test, held at Stay Upright in Geelong. The first section is a left and right turn through a marked elbow of roughly 45 degrees. The second section... 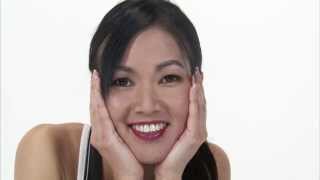 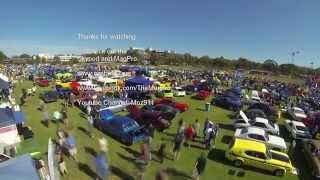 Filmed this at the All Ford Day Geelong with a Gopro Hero 3 mounted to a 6metre Skypod. Filmed over a period of 4 hours. Video sped up 21x www.ozstang.com. 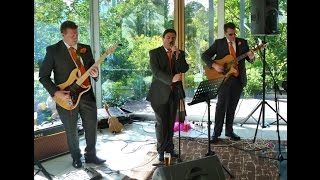 Quintana Here is the Demo for Geelong/Melbourne based cover band Quintana. We play at weddings, parties, wineries, venues, or wherever. Contact us if you would like to make a booking! We... 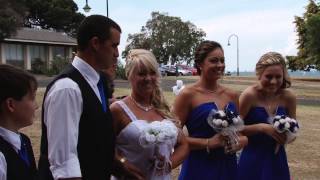 Geelong, Victoria's second city, pulses to its own distinctive personality. Its lively waterfront precinct showcases prime positioning on a north-facing bay, a rare thing in the Southern Hemisphere...

Moolap is a residential and industrial suburb of Geelong, Victoria, Australia. The name Moolap is derived from an Aboriginal word for nearby Point Henry, moo-laa, thought to mean 'men gathering to go fishing'. Moolap in Aboriginal tongue means "Shady Place".

Whittington is a residential suburb of Geelong, Victoria, Australia, located 4 km south-east of the city centre. It is bordered by Boundary, Townsend and Coppards roads and by the former Geelong to Queenscliff railway line now known as the Bellarine Rail Trail. A large part of Whittington is laid out in cul-de-sacs and courts to inhibit traffic and to help create numerous neighbourhood reserves.

Newcomb is a residential suburb of Geelong, Victoria, Australia. The Post Office opened on 2 July 1962 as the suburb developed. The suburb has an Australian Rules football team competing in the Bellarine Football League.

Reedy Lake, historically also known as Lake Reedy, is a shallow 5.5 km freshwater lake or swamp on the lower reaches of the Barwon River, on the Bellarine Peninsula near the city Geelong, Victoria, Australia. It is included in the Lake Connewarre State Game Reserve, which is managed by Parks Victoria. It is the largest freshwater swamp in central Victoria, and is part of a wetland complex which includes Hospital Swamp, Lake Connewarre, Salt Swamp and the Barwon estuary.

The Bellarine Wetlands Important Bird Area comprises a group of wetland sites, with a collective area of 46 km, at the western end of the Bellarine Peninsula in Victoria, south-eastern Australia. The site is important for waterbirds and Orange-bellied Parrots.

These are some bigger and more relevant cities in the wider vivinity of Moolap.

This place is known by different names. Here the ones we know:
Moolap