Fenwick in Greater Geelong (Victoria) is located in Australia about 327 mi (or 527 km) south-west of Canberra, the country's capital.

Local time in Fenwick is now 04:49 AM (Tuesday). The local timezone is named Australia / Melbourne with an UTC offset of 10 hours. We know of 8 airports in the wider vicinity of Fenwick, of which one is a larger airport. The closest airport in Australia is Geelong Airport in a distance of 10 mi (or 16 km), West. Besides the airports, there are other travel options available (check left side).

We found 2 points of interest in the vicinity of this place. If you need a place to sleep, we compiled a list of available hotels close to the map centre further down the page.

Depending on your travel schedule, you might want to pay a visit to some of the following locations: Melbourne, Currie, Hay, Loxton and . To further explore this place, just scroll down and browse the available info. 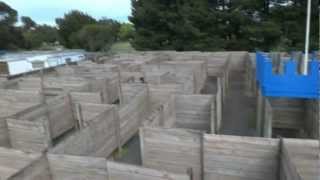 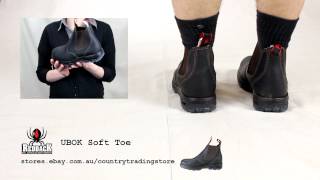 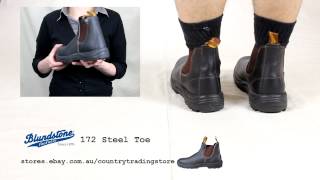 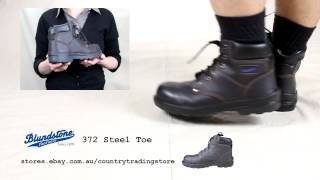 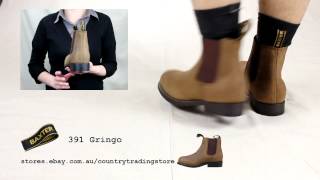 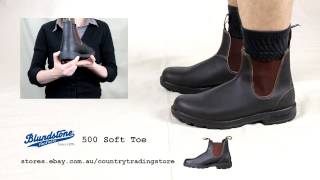 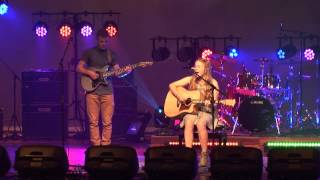 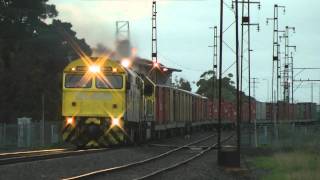 City bound Horsham freight - heading through spotswood melbourne - with Chris murty at the controls. with 8030 & GML10 80 class - ALCO and GML an EMD unit. 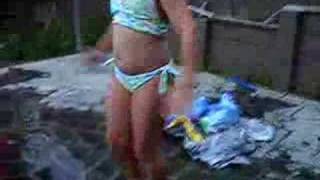 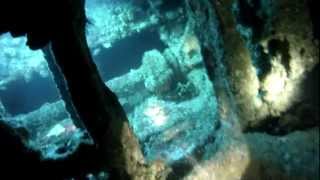 One of the best HMAS J4 submarine wreck dives I've done to date with great visibility inside the J4 wreck. Filmed on Saturday 16th February. This is basically how I spend my weekend non-diving...

Barwon Heads is a coastal township on the Bellarine Peninsula, near Geelong, Victoria, Australia. It is situated on the west bank of the mouth of the Barwon River below Lake Connewarre, while it is bounded to the west by farmland, golf courses and the ephemeral saline wetland Murtnaghurt Lagoon.

The Bellarine Peninsula is a peninsula located south-west of Melbourne in Victoria, Australia, surrounded by Port Phillip, Corio Bay and Bass Strait. The peninsula, together with the Mornington Peninsula separates Port Phillip from Bass Strait. The peninsula itself was originally occupied by Indigenous Australian clans of the Wathaurong nation, prior to European settlement in the early 19th century.

Collendina is a small section of Ocean Grove which is located in Victoria, Australia.

These are some bigger and more relevant cities in the wider vivinity of Fenwick.