Current time in Alto Verde is now 04:13 PM (Wednesday). The local timezone is named America / Argentina / Cordoba with an UTC offset of -3 hours. We know of 8 airports close to Alto Verde. The closest airport in Argentina is Sauce Viejo Airport in a distance of 7 mi (or 12 km), South-West. Besides the airports, there are other travel options available (check left side).

While being here, you might want to pay a visit to some of the following locations: Santa Fe de la Vera Cruz, Parana, Esperanza, Coronda and Diamante. To further explore this place, just scroll down and browse the available info. 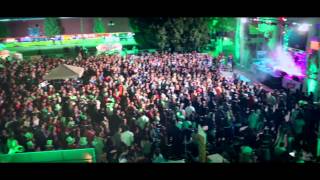 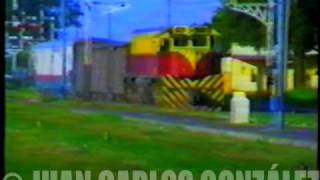 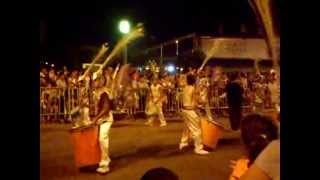 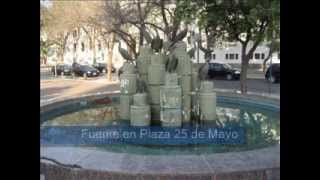 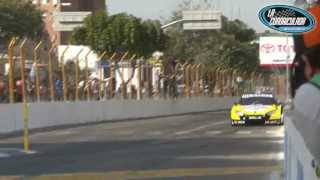 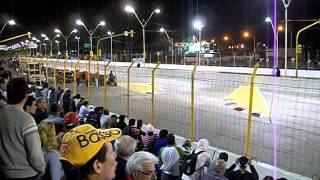 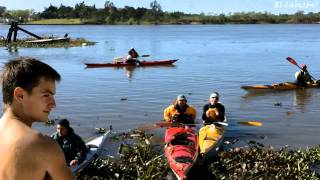 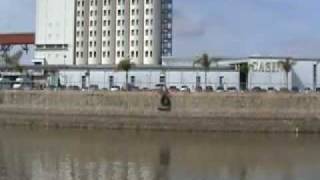 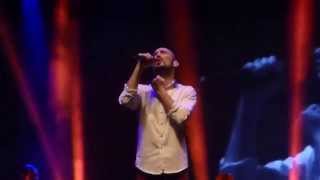 For other rivers in Argentina named Salado see here The Salado River (in Spanish Río Salado, "Salty River") is a river that crosses several provinces of Argentina, flowing 1,150 kilometres from its source in the Salta Province to end in the Paraná River, in the Santa Fe Province. Because its origin, its flow varies widely within the year, and it can dry out in some parts of its path during the winter.

Estadio Brigadier General Estanislao Lopez (nicknamed "El Cementerio de Los Elefantes") is a football stadium in Santa Fe, Argentina. It is the home stadium of Club Atlético Colón. The stadium has a capacity of 47,000, and was first opened in 1946. The ground's nickname (Elephants Graveyard in English) occurred as a result of Colon's numerous wins there against major teams. It has also been used occasionally for Argentina rugby internationals, most recently in 2007 for a test against Ireland.

Estadio 15 de Abril is a multi-use stadium in Santa Fe, Argentina. It is currently used primarily for football matches and is the home ground of Unión de Santa Fe. The stadium holds 22,852 people and was opened on 29 April 1923. It is called 15 de Abril (15th April) after the foundation date of the club.

National University of the Littoral

The National University of the Littoral (in Spanish, Universidad Nacional del Litoral, UNL) is a university in Argentina. It is based in Santa Fe, the capital of the province of the same name, and it has colleges and other academic facilities in Esperanza, Reconquista and Gálvez, also in Santa Fe Province.

The May 1 Municipal Theater is the premier stage theater and concert hall in Santa Fe, Argentina.

These are some bigger and more relevant cities in the wider vivinity of Alto Verde.