Local time in Paso del Rey is now 01:12 AM (Tuesday). The local timezone is named America / Argentina / Buenos Aires with an UTC offset of -3 hours. We know of 8 airports in the vicinity of Paso del Rey, of which one is a larger airport. The closest airport in Argentina is El Palomar Airport in a distance of 9 mi (or 15 km), East. Besides the airports, there are other travel options available (check left side).

We discovered 1 points of interest in the vicinity of this place.

When in this area, you might want to pay a visit to some of the following locations: Merlo, Ituzaingo, Hurlingham, Moron and Marcos Paz. To further explore this place, just scroll down and browse the available info. 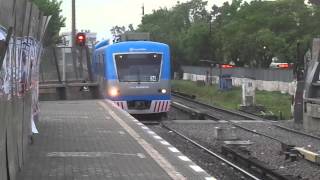 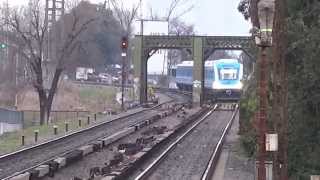 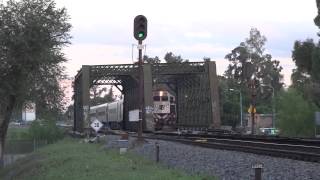 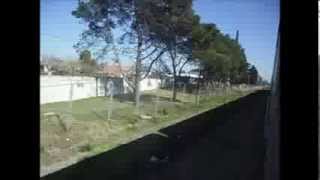 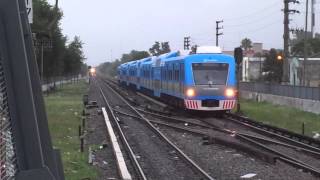 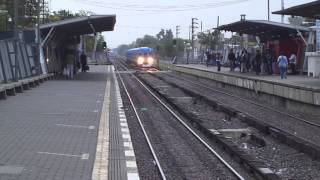 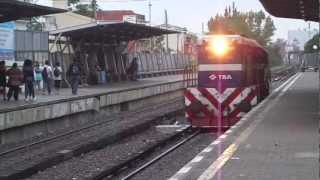 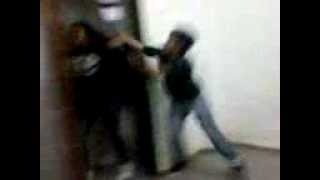 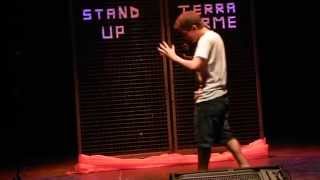 Moreno Partido is a partido of the Buenos Aires Province, Argentina, within the Gran Buenos Aires urban agglomerate. It has an area of 186 square kilometres, and a population of 462,242. Its named after Argentine politician Mariano Moreno.

Moreno is a city in Buenos Aires Province, Argentina. It is the head town of Moreno Partido. It forms part of the Greater Buenos Aires urban conurbation and is located around 36 km to the west of the autonomous city of Buenos Aires. According to the 2001 census, the population was 148,290. Moreno is bordered by Paso del Rey (east), Trujui and Cuartel V (north), Francisco Álvarez (west) and Merlo and Reconquista River (south).

Grupo VYCEA is the Spanish acronym for Grupo Vigilancia y Control del Espacio Aéreo (English: Air Space's Surveillance and Control Group). Grupo VYCEA is a group of the Argentine Air Force, headquartered at Parque San Martín, Merlo since 1952. Grupo VYCEA, or just VYCEA, operates a military radar base that occupies a total area of 240 Ha. The core of the base is an old radar bought to Bendix Corporation in 1976.

These are some bigger and more relevant cities in the wider vivinity of Paso del Rey.

This place is known by different names. Here the ones we know:
Paso del Rey