The district Villa Scasso of in Partido de La Matanza (Provincia de Buenos Aires) is a district located in Argentina a little south-west of Buenos Aires, the country's capital town.

Since you are here already, you might want to pay a visit to some of the following locations: San Justo, Caseros, General San Martin, Lanus and Moron. To further explore this place, just scroll down and browse the available info. 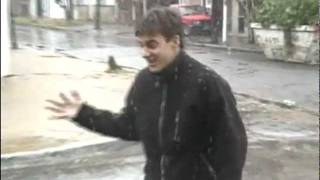 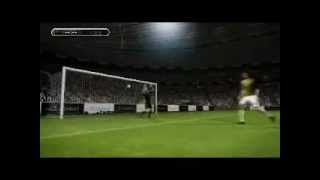 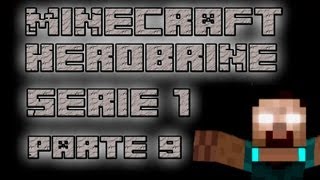 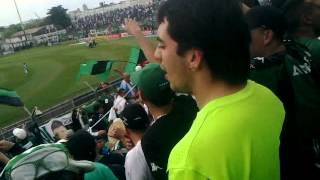 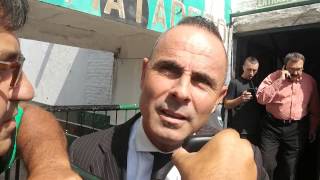 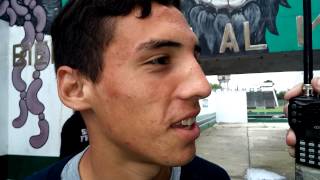 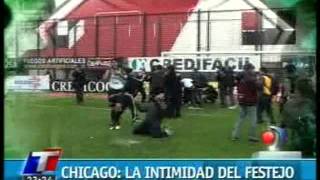 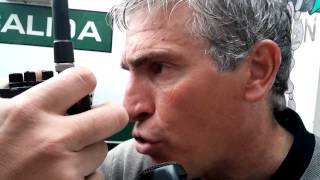 Estadio Nueva Espana is a multi-use stadium in Buenos Aires, Argentina, it has a capacity of 32,500 and it was built in 1981. Nueva España was used as the home ground of Deportivo Español, a football club who currently play in Primera B Metropolitana which is the Argentine third division. Due to the clubs recent financial difficulties, and the poor condition of the stadium, they were prevented from playing there, and had to play their home games elsewhere.

Floresta is a neighbourhood located to the west of Buenos Aires. The district was named after a locomotive called La Floresta. The neighborhood developed following the arrival to the area of Argentina's first rail line, in 1857. Avellaneda Park, the neighborhood's most important, was built in 1914 on grounds that once belonged to a monastery. An early Italian immigrant to Argentina, Felix Barabino, built his home in Floresta and boasted the neighborhood's most imposing residence at the time.

Parque Avellaneda is a neighbourhood located in the Southwest of Buenos Aires. It is named after Nicolás Avellaneda, former President of Argentina and originated in a 1755 deed given to the Brotherhood of Holy Charity of Jesus Christ. The Olivera family became the area's largest landowners in 1828 and their sale of the majority of their estate to the city of Buenos Aires resulted in the creation of Avellaneda Park (the barrio's namesake) in 1914.

Villa Luro is a barrio (district) of Buenos Aires, Argentina. It is located in the western part of Capital Federal. The district owes its name to Dr. Pedro Luro, a prominent local physician and real-estate developer who, during the 1870s, sold most of his property in the area as residential lots.

Avellaneda Park is a public park in the Parque Avellaneda section of Buenos Aires.

Parque Indoamericano (Indoamerican Park) is a park in the Villa Soldati and Villa Lugano neighbourhoods of Buenos Aires, Argentina. It covers approximately 130 hectares, and is thus the second-biggest park in the city.

This place is known by different names. Here the ones we know:
Villa Scasso