Adrogué in Partido de Almirante Brown (Provincia de Buenos Aires) with it's 28,265 citizens is a place in Argentina about 13 mi (or 21 km) south of Buenos Aires, the country's capital city.

Current time in Adrogué is now 11:04 PM (Thursday). The local timezone is named America / Argentina / Buenos Aires with an UTC offset of -3 hours. We know of 9 airports near Adrogué, of which two are larger airports. The closest airport in Argentina is Ministro Pistarini International Airport in a distance of 9 mi (or 14 km), West. Besides the airports, there are other travel options available (check left side).

While being here, you might want to pay a visit to some of the following locations: Florencio Varela, Lomas de Zamora, Lanus, Guernica and Quilmes. To further explore this place, just scroll down and browse the available info. 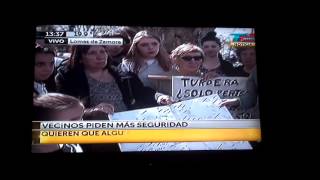 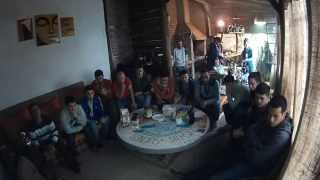 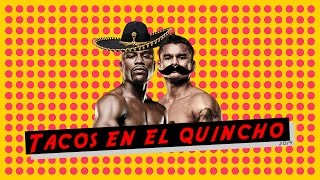 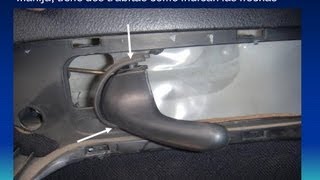 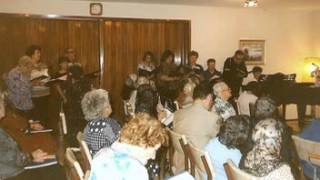 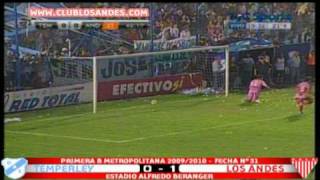 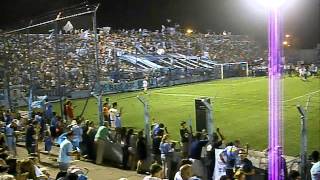 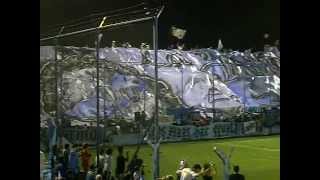 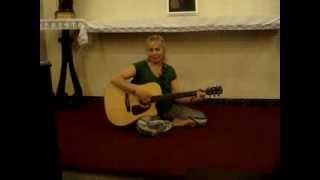 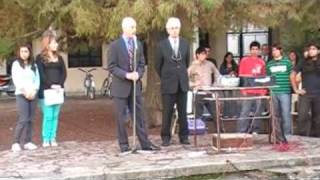 These are some bigger and more relevant cities in the wider vivinity of Adrogué.