Fontana in Departamento de San Fernando (Chaco Province) with it's 26,745 inhabitants is a city in Argentina about 499 mi (or 802 km) north of Buenos Aires, the country's capital.

Local time in Fontana is now 07:06 PM (Saturday). The local timezone is named America / Argentina / Cordoba with an UTC offset of -3 hours. We know of 8 airports in the vicinity of Fontana. The closest airport in Argentina is Resistencia International Airport in a distance of 3 mi (or 5 km), South-West. Besides the airports, there are other travel options available (check left side).

Depending on your travel schedule, you might want to pay a visit to some of the following locations: Resistencia, Puerto Tirol, Margarita Belen, Corrientes and Makalle. To further explore this place, just scroll down and browse the available info. 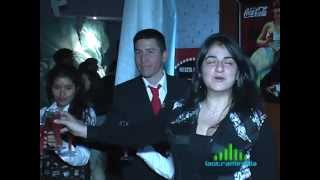 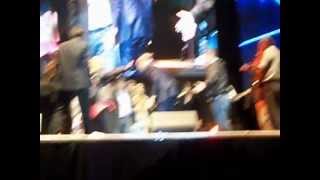 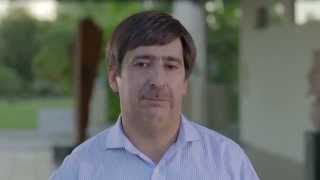 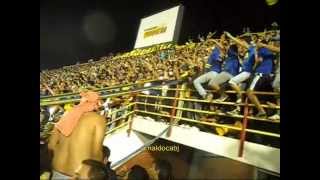 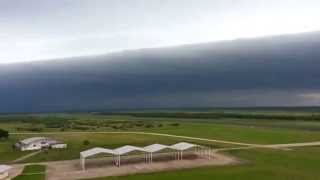 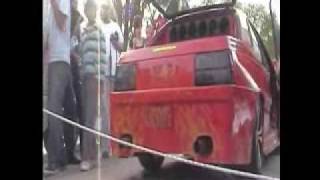 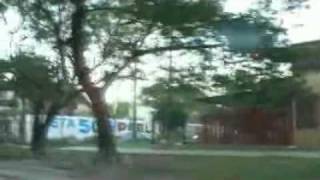 The Province of Chaco is a province in northeastern Argentina. With an area of 99,633 km and a population of 1,055,259 as of 2010, it is the 12th most extensive and the 9th most populated of the 23 Argentine provinces. Chaco is bordered by Salta and Santiago del Estero to the west, Formosa to the north, Corrientes to the east, and Santa Fe to the south. The province also has an international border with the Paraguayan Department of Ñeembucú. The capital and largest city is Resistencia.

Neuquén - Plottier - Cipolletti is an Agglomeration in Argentina that joins the cities of Neuquén, Cipolletti and Plottier, on the provinces of Neuquén and Río Negro. the settlement is on the Confluence between the rivers Limay and Neuquén, forming the río Negro (black river), this zone is known as Comahue and is the most important settlement of population in Patagonia.

Resistencia International Airport (Spanish: Aeropuerto Internacional de Resistencia) is an airport in Chaco Province, Argentina serving the city of Resistencia, built in 1965 while the terminal was completed in 1971. It is also known as Aeropuerto de Resistencia General José de San Martín.

Autódromo Santiago Yaco Guarnieri is a motorsports circuit located in Chaco, Argentina. It has hosted events in the TC 2000 and Formula Renault series.

Fontana is a village and municipality in Chaco Province in northern Argentina.

Puerto Vicentini is a village and municipality in Chaco Province in northern Argentina.

Paraje San Fernando is a village and municipality in Chaco Province in northern Argentina.

Estadio Centenario is a multi-use stadium in Resistencia, Argentina. It is used mostly for football matches and hosts the homes matches of Sarmiento de Resistencia. The stadium was designed with a capacity of 35,000 spectators.

These are some bigger and more relevant cities in the wider vivinity of Fontana.

This place is known by different names. Here the ones we know:
Fontana