Zahana in Oran Province is a city located in Algeria about 212 mi (or 342 km) south-west of Algiers, the country's capital town.

Current time in Zahana is now 08:05 AM (Thursday). The local timezone is named Africa / Algiers with an UTC offset of one hour. We know of 8 airports closer to Zahana. The closest airport in Algeria is Tafaraoui Airport in a distance of 7 mi (or 11 km), West. Besides the airports, there are other travel options available (check left side).

Since you are here already, you might want to pay a visit to some of the following locations: Oran, Sidi Bel Abbes, Mascara, Mostaganem and Ain Temouchent. To further explore this place, just scroll down and browse the available info. 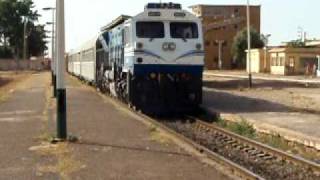 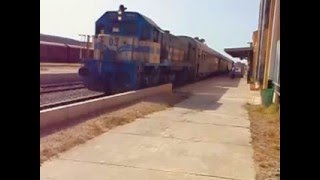 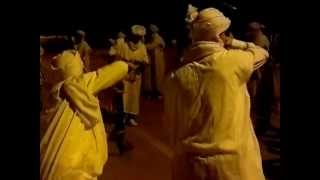 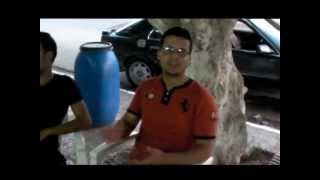 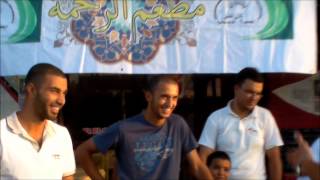 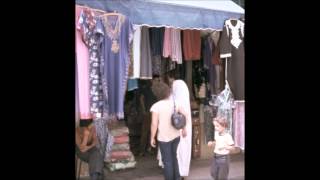 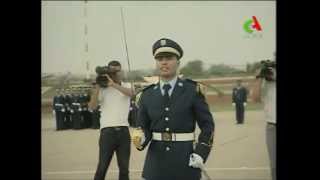 Sainte-Barbe du Tlélat Airfield was a World War II military airfield in Algeria near the city of Oued Tlelat. The airfield was a temporary facility used by the United States Army Air Force Twelfth Air Force during the North African Campaign against the German Afrika Korps. It was the home of the 27th Fighter Group from 26 December 1942 until mid-January 1943, which flew A-20 Havoc light bombers.

Zahana is a town and commune in Mascara Province, Algeria. According to the 1998 census it has a population of 18,839.

Oued Tlélat is a town and commune in Oran Province, Algeria. According to the 1998 census it has a population of 13289.

These are some bigger and more relevant cities in the wider vivinity of Zahana.

This place is known by different names. Here the ones we know:
Saint-Lucien, Zahna, Zahana