Safety Score: 3,2 of 5.0 based on data from 9 authorites. Meaning please reconsider your need to travel to Algeria.

Ech Chegga in Chlef Province is a town in Algeria about 104 mi (or 167 km) west of Algiers, the country's capital city.

Current time in Ech Chegga is now 05:29 AM (Thursday). The local timezone is named Africa / Algiers with an UTC offset of one hour. We know of 9 airports near Ech Chegga, of which two are larger airports. The closest airport in Algeria is Ech Cheliff Airport in a distance of 2 mi (or 3 km), North-West. Besides the airports, there are other travel options available (check left side).

There are two Unesco world heritage sites nearby. The closest heritage site in Algeria is Tipasa in a distance of 63 mi (or 101 km), North-East.

When in this area, you might want to pay a visit to some of the following locations: Chlef, Commune des Beni Bou Attab, Ain Defla, Tissemsilt and Tiaret. To further explore this place, just scroll down and browse the available info. 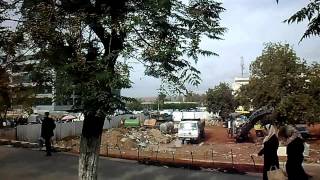 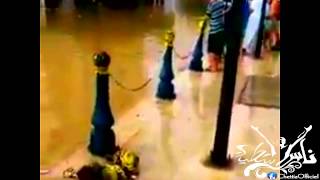 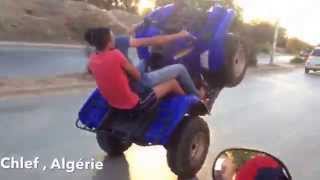 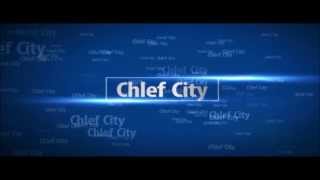 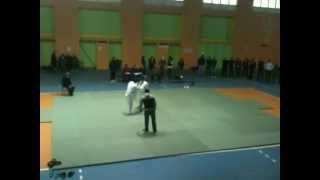 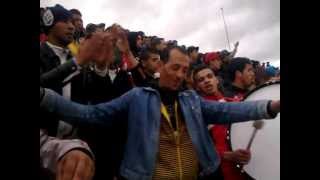 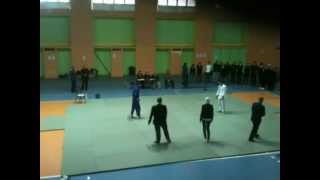 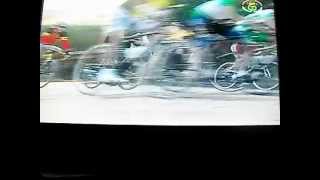 Stade Mohamed Boumezrag is a multi-use stadium in Chlef, Algeria. It is currently used mostly for football matches and is the home ground of ASO Chlef. The stadium holds 17,000 people.

Aéroport International de Chlef, also known as Aboubakr Belkaid Airport, is an airport located north of Chlef, a city in Algeria. During World War II, the facility was known as "Warnier Airfield". It was a major Twelfth Air Force base of operations during the North African Campaign against the German Afrika Korps.

Orleansville Airfield was a World War II military airfield in Algeria, near Chlef, approximately 170 km southwest of Algiers. It was a temporary airfield constructed by Army Engineers using compacted earth for its runway, parking and dispersal areas, not designed for heavy aircraft or for long term use. The prevailing temperatures in the area are some of the hottest in the world, making steel planking unsuitable for airfield use.

Chlef District is a district of Chlef Province, Algeria.

El Asnam, Bouïra is a town and commune in Bouïra Province, Algeria. According to the 1998 census it has a population of 12,060.

Oum Drou is a town and commune in Chlef Province, Algeria. According to the 1998 census it has a population of 17,314.

These are some bigger and more relevant cities in the wider vivinity of Ech Chegga.