Joannonville in Annaba is a town located in Algeria about 259 mi (or 416 km) east of Algiers, the country's capital town.

Time in Joannonville is now 05:26 PM (Sunday). The local timezone is named Africa / Algiers with an UTC offset of one hour. We know of 9 airports closer to Joannonville, of which two are larger airports. The closest airport in Algeria is Annaba Airport in a distance of 5 mi (or 8 km), South-East. Besides the airports, there are other travel options available (check left side).

Since you are here already, you might want to pay a visit to some of the following locations: Annaba, Guelma, El Tarf, Souk Ahras and Skikda. To further explore this place, just scroll down and browse the available info. 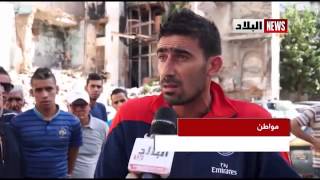 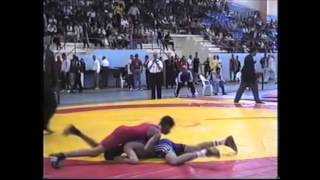 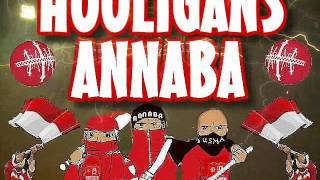 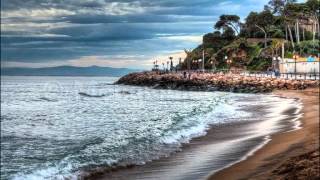 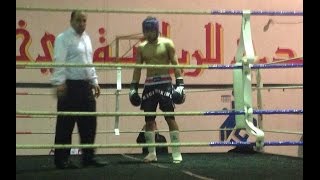 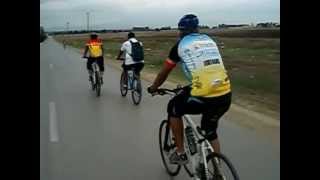 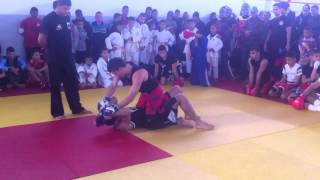 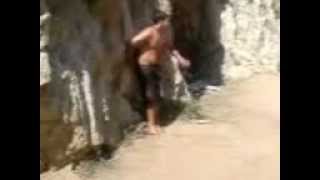 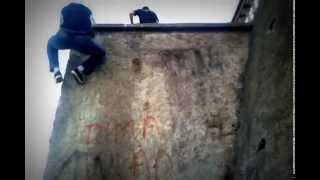 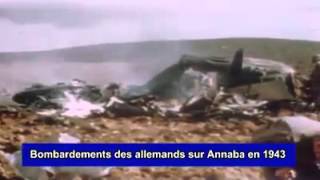 Hippo Regius (Hippone) is the ancient name of the modern city of Annaba, in Algeria. Under this name, it was a major city in Roman Africa, hosting several early Christian councils, and was the home of the philosopher and theologian Augustine of Hippo. In even earlier days, the city was a royal residence for Numidian kings.

Stade 19 Mai 1956 is a football stadium located in Annaba, Algeria. The stadium has a capacity of 50,000 and is all-seated. It is currently used on a regular basis by football club USM Annaba who play in the Algerian Ligue Professionnelle 1. It is also occasionally used by the Algeria national football team.

The Basilique Saint Augustin (Basilica of St Augustine) is a Roman Catholic basilica dedicated to Saint Augustine of Hippo located in Annaba, Algeria. The basilica is under the circumscription of the Diocese of Constantine. Construction of the basilica began in 1881 and finished on March 29, 1900, though the church was not dedicated until April 24, 1914. The statue of St. Augustine in the basilica contains one of his arm bones.

Hotel Le Majestic is a 4-star hotel in Annaba, Algeria, located at 11 Boulevard du 1er Novembre 1954. The hotel contains 91 rooms and 6 suites. It is served by an Oriental panoramic restaurant and bar.

These are some bigger and more relevant cities in the wider vivinity of Joannonville.

This place is known by different names. Here the ones we know:
Jouannonville, Joannonville